Is contract farming in India really worth it?

It is a novel idea; but in a country where the ruling class openly favours corporates, it could prove disastrous for farmers 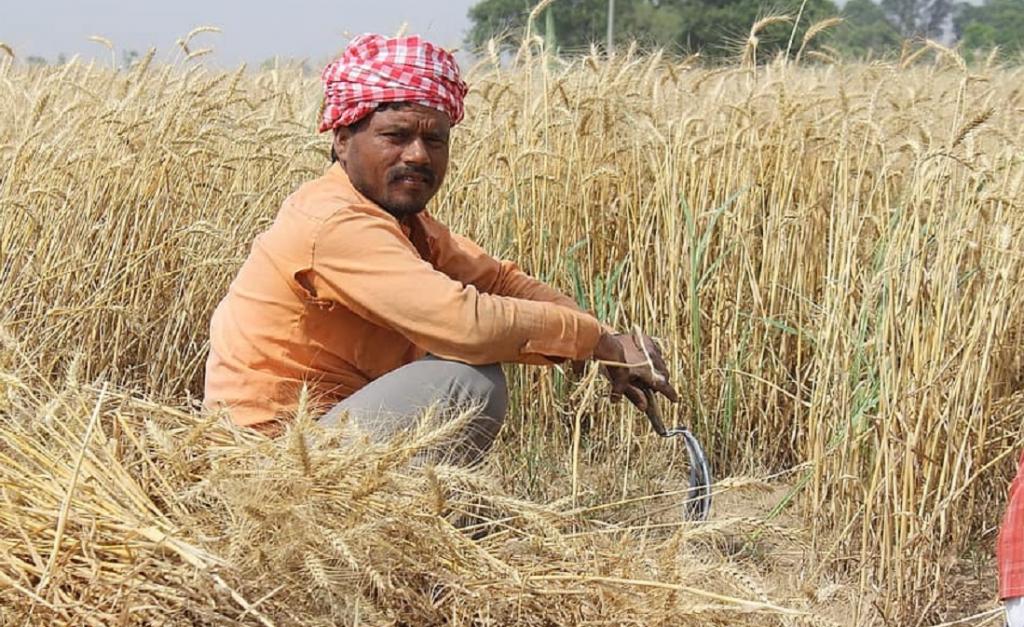 India’s agriculture sector makes a significant contribution to its Gross Domestic Product and provides livelihood for many millions of people. Agriculture is not only a means of trade and a source of livelihood, but is fundamentally associated with our culture.

Today though, farmers are distancing themselves from farming activities because of decreasing incomes and are looking at alternative opportunities. These new developments will set into motion an exodus from villages to cities.

Alternatively, in the hope of making quick money from their farmlands, farmers will be keen on giving their land on a contract basis.

Contract farming will prove to be disastrous for the lives of millions of people in India who are associated with the agriculture sector. How? Let us have a look.

Contract farming will give corporates an entry into the agriculture sector. They will proceed to aggressively capture new lands, thereby rendering many farmers penniless.

Pastoralists do not have their own farms for grazing their flocks and herds. They usually take their animals to the grazing lands of the village, vacant lands or farms owned by farmers.

Arrangements exist in many places where cattle graze in farms and fertilise them with their dung. However, if farmers were to entrust their lands to somebody on a contract basis, what will livestock feed on?

Next, the agricultural practice of cultivating more than one food grain in a single farm for retaining fertility of the land has been followed through generations.

But a corporate that only intends to maximise profits and is engaged in contract farming, would least likely be interested in the preservation of land and soil. Sustainable development is not on the corporate agenda.

Contract farming could entail foreign varieties being grown in India’s fields. For millions, locally grown varieties of crops have provided nutrition and sustenance for centuries. If such varieties are gone, the population will suffer from malnutrition, as is the case in many places today.

Farms cannot operate without labour. However, mechanised farming will receive enhanced importance in contract farming, resulting in a decrease in the numbers of farm labourers.

Presently, the deployment of machinery in small-sized farms is uneconomic. But it would be the obvious option for a contractual farming agency possessing larger lands. Increasing rural unemployment would be the consequence. Contractual companies come only for profit. Farming becomes a business, not a way of life or a baseline that maintains the welfare and dignity of the family.

Corporates neither look after the farmers’ interests nor are interested in increasing the fertility of the soil. We have reliable scientific evidence that shows chemical fertiliser-based farming is harmful to health and causes tremendous damage to farmland.

This development runs contrary to the attempts to maintain or switch to conventional or organic farming or cattle-based farming.

In a democratic country, a farmer has the right to offer his land on contract basis. So, why are there concerns regarding farmland usage? The reason is that today, the government, by focusing on corporate expectations and interests, has ignored the rest of the country.

Feeding India is a national and political obligation. However, the government has failed to recognise the importance of maintaining the quality of soil, traditional farming techniques and the social and economic fragility of communities operating on the margins of society.

Contract farming is a novel idea but do short term gains merit the longer-term demerits?