Government spending has led to demand growth in rural areas; but what if it comes down? 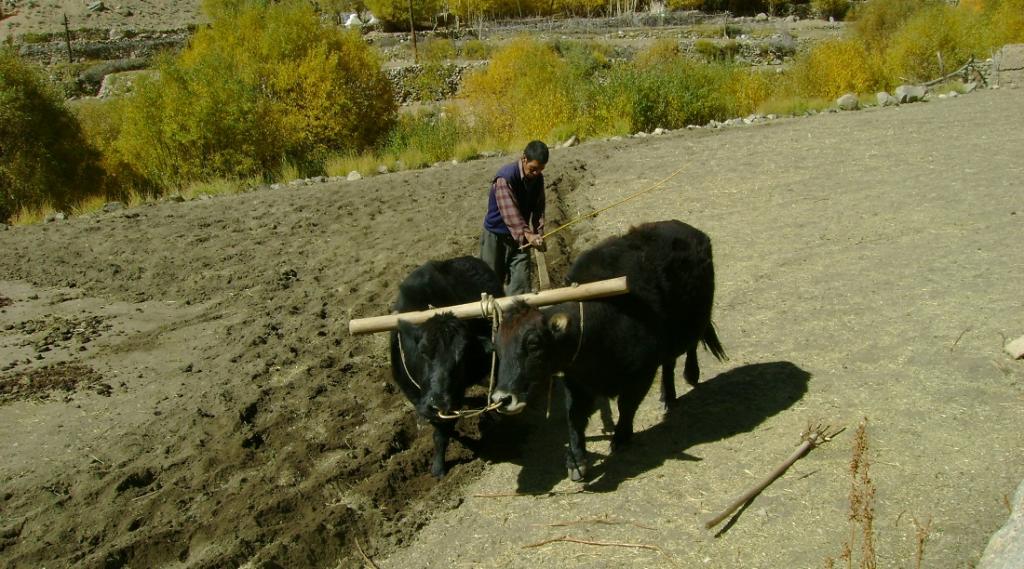 Rural India has emerged as the saviour of the shattered Indian economy. From Ratan Tata to the governor of the Reserve Bank of India, everybody is betting on the consumption demand growth in rural areas to boost the novel coronavirus disease (COVID-19) pandemic-stricken economy.

There is a lot of talk on the ‘green shoots’ the contracted economy is apparently bearing. These green shoots — whether the increase in sales of two-wheelers or the rising sales of paints — are mostly related to or driven by consumption in rural areas.

So, the hope is that ultimately rural India — often perceived to be a cause of distress to the overall economy — will see the country through to an economic growth of ‘zero per cent’. The Indian economy is under contraction and reaching a ‘zero per cent’ growth rate also involves a significant growth in the economy. This will be a rather cheerful piece of news.

This paints a rosy picture of the rural economy that includes primarily agriculture and informal jobs. Close to 97 per cent of the rural employment is in these two segments.

The initial growth in rural demand indicates an increase in income. This is being interpreted as the first signs of the economy on the path of recovery post the pandemic-induced lockdown and in general, a collapse in economic activities.

This is primarily driven by huge government spending on rural development schemes and welfare measures taken up as relief operations after that great exodus back to the villages.

These include the unbelievable spike in spending on the Mahatma Gandhi National Rural Employment Guarantee Act (MGNREGA) and the distribution of foodgrains. Also included is the cash support given to millions of households.

By the first half of this fiscal year, the Union Ministry of Rural Development spent around Rs 1.25 lakh crore. This was more than the annual budget of the ministry.

The Union Ministry of Agriculture and Farmers’ Welfare had already spent more than half of its annual budget. In September, the government made a supplementary demand for additional expenditure beyond the budgeted amount to the tune of Rs 2.35 lakh crore.

This public expenditure has ensured at least some income for rural households who were rendered income-less after the lockdown. Also, free and subsidised foodgrains have helped in saving expenditure.

Most households with informal workers out of villages have to incur extra expenditure in terms of maintaining an additional establishment. With most of them in villages, though jobless, this expenditure is no more budgeted for. Overall, even in an economic collapse situation, people could earn a bit from wage through MGNREGA and by saving on food expenditure.

Are they spending these savings in the revival of rural demands as is being perceived? Agriculture acreage has definitely gone up in both kharif and rabi seasons. This meant rudimentary spending on implements and inputs. These were expected.

The hope that this demand would continue is not tenable. Even though the government has spent hugely on the rural and agriculture sectors, its overall expenditure according to the budget remains almost the same.

Whether the government will be able to continue to spend as it as in April-September is a question that will decide the rural demand. On face, it seems difficult for the government to maintain this expenditure.

By the end of November, the government will start finalising the next budget. And in an economy in contraction, it has to decide other priority areas on which to spend  or to help. This may lead to a situation where the rural spending might just come down.