Farmers in general satisfied with return from local sale, but a significant percentage of them get lower than market price 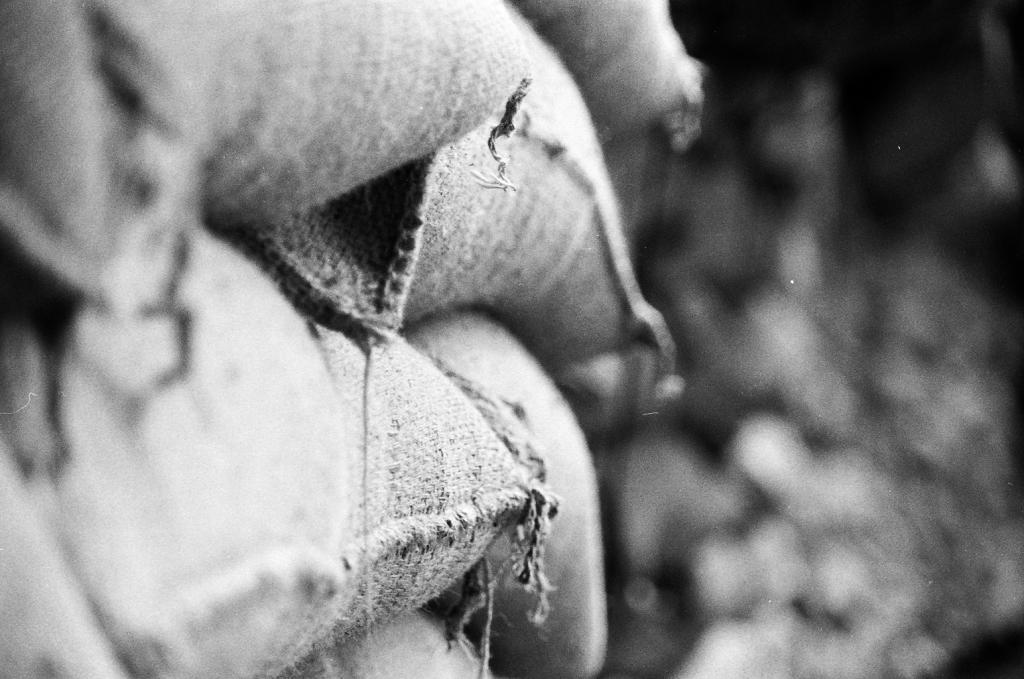 The majority of Indian farmers sell their produce in local markets, the 77th round of the National Sample Survey by the National Statistical Office titled Land and livestock holdings of households and situation assessment of agricultural households has found. Government agencies and Agricultural Produce Market Committees account for an insignificant portion of farmers’ produce sales.

For the 18 types of crops, including paddy, wheat and arhar covered under the survey, farmers sold 55-93 per cent of their produce in local markets. In APMC markets, it ranged from 3-22 per cent; while government procurement accounted for 2-14 per cent. Farmers preferring to sell in local markets are the trend across crops.

Among the crops that farmers sold to APMC markets and government agencies, paddy, wheat and sugarcane had the highest share. This is due to the fact that these crops have minimum support price coverage and have established procurement channels.

In case of moong (split green gram), farmers sold 93 per cent of their produce in local markets while APMC and government agencies picked up nearly five per cent.

Are farmers satisfied with sales outcomes? This is a question the NSO survey also explored. Its results show that the majority of farmers are ‘satisfied’ with the sales outcome or which can be interpreted as the return from their produce.

For instance, take paddy. Nearly 59 per cent of farmers were satisfied with the sales outcome; for wheat, this was 66.2 per cent.

The survey has listed five reasons for dissatisfaction among farmers: ‘lower than market price’; ‘delayed payment’; ‘deduction for loans borrowed’; ‘faulty weighing and grading’ and ‘others’.

Among these reasons, ‘lower than market price’ is the overwhelming reason for farmers not being satisfied with their sale outcomes. In the case of paddy, 37.1 per cent farmers cited this as the reason for ‘not satisfied’ with sales outcome.