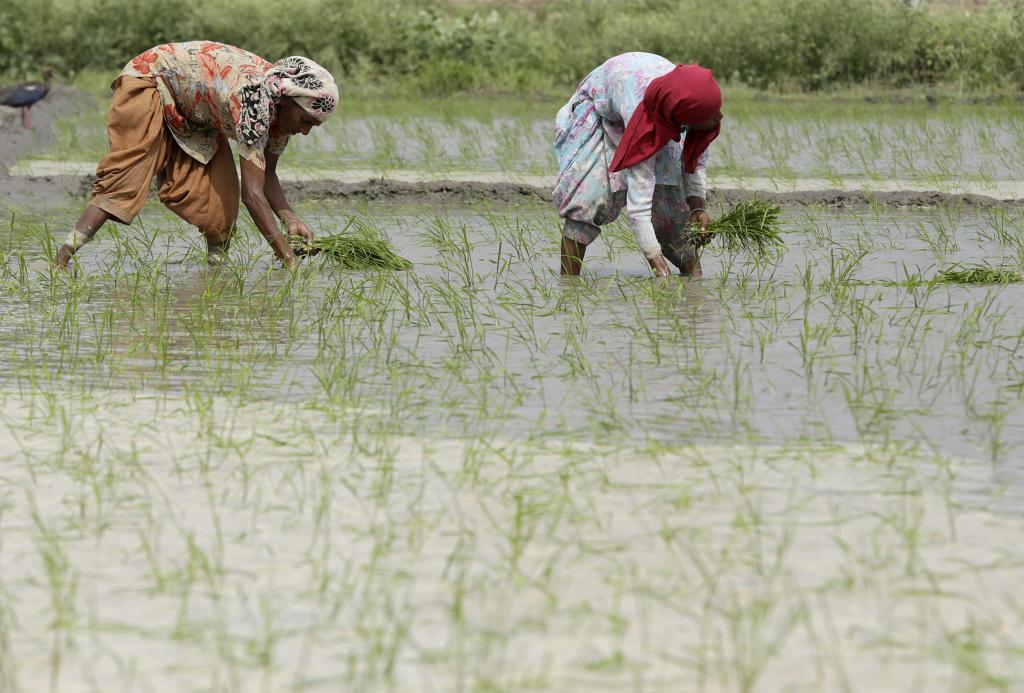 One of the main challenges facing agriculture is to produce sufficient food with minimal environmental impact.

Agricultural practices followed in conservation agriculture and organic farming — integrated plant protection, crop rotation and the use of organic inputs — helped in reducing the productivity-environmental protection dilemma, according to a study published August 20, 2021.

Organic farming also had a reduced environmental impact, with a 46-51 per cent lower global warming potential and an 80-85 per cent reduced aquatic ecotoxicity potential per hectare, the report said.

Researchers evaluated and compared the agronomic, economic and ecological performance of the arable cropping systems in Europe — organic, conservation and conventional agriculture. The results were published in the report titled Organic and conservation agriculture promote ecosystem multifunctionality in the journal Science Advances.

Conventional systems with intensive tillage showed improved performance and it can be explained by way of increased weed control and a better availability of applied nutrients.

Weed cover was six to nine times higher in the organic systems, whereas reduced and no tillage had a negative impact on summer crops like maize and beans, the study found.

The use of mineral fertilisers and herbicides in conventional systems led to higher yields for wheat and maize compared to organic systems. The differences between conventional and organic systems were less pronounced for legume crops like field beans and grass-clover ley.

The loss of productivity in organic systems did not mean reduced economic performance, as the highest income was obtained under organic production, according to the report.

Organic farming — and reduced tillage intensity in particular — had a positive impact on soil biodiversity and the abundance of macro- and micro-biota. Beneficial soil biota, such as earthworms and arbuscular mycorrhizal fungi, were promoted under organic management and conservation agriculture.

Soil fungi and bacteria responded positively to conservation tillage and was associated with soil carbon content increase, the research showed.

An agricultural system should be able to provide the desired balance of services — food production, regulation services (soil, water and climate protection), supporting services (biodiversity and soil quality conservation) as well as providing for an ensured income and suitable working conditions.

A study published in Agronomy for Sustainable Development December 18, 2018 demonstrated that both organic farming and conservation agriculture reduced soil losses and showed that reduced tillage practices was a major improvement in organic farming with respect to soil erosion control.

The largest adoption of conservation agriculture is seen in North and South America, followed by Australia and New Zealand, Asia, Russia, Ukraine, Europe and Africa, the researchers noted.

Organic farming is in a nascent stage in India (2 per cent of the net sown area) and states need to step up their act to increase organic farming coverage, Down to Earth reported in September 2020. A major part of the area under organic cultivation is concentrated only in a handful of states.

An increase in environmental benefits tends to be coupled with a decrease in productivity. Future studies should focus on main barriers limiting yield to reduce the gap between conventional and organic agriculture and enhance ecosystem multifunctionality, the report suggested.