Union Budget 2020-21: Big talk on natural farming but no support 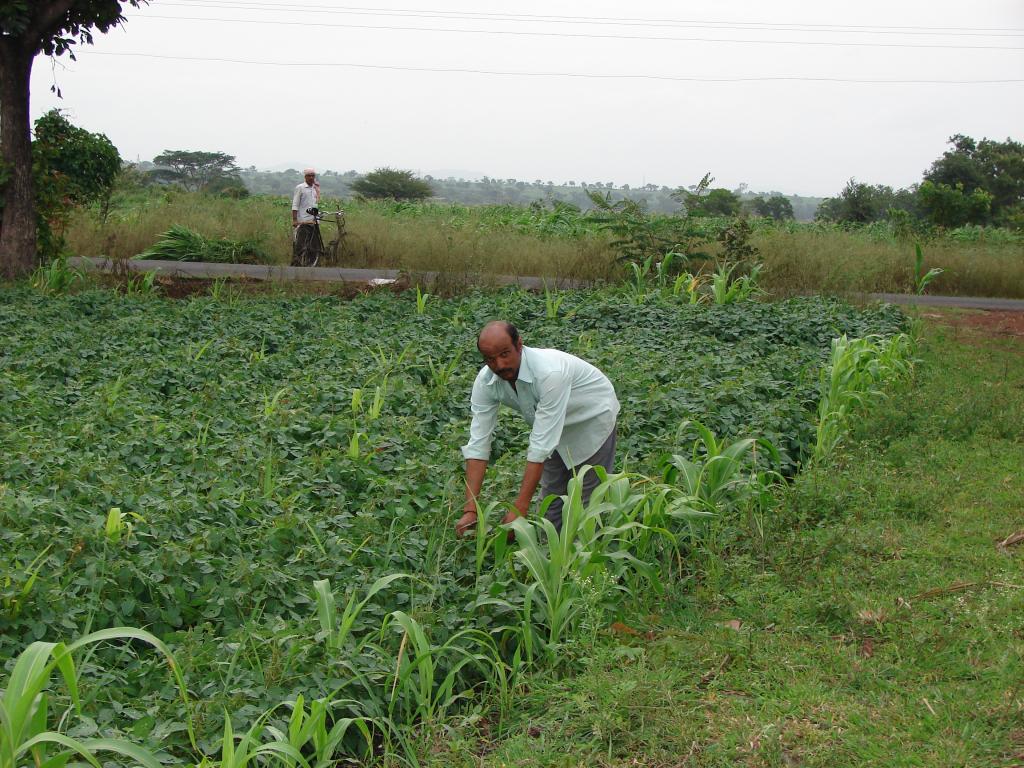 Union finance minister Nirmala Sitharaman had mentioned zero-budget natural farming (ZBNF) in Union budget 2019-20. Since then it has grabbed media attention and generated heated debate. This led to discussions among stakeholders and some new announcement related to natural farming was expected in Budget 2020-21.

Prime Minister Narendra Modi talked about ZBNF at various forums including the United Nations Convention to Combat Desertification’s fourteenth conference of parties in India in 2019. On the occasion of Independence Day 2019 too, he appealed to farmers to reduce using chemical usage in farming.

Therefore, it was speculated that the Modi government might make some big announcement related to organic or natural farming in the budget poposed on February 1, 2020. But, despite the statements and support for promotion of natural farming and reduction of chemicals, the allocation for organic farming was miniscule and negligible.

PKVY promotes organic farming through the adoption of organic village by cluster approach and a participatory guarantee system of certification. Its definition of ‘organic’ comprises all types of chemical-free farming, including ZBNF.

The National Project on Organic Farming was designed to encourage production and use of organic and biological sources of nutrients such as bio-fertilisers, organic manure, compost for sustained soil health and fertility and use bio pesticides, bio control agents, etc as alternative inputs.

The scheme for North East aims to facilitate, encourage and promote development of organic farming in the eight states in the region.

Big talks about promoting organic and natural farming by the PM and the Aayog did not reflect in the budget. India has gross cropped area of 198.4 million hectares (mha) and net sown area of 140.1 mha .

Benefits of the fertiliser subsidy was received by farmers who practice chemical-based farming. While farmers who do not use chemical fertilisers did not receive a similar support and backing from the government.

Almost 52 per cent of India’s agriculture is rain-fed; farmers in rain-fed and hilly regions use lower volumes of chemical fertilisers. They don’t benefit from this subsidy.

The task force on organic and non-chemical farming constituted by the Union ministry of agriculture and farmers welfare in 2016 recommended an annual budgetary allocation of at least Rs 12,500 crore for promoting organic farming in India.

Current allocations are relatively way small and insignificant. This despite India housing the largest share (29 per cent) of organic farmers in the world.

The current chemical- and input-intensive farming is not sustainable and takes a great toll on human beings, animals and environment health, posing serious sustainability issues and need urgent attention.

India needs serious budgetary push and comprehensive approaches at all levels to kick start the much-needed organic and natural farming movement in the country before it’s too late.