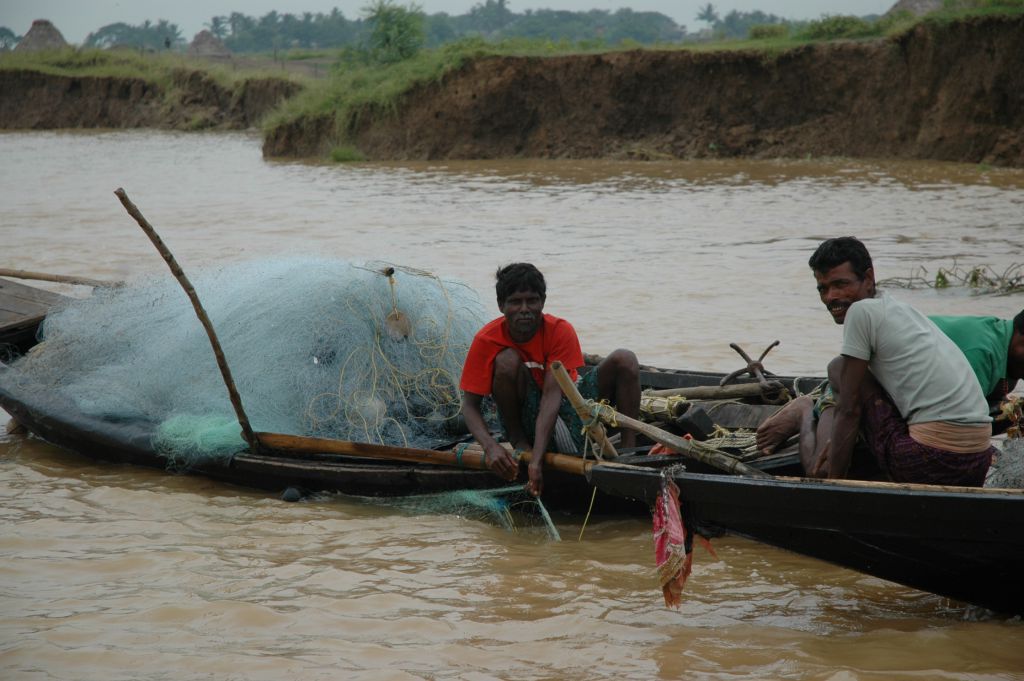 Insecticide-treated mosquito nets (ITN) have saved millions of lives from malaria since its development in the 1990s and free large-scale distribution since the mid-2000s.

However, across sub-Saharan Africa, ITNs are often used as fishing nets as several studies have suggested. This behaviour could endanger the health of fisheries as well as humans, according to a recent commentary published in Environmental Health Perspectives.

The introduction of ITNs in malaria-prone tropical regions has also contributed to the problem of overfishing and has threatened fisheries with collapse.

ITNs are nets with small mesh which allows the capture of very small-bodied fish species and juveniles of larger-bodied species as seen in Mozambique. This can limit the long-term sustainability of fishing and subsequently lead to decline in fishery health.

Given the cash value of fish, the ease of ITN fishing, and limited alternative income opportunities, distribution of ITNs in fishing communities without strong fisheries management would present a serious challenge to fisheries, aquatic biodiversity and human health, the piece argued.

Human toxicity to pyrethroid-based insecticides, commonly used to treat mosquito nets, was traditionally thought to be low. Newer studies have, however, shown that pyrethroid exposure could lead to neurocognitive developmental disorders, diabetes, and cardiovascular diseases.

Moreover, malaria-transmitting mosquitoes in many areas have developed resistance to the pyrethroid insecticides. Thus, scientists have experimented with treating the nets with multiple insecticides.

Success was reported from the inclusion of a synergist, piperonyl butoxide, which increased mortality in mosquito populations. In other experiments, a growth hormone inhibitor, pyriproxyfen, which controls the aquatic stage of a mosquito’s life cycle.

These combinations of insecticides could also end up in the waterways through ITNs that are used as fishing nets.

The behavior of fishing with ITNs is understandable and perhaps even predictable if seen through the prism of sustainable livelihoods framework.

An underlying aspect of the sustainable livelihoods framework is that rural livelihoods change as people exploit opportunities to generate income or ensure food security. Although ITNs are intended to be used to reduce malaria and improve health (human capital), they are tools (physical capital) and are repurposed to achieve livelihood outcomes such as food security and increased income through fishing.

ITN-fishing in tropical regions is an emerging form of fisheries exploitation and if left unchecked, could potentially exacerbate the collapse of  systems that are already vulnerable.