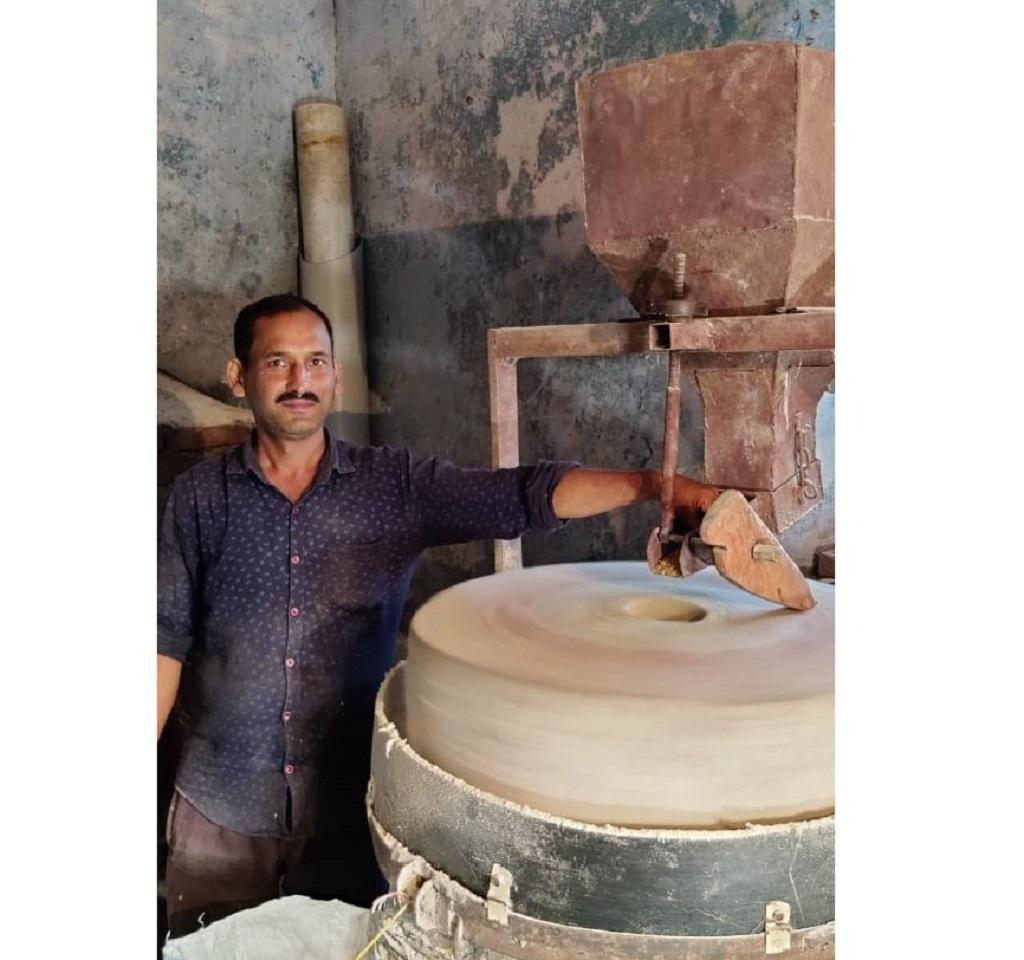 Entrepreneurs need two things to earn adequately from their produce: One, they need to know how the value of the product can be increased and two, find a market. In Uttarakhand, they are learning that using traditional knowledge can help them tap a niche market.

Communities traditionally used hydropower, for instance, to run gharats (water mills) to prepare flour. But with time, these gharats were abandoned to a large extent as streams dried and trained repairmen disappeared.

But flour prepared on these gharats is far better in quality, finer in texture, richer in flavour and more nutritious, as it is constantly cooled during the grinding process.

There is a renewed interest in reviving these mills. In Maldevta, Dehradun, Jai Singh has taken space from the irrigation department to instal a gharat. He sells wheat flour at Rs 35 per kilogram to tourists and local residents.

His flour has also found a market with Greenr Cafe in Gurugram, where it is used to prepare pizza bases and wraps. The flour reached the café via the startup, Valley Culture India. It  was launched in 2019 by Shikha Prakash, an Ayurvedic physician and Robin Nagar, who spent decades in the aviation industry.

“We travel from village to village to identify products and find a market for them. We are trying to protect the traditional way of eating and farming in Uttarakhand,” said Prakash.

“Farmers have no logistical support,” said Nagar. These superfoods in the state do not reach markets a 100 kilometres away and even the all-weather roads are not helping these farmers, he shared. We are trying to help farmers decide what to grow and how to market, he adds.

The local honey is collected from bee farms in the forested Thano village. Collected from wild Himalayan flowers or litchi plantations, this honey retains pollen grains and remains nutritious and medicinal. The honey is processed simply by passing it through a single layer of muslin cloth. 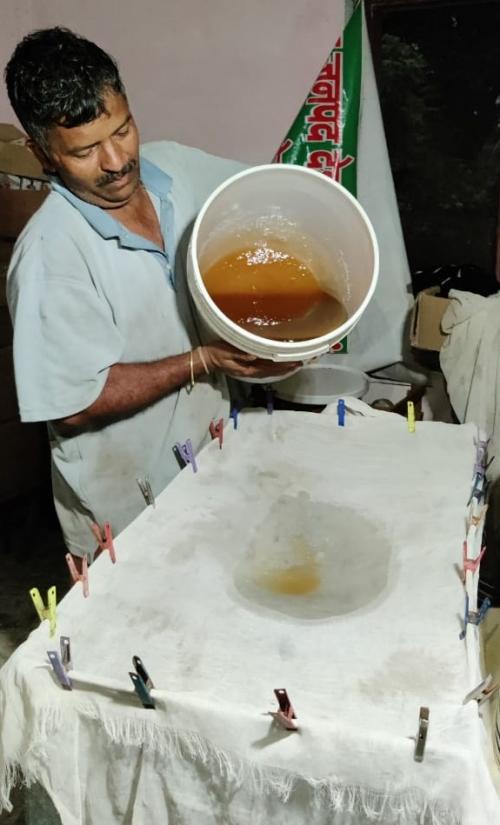 Rajendra Singh Solanki, who runs a collective of bee farmers in Thano, said every farmer makes around Rs 250-300 / kg for raw honey, which is higher than what they earn by selling in bulk to big companies.

Last year, the companies paid around Rs 180 per kg but sometimes they go much lower to just around Rs 20-30 / kg, said Solanki.

Sometimes, the value addition process is simpler. In Uttarkashi, farmers used to earn around Rs 120-130 per kg from rajma (kidney beans) but now earn Rs 180-190 per kg after cleaning and grading the seeds. “Farmers have improved their earnings and are happy,” said Bhuvnesh Panwar, who has formed a group of some 3,000 small farmers in the area.

The state has many more products that can help farmers earn more if supply chains are established. These include tej patta (bay leaf), which is the first botanical plant from Uttarakhand to receive the Geographical Indications tag in 2016 but remains relatively unknown to the rest of the country, and the Himalayan timur which is similar to Schezwan pepper.

Our idea is that we create a gift hamper that people can take back home from Uttarakhand, said Prakash. “The products are selected so that people can use them as a better alternative to everyday food,” said Nagar.