We do not recognise that domestic meat production and consumption exists

It is important to respect economic interests of farmers and build a meat production economy that is legal, affordable and sustainable 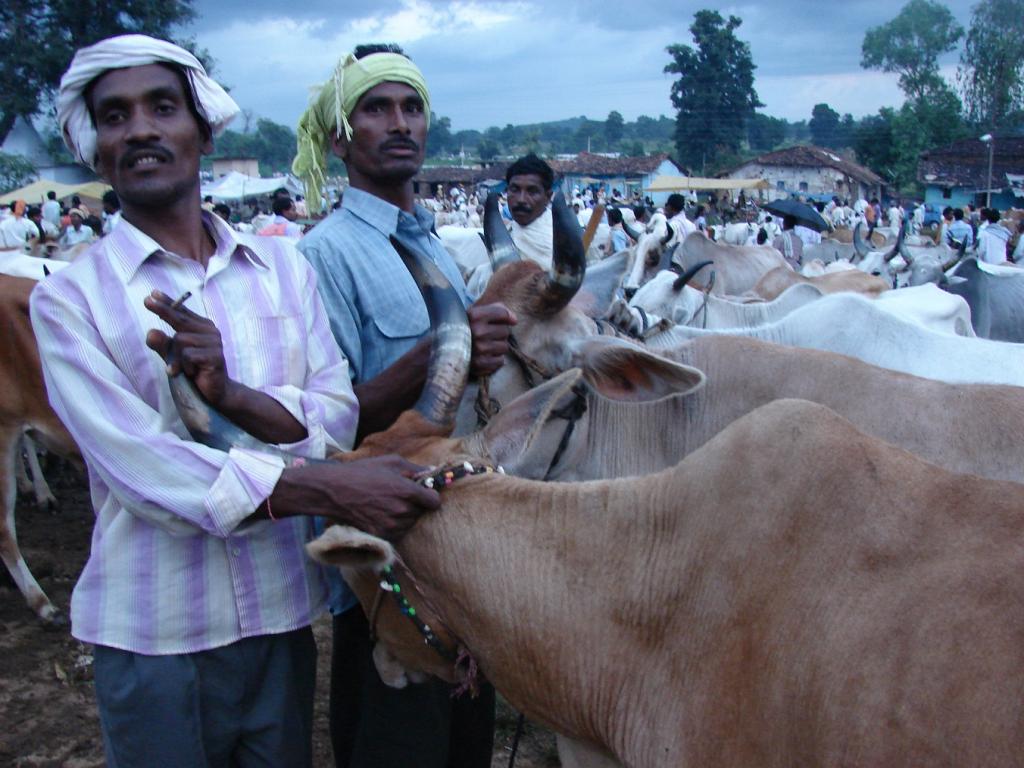 Governments across India are closing down what they are calling “Illegal” slaughterhouses. But what is a ‘legal’ slaughterhouse? What is legal meat trade?  Down To Earth has investigated this issue and has found that currently there is no clarity on this trade. As a result, some governments are closing down meat shops, even those with valid licenses. There are very few legal slaughterhouses in the country. At the same time, this confusion about what is legal and illegal is leading to abhorrent violence and vigilantism.

The first question that needs to be clarified—indeed publicly—is the very definition of what is beef. For instance, in Rajasthan the law uses the word ‘bovine’, which then goes on to say that only cow and its progeny is not allowed to be slaughtered. This confusion about the difference between buffalo and cow meat is playing into the hands of miscreants and indeed goons.

The second question is how the domestic trade of meat and its processing is organised. We find that there is a plethora of laws to govern meat production so that animals are transported properly, slaughtering of animals is humane, hygiene is maintained and the pollution from slaughterhouses is controlled. There is the Prevention of Cruelty to Animals (Slaughterhouse) Rules 2001, the Food Safety and Standards Regulations of 2011 and then the Environmental Protection Act 1986 that sets the standards for waste discharge.

The problem is the implementation of these laws. This is both because agencies that are required to do all the paperwork are severely understaffed and practically on their last legs and also because nobody has assessed the feasibility of these regulations. The fact is that these regulations need to be implemented not just for export but also for domestic markets where operating cost needs to be affordable and management is in the hands of local farmers, small-scale meat manufacturers and retailers.

Can this informal domestic trade be governed better and how? This should have been the question, but unfortunately, in the heat of summer 2017, it is not.

Another problem is that we do not recognise that domestic meat production and consumption exists. There is virtually no data on non-vegetarianism or vegetarianism in the country. The only gross estimate is derived from deducting total exports of meat from the officially declared meat production estimates. By this calculation, every Indian eats roughly 4 kg of meat per year, or 11 grams per day. This is much lower than a meat-based diet, which is defined as 100 grams per day per person.

The only other official data is from the Census of India’s sample registration system baseline survey of 2014, which finds that 70 per cent of India’s population are surprisingly non-vegetarian. But this would include fish, eggs and chicken. However, the sample size is not large enough to make a definite conclusion.

Therefore, as we do not even accept or know the domestic consumption of meat, we have never designed our regulations for this. Today, there are a mere 79 approved abattoirs-cum-meat processing plants and 34 meat processing plants in a country of the size of India. Clearly, this is not sufficient. This is precisely why the confusion about what is beef and what is legal beef exists and a volatile law and order situation is being created.

It is also clear that meat production is about the right to livelihood of millions in India. For farmers, animals are important economic assets. What happens when the animal becomes unproductive? What happens when animals are abandoned and left to eat waste and plastic in villages and cities? Is this better for the environment? What also happens if the meat or leather is not consumed? Will this be better for the environment?

So, clearly, even as we need to respect the sentiments of those who do not want to allow cow slaughter, it is equally important to respect the economic interests of farmers and to build a meat production economy that is legal, affordable and sustainable.

The answer is not vigilantism and violence. It is about accepting that meat production exists and putting what is wrong right to ensure that it is sustainable and healthy.

We hope our investigation into this trade will point to what needs to be done in the future.