Why an American farmer commits suicide

Like their India counterparts, American farmers are losing income, piling up debt and nobody listens to them 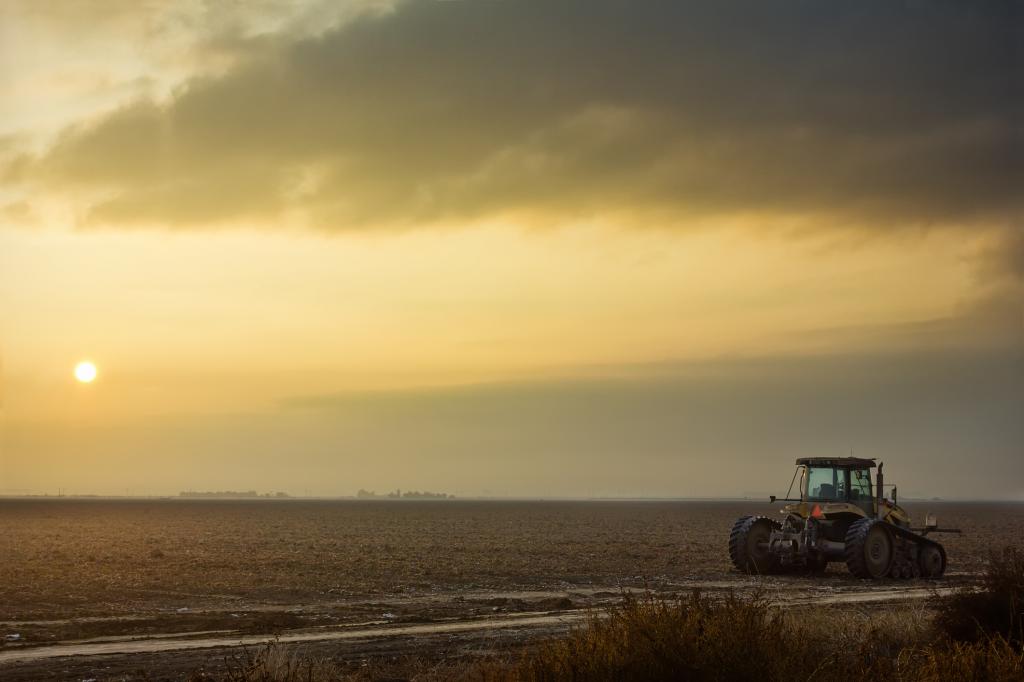 On November 5, the Senate of Wisconsin didn’t confirm the nomination of Brad Pfaff as agriculture secretary. It led to a political fisticuff between Democrat and Republican senators. The latter voted against him as he criticised the federal government for not releasing funds for mental health and suicide prevention services for farmers.

Wisconsin has recorded a 50 per cent dip in farm income in the six years since 2011. In 2017, it reported a record 915 suicides, mostly among the farming community.

This news from the United States has Indian hues — agrarian crisis, farmers’ suicides and political debates over them. But it is also surprising, given the political fallout.

Just imagine an agriculture minister of an Indian state being thrown out for asking more for farmers. Before that though we Indians would ask in disbelief: Do American farmers commit suicide out of distress?

An American farmer’s unfortunate path to suicide has all Indian features. Since 2013, farmers in the US have suffered a near 49 per cent dip in net income from farming due to crash in commodity prices. In fact, the US Department of Agriculture (USDA) estimates that more than half of US farmers currently have a negative farm income.

Increasingly, farmers are quitting farms and compensating income more from non-farm sources, just like in India. Those who are left in farming are increasingly becoming vulnerable due to increasing inputs cost.

Farm production costs increased by 4.4 per cent in 2017-18. Add to it, decreasing loan disbursal by banks: Federal Deposit Insurance Corporation estimated a 17.5 per cent dip in top banks’ lending to farmers between December 2015 and March 2019.

What has added to a brewing crisis is the ongoing US-China trade war. In a tit-for-tat, both countries have imposed tariffs on produce that include agricultural commodity.

In 2018 and 19 the US government has pumped $28 billion in cash support to farmers helping them tide over the crisis. But the problem is more structural.

The money was like India's PM-Kisan cash support scheme, that can offer farmers only a small reprieve. It can’t help make terms of the trade supportive for farmers.

US agriculture has been systematically corporatised to such an extent that a few corporations control up to 80 per cent of the business.  And those sustaining mostly on external markets. Once that is disturbed, they collapse. In fact, farm companies have increasingly declared bankruptcy in the last one-and-a-half years.

This leaves the individual farmers feeling orphaned, from their traditional livelihood and also from the government that they need the most now.