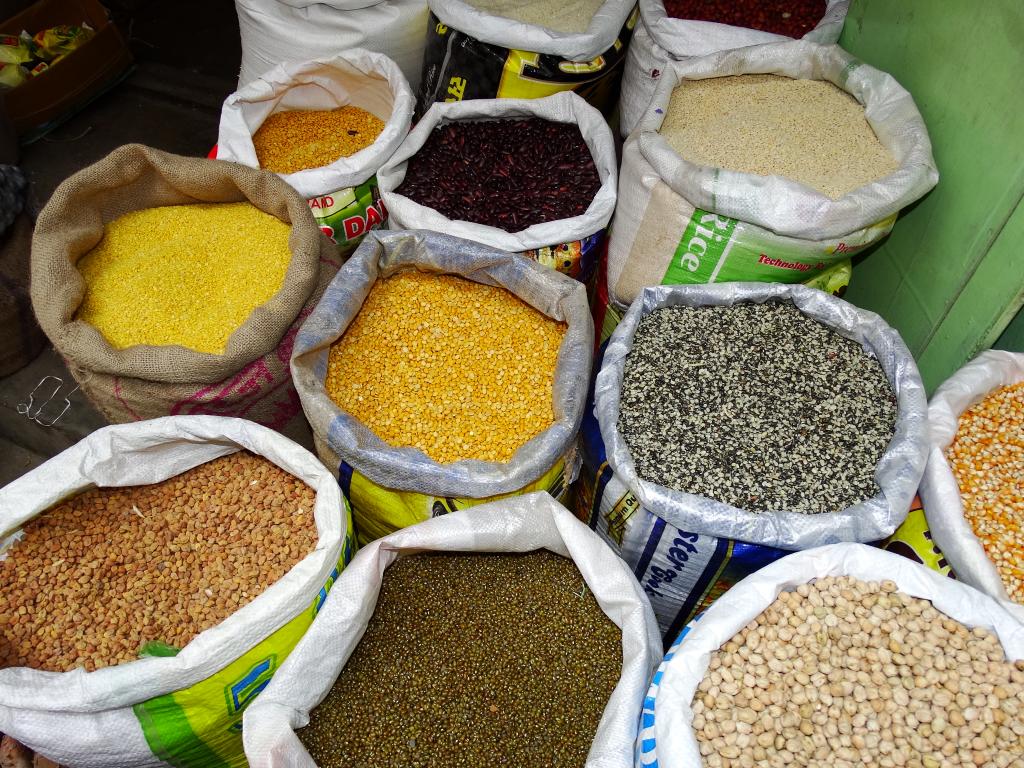 When it comes to pulses, India stands out: The country produces a quarter of all pulses in the world and consumes 27 per cent — more than any other.

India is also the largest importer of pulses. Madhya Pradesh is a major pulse-producing state in the country; it caters to 32 per cent of the country’s total production.

A large number of pulses are grown across multiple agro-climatic zones:

The varietal development programme of pulses was strengthened by the Indian Council of Agricultural Research (ICAR) in 1967 under All India Co-ordinate Research Improvement Programme.

The productivity of a crop variety depends on its suitability to agro-climatic conditions. Accordingly, varieties are developed for these zones under the program.

The average productivity per hectare of various pulses at the national level is:

The average yield of all pulses is about 660 kg / hectare compared to the world average of 909 kg / hectare.

Surprisingly, the average yield of Beharin is 18,485 kg / hectare, the highest in the world. It is obvious that there is a vast scope to increase the yield.

There are numerous agricultural universities, research stations and national / international centres in the country for development of new, high-yielding varieties with pest and disease resistance. Yet, the production is not very high.

The profiles of crop varieties indicate the state of affair.

The higher yielding varieties are:

Higher yielding varieties are GNG 1958 (2013) with yield 26-27Q / hectare under irrigated conditions. There are a large number of varieties having a high yield potential above 15 Q / hectare.

In general, gram is supposed to be grown under unirrigated conditions.

Kabuli chana mostly used for chola (vegetable) also has export potential. Despite that, there are only a few varieties. The Union and state government each notified seven varieties.

Dollar chana is very popular in Madhya Pradesh. Research institutions have so far not developed any comparable variety.

States like MP, Rajasthan and Maharashtra, which have higher share in national production contribute with low productivity level.

A lot of area comes under cultivation in summer season in Madhya Pradesh. A figure, however, is not available. The productivity of green gram is much less than that of the lowest-yielding variety.

Very limited varieties are notified for other pulse crops.

Analysis of various released varieties clearly indicates that productivity is much lower than the notified variety of lower-yielding one at country and state levels. It indicates that varieties are not performing at the field level.

It requires detailed analysis by ICAR. The Government of India provides incentive for production and distribution to variety, which is notified within 10 years. There are other varieties like Asha (1993) for Arhar, which is 27 years old.

Urad T-9 (1975), after 46 years of release, is popular in Bihar, Chattisgarh, Gujrat, Jharkhand, Karnataka, Rajasthan and UP.

But these varieties have not been getting any incentives from the government. Producer farmers have also developed high-yielding varieties. In case of Arhar, farmers sell their own varieties at Rs 500 / kg, but do not get any financial or other incentives.