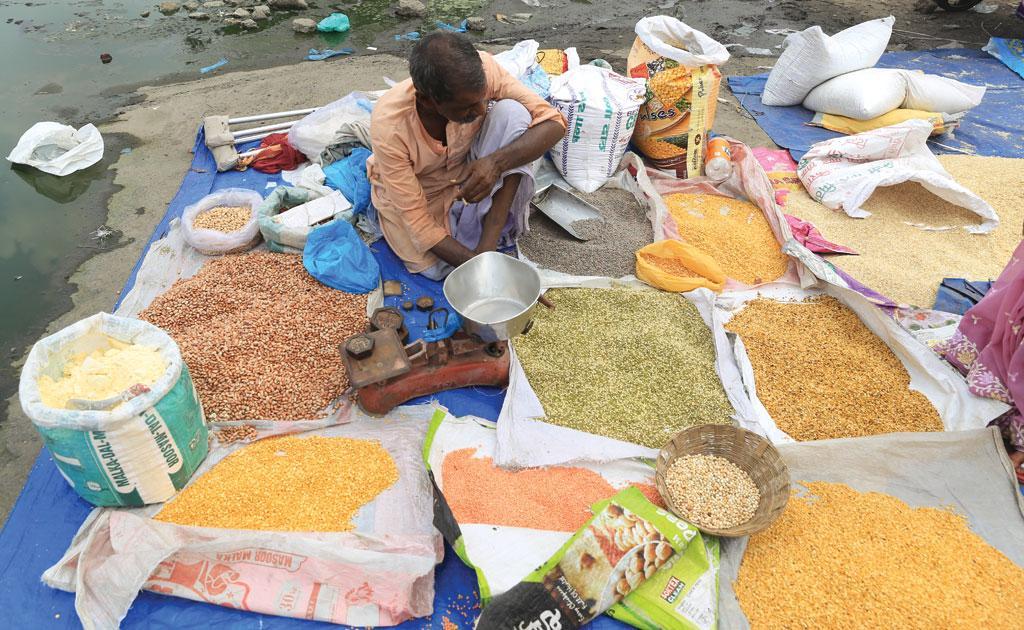 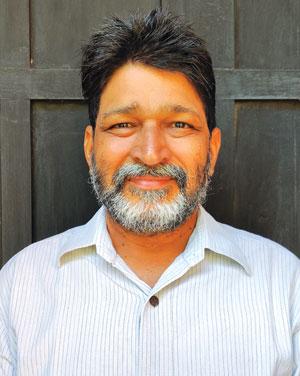 The Union government’s decision on July 2, 2021, to impose stock limits on pulses till October 31 has once again fuelled the long-held perception that the country’s food policies are not even consistent, let alone being relevant.

On June 5, 2020, the Union government issued the Essential Commodities (Amendment) (ECA) Ordinance, 2020, which was later legislated into an Act.

It said a stock limit would be imposed only if there was a 100 per cent rise in retail prices of perishable food items in the last one year or five years.

The rationale for this amendment was that India was food surplus in most agricultural commodities. Farmers were not able to realise fair prices due to lack of investment in warehousing and processing capacities because of regulatory mechanisms prescribed under the ECA, 1955.

The lack of ‘ease of doing business’ was also cited for the poor investment in storage and processing infrastructure by the Economic Survey 2015-16 and the Arvind Subramaniam Committee Report on Pulses (2016).

Farmer unions, which are demanding repeal of the ECA, 2020, along with two new farm Acts, now argue that the recent stockholding limits contradict the Act.

In India, pulses are under minimum support price (MSP), but farmer awareness is poor as procurement is not effective.

Combined with the high variation in procurement price of pulses, this means that at the farmer level, the differences in social and private returns from pulses are large, like 101 per cent in chana and 95 per cent in urad, due to no value being placed on the positive externalities of pulse crops like nitrogen fixation ability and lower water and chemical consumption.

In this context, a focus on domestic production by small farmers in dry regions, with effective MSP-based procurement, would be a win-win for all.

Sukhpal Singh is a professor at the Indian Institute of Management, Ahmedabad