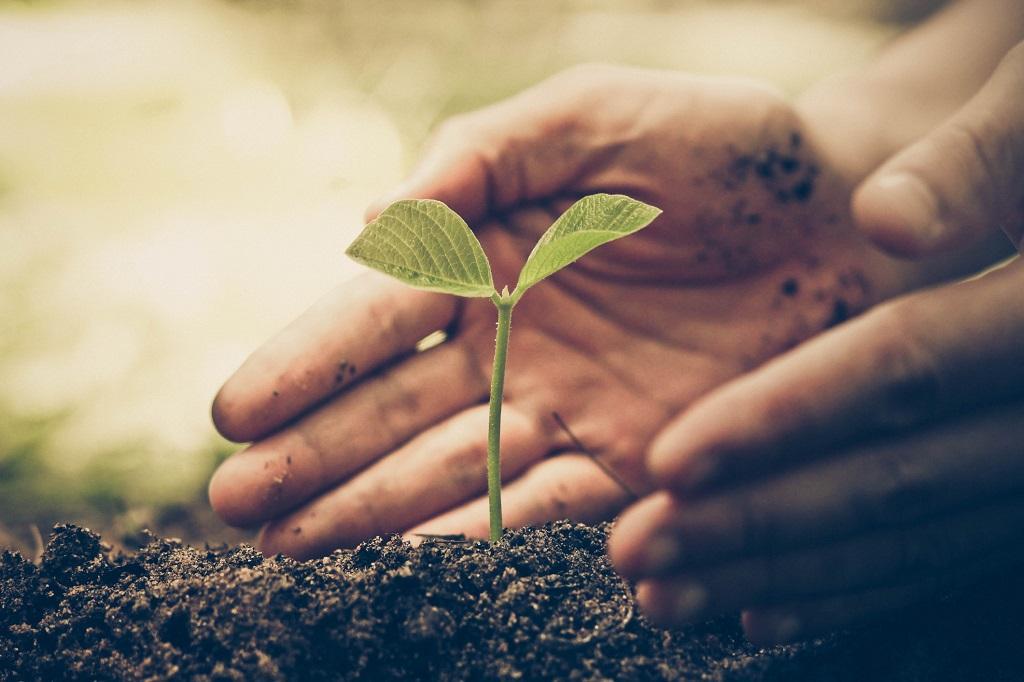 Harela means ‘day of green’ and is celebrated in the month of Shravan (the fifth month of the Hindu lunar calendar) to worship Lord Shiva and Goddess Parvati.

The chief minister of Uttarakhand Pushakar Singh Dhami planted saplings with the villagers and urged them to gift saplings to their visitors for maintaining greenery on earth.

The seeds of five to seven types of crops —  maize, til (sesame), urad (black gram), mustard, oats —  are sown in donas (bowl made of leaves) or ringalare (hill bamboo baskets) nine days before the festival.

They are harvested on the ninth day and distributed to neighbours, friends and relatives. The flourish of the crops symbolises prosperity in the year ahead.

Kheer, puwa, puri, rayata, chhole and other dishes are prepared as the celebratory spread.

People make clay statues of Lord Shiva and Goddess Parvati, known as Dikare, and worship them a day before the festival.

Locals of Garhwal said Harela is also linked to the Barahnaza system (12 types of crops), a crop diversification technique followed in the region.

On the day of the festival the locals sing the following lines in kumaoni language:

Yo din or yo mas bhetne raiya.”

The lyrics translate to: You live long, be aware, may this day of Harela come many times in your life, and your lineage and family prosper like the harvested crop, your life expands like the earth, grows tall like the sky, you remain on this earth till the snow on the Himalayas and the Holy Ganga and Yamuna Rivers flow from the Himalayas.