Transition to cleaner fuels used for combustion, as done in Beijing, is the most dependable solution to clean Delhi’s air 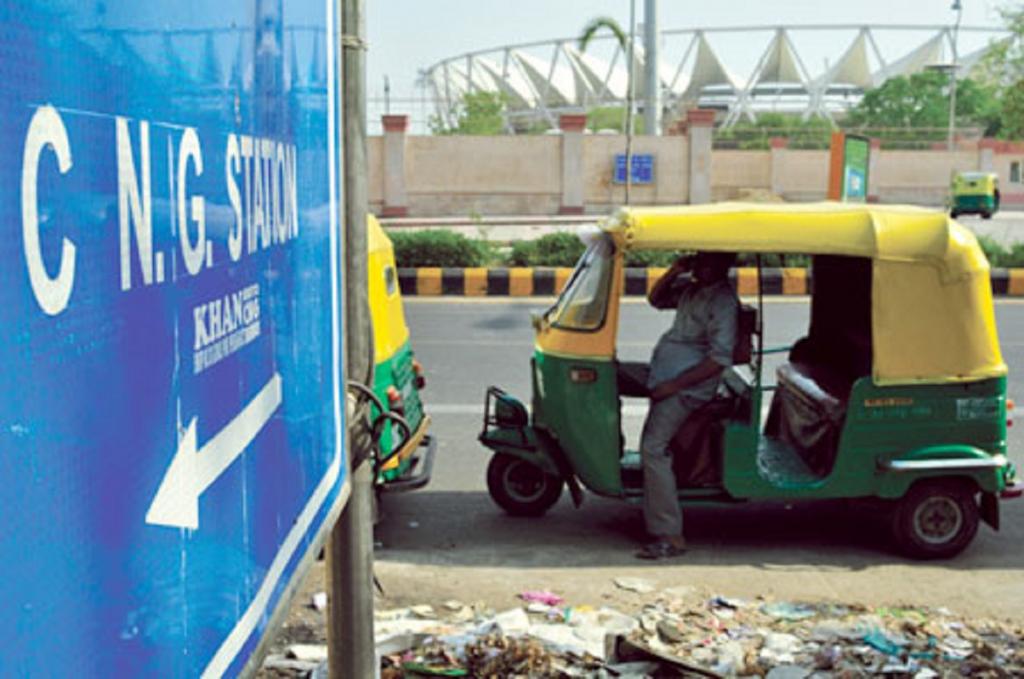 Clean fuels like electricity and natural gas still remain unaffordable and unreliable for industries. Budget 2021-2022 is an opportunity to incentivise these fuels by making their prices competitive to coal.

The proactive steps by the Union and state governments over the past few years in Delhi-National Capital Region (NCR) have led to a distinct improvement in the air quality. However, the progress is insufficient.

Transition to cleaner fuels used for combustion, as done in Beijing, is the most dependable solution to clean Delhi’s air and ensure it has more ‘good’ air days than ‘moderate’.

Shifting to cleaner fuel has impact and Delhi has reaped massive benefits from it in early 2000s when the city moved to compressed natural gas (CNG) for its polluting vehicle fleet.

Today the critical and necessary transition to cleaner fuels, however, is not taking place because coal remains cheap and natural gas cannot compete in the current scenario, pointed the new study titled Analysing Industrial Fuel Policy in Delhi and NCR States.

As a result, medium and small-scale industries in Delhi-NCR, where pollution control and enforcement is nearly impossible, are heavily depending on coal and have become one of the key contributors to air pollution in the region.

This is despite the availability of cleaner natural gas and electricity in the key industrial areas and districts.

A recent assessment by Centre for Science and Environment, a Delhi-based non-profit, of several NCR districts like Alwar, Bhiwadi, Sonipat, Panipat, Faridabad, Gurugram, Ghaziabad found coal is most-consumed fuel in the region at around 1.41 million tonnes of annual usage compared to 0.22 tonnes of natural gas.

High price of natural gas compared to coal and other fuels is due to the addition of dual state taxes. It is taxed both at the point of sale and purchase. This means that tax as a component of the final prices can be as high as 18 per cent and above.

The high tax burden on natural gas remains a major roadblock, removing which can promote its uptake.

Gas, unlike coal, is not included in the goods and sevices tax (GST). The state tax share of natural gas to the total revenue from petroleum products was roughly 20 per cent for Gujarat and seven per cent for Maharashtra in the past year.

Replacing coal with natural gas in large industrial states like Maharashtra and Gujarat, however, should not be an obstacle. It’s clear that with 5 per cent GST (instead of 18 per cent state value-added tax and other taxes), the price for the industry consumer will reduce by 17 per cent.

Also, gas has a higher calorific value and lower management costs. So, it makes for a lucrative alternative for industries.

Similarly, adopting electricity as a fuel remains rare. The overall share of electricity consumption by the industrial sector was around 74 per cent in the 1960s but it has gone down in recent years to 41 per cent.

The reason for poor dependence on electricity in the last decade is its improper supply which has led to frequent powercuts in the region. High electricity cost to industrial consumers has also been a barrier.

Today, given the extremely high pollution levels in NCR as well as other cities of the country, we must incentive clean combustion. The only two options are either gas or electricity but both are priced out and it is for this reason that air pollution has become a public health emergency in the country.

Structural changes are imperative to make clean fuel affordable. The lockdown period data on air quality has shown that blue skies are possible only if dirty fuel does not burn in this region.