With technology, mobility is more than service. It behaves as a market commodity that strives on customer satisfaction. And if a mobility service can crack these factors, it is here to stay 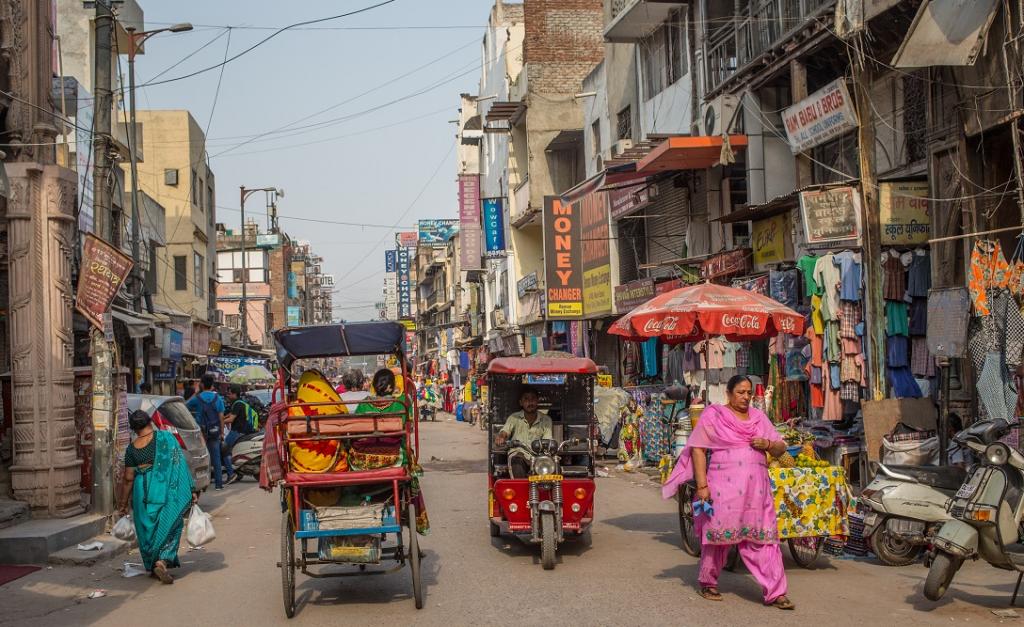 This week, millions of commuters in the National Capital Region (NCR) woke up to news of a two-day strike on April 18 and 19, called by four-wheeler and three-wheeler associations due to a spike in fuel prices.

Petrol and diesel prices have increased since the beginning of this year by Rs 10 per litre and Compressed Natural Gas (CNG) has increased by a whopping Rs 18.57, rising to Rs 71.61 in April 2022.

Driver associations have asked the government to provide a subsidy of Rs 35 per kilogram to offset the increased prices. This comes to around Rs 6 per kilometre for petrol, Rs 4 per km for diesel and Rs 2.2 per km for CNG in terms of operational cost of a four-wheeler.

This translates to a 12 per cent increase in monthly fuel expenditure for petrol and as high as 35 per cent for CNG vehicles assuming a cab travels about 250 km a day.

An account of recent events and user reviews from the past few weeks highlights that rising fuel prices have forced drivers to demand an extra payment to switch on airconditioning during rides.

The Hindustan Times reported recently that drivers had asked Rs 1,200 for a Rs 200 ride. Last Friday, my friend paid Rs 1,000 for a Rs 360 trip to Gurugram. Not only NCR, but multiple such cases have been reported by commuters from Kolkata, Hyderabad, Mumbai, Bangalore and more.

On other hand, there is the emerging segment in electric vehicle (EV) shared mobility. It can be a rickshaw, auto, two-wheeler and four wheelers. EVs have a high upfront cost, but minimal operating costs. Unlike fossil fuel operated vehicles, the cost of operating an EV four-wheeler is around Rs 0.64 per km, which is significantly low.

App-based mobility service providers are a huge part of shared mobility today. According to Uber’s own statistics, India is its top global market, with 14 million rides a week. Ola, on the other hand, offers 28 million trips a week.

Technology and apps guarantee accessibility to users. But prices are usually higher owing to surge pricing mechanism and offering the ride depends on the discretion of drivers.

For drivers, the profit-sharing mechanism is an issue where the number of trips matters more than working hours. Drivers who own their vehicles, have to spend higher in operational charges, shell a significant earning on equated monthly installments and take home the rest. Drivers are compelled to undertake more and longer trips and work longer hours as a result.

Hence, a ride can be denied based on the destination, traffic congestion, mode for payment or other reasons. The quest to book a ride happens through a sequence of multiple cancellations, waiting time, anticipation and convincing. The problem has been persistent and hugely challenging.

India’s shared mobility market is huge. According to press release agency Businesswire, it is expected to increase 56.8 per cent by 2025. There is lack of transparency on the price-sharing mechanism between the aggregator and vehicle owner in the present market, where a lion’s share of trips are made through ride-hailing apps. There are evident regulatory gaps.

Delhi recently announced a draft Motor Vehicle Aggregators Scheme 2021 for regulating two-wheeler, three-wheeler and four-wheeler aggregation. It aims to regulate surge pricing to only two times of base fare. It also demands that all aggregators should have 50 per cent EV fleet in two years.

Not much can be inferred from the growth rate of vehicle segments in relation to fuel prices. But, it should be noted that in November 2021, when petrol prices in Delhi were at Rs 109.69, the two-wheeler segment saw 38,000 registrations, compared to a monthly average of 23,000 registrations.

The cost economics of owning an EV also makes it favourable for business-to-business vehicle ownership. Consequently, the past two years have seen the mushrooming of several other EV-only aggregators.

BluSmart and Metroride, among others, have gained market traction within two years of operation. While one focusses on pan-city operations, the other does so on trips within three to five kilometres of metro stations.

These operate on a ‘no cancellation’ policy, fixed price slabs and minimal waiting policy, unlike the rest. Additionally, with a 100 per cent EV fleet, these are ahead of traditional players in the race.

They definitely do not have the burden of an old fleet and have learned from what has worked and what did not for others.

Traditionally, reliability, access and affordability are the three principal factors that a user checks in a mobility service. In addition, tech adds a fourth factor of convenience.

With technology, mobility is more than service. It behaves as a market commodity that strives on customer satisfaction. And if a mobility service can crack these factors, it is here to stay.

The unit cost of operation is definitely low for these commercial EV passenger vehicles. However, in order to meet demand, these kind of mobility operations must expand rather rapidly.

A rough estimate suggests that a 50,000 EV four-wheeler fleet should added and three-wheeler registrations should be relaxed. It will be crucial to balance the critical mass and market differentiator as it grows in this opportunistic space, along with price dynamics.