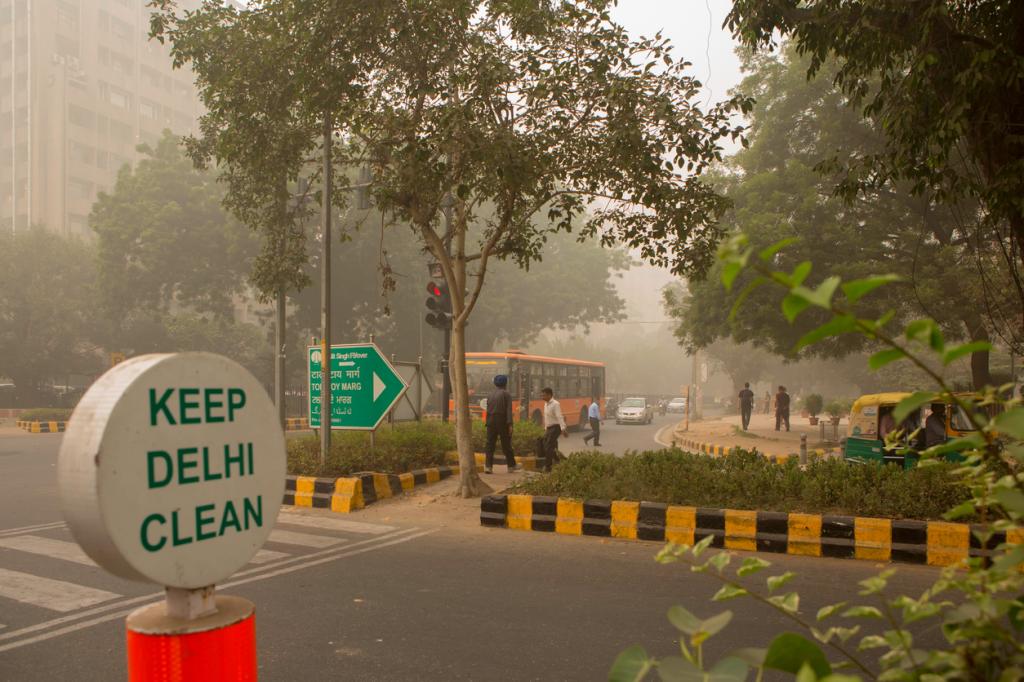 The Commission for Air Quality Management (CAQM) in the Delhi-National Capital Region (NCR) as well as adjoining areas recently updated the policy to curb air pollution in the region.

Time-frames have been set for implementing the various measures, as well as according to regions and sub-regions.

The policy suggested segmented interventional approach and timelines for the following sub-regions:

The important features for transformation in this policy include:

This policy contains sector-wise recommendations for agencies and departments of the central government, NCR state governments as well as the Central Pollution Control Board and state pollution control boards of NCR. They have been motivated to prevent, control and abate air pollution in the NCR region within the next five years.

The new policy framework has also revamped GRAP according to the severity of the situation.  The revised plan focuses on preemptive implementation of the curbs based on forecasts.

Bharat Stage-IV four-wheeler diesel vehicles, except those engaged in essential services, will be banned in Delhi and bordering districts of NCR if the air quality index (AQI) crosses the 450-mark, for instance.

Delhi’s environment minister, however, has remarked that the new policy will reach the implementation stage only after various rounds of discussions with subject-matter experts as well as the general public. A thorough analysis is also slated to be carried out on the practicality of the policy and its possible repercussions.

The new policy was framed following Supreme Court directions in 2021 to “find a permanent solution to the air pollution menace occurring every year in Delhi and NCR”. The court had proposed inviting suggestions from the general public as well as experts.

An expert group was constituted which took various suggestions, interacted with interveners and experts as well as various stakeholders and state government representatives. Suggestions were received from civil society, research bodies, industry, experts, academia and individuals.

The panel, apart from taking into account the suggestions received, also reviewed and examined the existing scientific literature, relevant policies, regulations, programmes and funding strategies of the central and state governments in various sectors, the current status of action and the best practice approaches.