With the recent developments in battery technology, e-vehicles will not only reduce pollution but lead to sustainable development 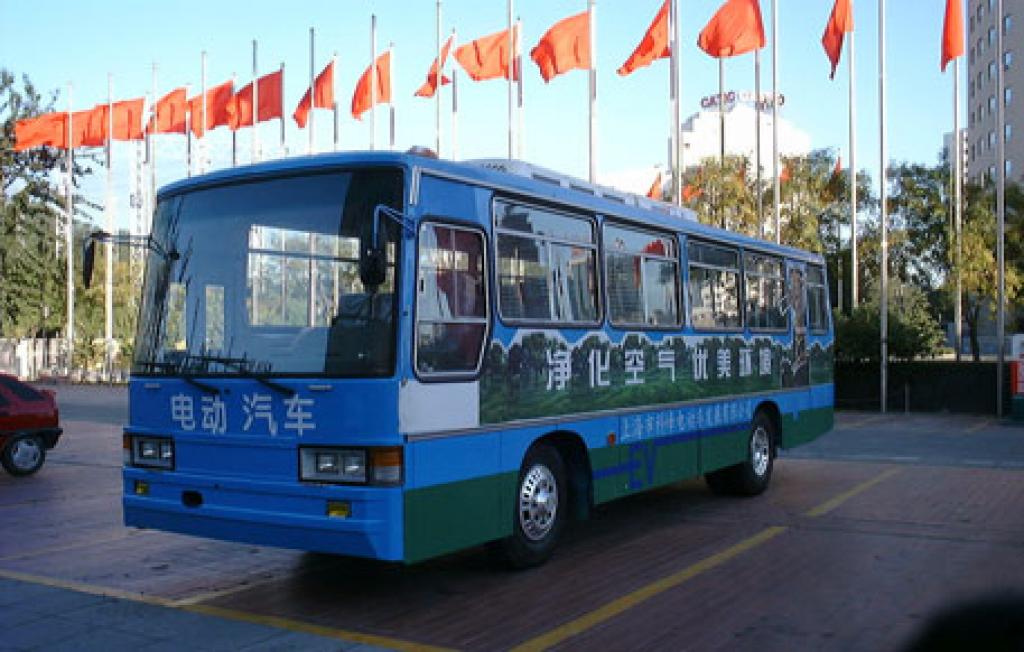 In November 2017, Delhi Chief Minister Arvind Kejriwal issued instructions to procure electric buses for the national capital. The incorporation of e-buses for public transport is aimed at mitigating air pollution from the sector in Delhi. Diesel or CNG-based buses not only create air pollution but noise pollution as well. The government’s decision to procure e-buses is expected to initiate steps towards a cleaner public transport system, free from fossil fuel-based buses.

Critics have called the move as “unnecessary expenditure”. They have highlighted that each e-bus will cost Rs. 2.5 crore, compared to Rs. 85 lakh for a bus running on CNG. However one should note that despite the high initial cost, other benefits like low maintenance cost, more service life, lower operating cost per km and most importantly, pollution mitigation, makes these e-buses advantageous. As per the report “Electric Buses in India” by the Seoul-headquartered Global Green Growth Institute, fuel cost for a battery based e-vehicle is Rs. 10/km, which is less compared to Rs. 13-Rs 20/km for CNG-based buses. Moreover, a battery-based e-vehicle has less moving parts than CNG-based buses; hence the maintenance cost is less and service life is more. The initial cost to procure e-buses can be addressed through bulk orders by various city administrations together for economies of scale, with intervention from the central government transport agency as it happened with the LED distribution scheme of UJALA. The experience isn’t new.

Another criticism about e-buses in Delhi was on the resultant pollution from the power sector within Delhi-National Capital Region (NCR). This is misleading. A majority of electricity for Delhi-NCR is procured from different parts of the country. Hence the pollution created by power plants to energise these e-buses will not be concentrated around the Delhi region.

Further, the adoption of new emission norms notified by the Union Ministry of Environment, Forest and Climate Change in 2015 for coal-based power plants will help to reduce the pollution level of particulate matter (PM), sulphur dioxide (SO2) and Oxides of nitrogen in the environment. Compliance with these will help to create power cleaner than before the norms were in place and furthermore, improve the present environment if this clean power is procured to run public transport. Thus, the added impact can be rendered insignificant.

Introducing e-buses in public transport will help to improve the demand of electricity, which will further improve the Plant Load Factory or PLF of a coal-based power plant from where the electricity is procured and in turn, reduce the cost of electricity generation. Also, as per the Delhi Electricity Regulatory Commission, the distribution utilities need to procure certain parts of total electricity from renewable energy sources under the renewable purchase obligation or RPO which will further promote renewable energy and assist in reduction of pollution. Thus, an optimal mix can be created to power these e-buses.

“Resistance” to change is human behavior but change for better environment is the need of the hour. Upgraded technology should be adopted to run public transport and help to mitigate environmental pollution. With the recent developments in battery technology, e-vehicle will not only reduce pollution but lead to sustainable development. Clean transport, free of fossil fuels, also contributes to India’s climate commitments and thus should be pursued aggressively by Indian cities.