Why electric is better 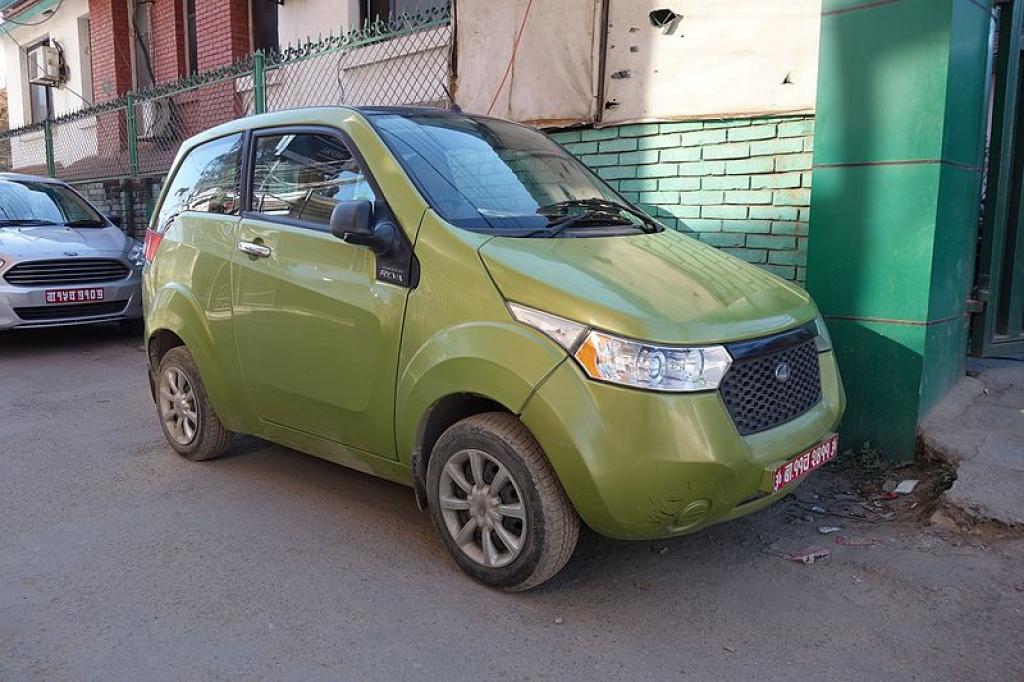 I am an 18-year-old environmentalist, and have been committed to improving the air quality in my city, New Delhi over the past two years. In the future, I plan to be a mechanical engineer, who creates useful devices for the benefit of Earth and humankind.

I interned at the Centre for Science and Environment (CSE) for a period of 3 weeks in April-May 2018 and researched on “Electric Mobility for Intermediate Para Transit.” Among my projects was a comparative study between an internal combustion engine and an electric powertrain. A powertrain is a term used to describe a motor vehicle’s main components that generate power and deliver it to the road surface, water or air. This includes the engine, transmission, drive shafts, differentials, and the final drive.

An internal combustion engine burns fuel to create heat, which creates force that propels a vehicle forward. On the other hand, an electric motor (or electric powertrain) converts electrical energy into mechanical energy. From the cradle to the grave, the electric powertrain is less polluting than the internal combustion engine, even when the higher emissions associated with the manufacturing of the electric powertrain are taken into account. The study provides a comparison between both the engines. They have been analysed under the emissions, externalities related to the production of these engines, the operation, the maintenance, and the ownership of these engines.

The vehicles that use the electric powertrain are Zero Emission Vehicles. On the other hand, the burning of the fuel in an internal combustion engine releases enormous amounts of pollutants.

Let us take into consideration the emissions due to 100 vehicles. Let us assume that 50 of the vehicles are two-wheelers, 30 are private four-wheelers, and 20 are public buses. In Case A, all these vehicles have an electric powertrain and in Case B, all the vehicles use an internal combustion engine. In Case B, let us assume that all the two-wheelers run on petrol, all the public buses run on diesel, and half the private four-wheelers run on petrol, while the other half run on diesel. Let each private four-wheeler run for 50 kilometres in a day, each two-wheeler for 25 kilometres a day, and each bus for 100 kilometres a day. We are not taking into consideration the emissions due to the production of the engines, technologies or fuels. We calculate the grams of Carbon Dioxide and Particulate Matter emissions per day. The data for the emissions has been taken from the Central Pollution Control Board (CPCB).

Therefore, in a day,

We calculate the emissions over the lifetime of 15 years of the vehicles:

The total amount of emissions represents what can be saved if electric vehicles are used in place of these petrol and diesel vehicles. These figures are quite significant over the lifetime of the vehicles and it shows that 100 vehicles add to the pollution levels extensively over their lifetime. It isn’t hard to imagine what millions of vehicles are doing to the environment. Therefore, it is the need of the hour to shift over to electric vehicles. The pollutants in the environment are only increasing and posing a threat to our planet.

Externalities related to the production of the engines

Compared to an average mid-size petrol-powered car, it takes just 4,900 miles of driving a Battery Electric Vehicle (BEV) to offset the extra global warming emissions from producing it. Similarly, it takes 19,000 miles with a full-size long-range BEV compared to a similar petrol car. Based on typical usages of these vehicles, it takes about six months’ driving for the mid-size, mid-range BEV and 16 months for the full-size, long-range BEV to fully negate the higher emissions during production. Over longer periods of time, the electric powertrain, therefore, is less polluting even when the externalities are taken into account. 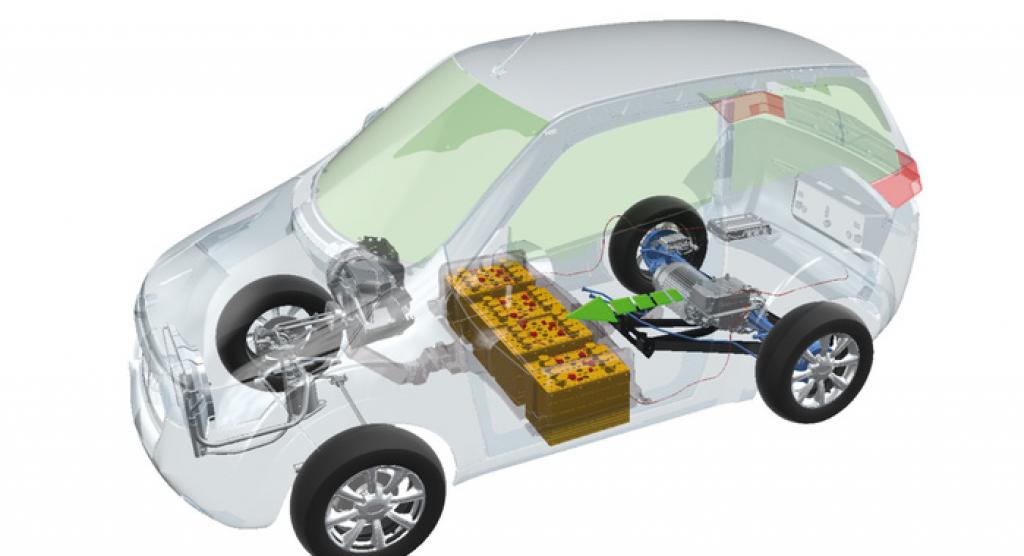 As automakers gain experience and improve production efficiency, the global warming emissions due to the production of the electric motor are declining. Emissions from operating electric vehicles will keep falling as the usage of renewable sources of energy such as wind and solar power increases. The electric vehicle industry can reduce global warming emissions due to production in many ways. These include: 1) Advances in manufacturing efficiency and reuse and recycling of batteries, 2) Increase in the usage of alternative, renewable sources of energy, and 3) The usage of alternative battery chemistries that require less energy-intensive materials.

The average efficiency of today’s combustion engines, namely the way how effectively they operate with consumed fuels, is between 25 per cent and 35 per cent. Electric engines, on the other hand, have more than triple the amount of efficiency—at least 90 per cent.

BEVs have fewer moving parts that need no oil or filter change and less brake pad tear due to their strong regenerative capacity. This makes the operation and maintenance of BEVs much easier and convenient.

The largest single contributor to the high purchasing price of BEVs is the cost of the battery pack that significantly costs more than the drivetrain of an Internal Combustion Engine Vehicle (ICEV). However, battery prices are expected to decrease in the future, a development that will make BEVs cheaper to own and decrease their total cost of ownership. BEVs have lower depreciation and interest costs associated with buying of a new BEV, as compared to an ICEV. This could result in the total cost of ownership for a used BEV to be significantly lower as compared to an ICEV.

As the emission norms in India are becoming more stringent, India is shifting towards the BS-VI standards. The level of technology needed to maintain the BS-VI standards makes the internal combustion engine very complex at this stage. There are numerous emission control systems that need to work simultaneously. More advanced inspection and maintenance will be required for the BS-VI technology, which will enhance costs. It basically means that as the emission norms become stricter, it is harder for the IC engine to keep up. In such a scenario, the need for electric vehicles on a large scale is essential.

The analysis shows that the electric powertrain is much better to use in terms of the emissions, the efficiency, and the operational costs. However, there is still a limited range of BEVs due to several reasons, including the nascent stage of charging infrastructure and the low awareness of the consumers about the benefits of these vehicles. Public policy and vehicle marketing could play a significant role in promoting BEVs. As the pollution levels continue to rise, the need for an all-electric fleet of vehicles seems inevitable.