Revised pledges submitted towards Paris Agreement will cut emissions by only 0.5% by 2030 compared to 2010 levels 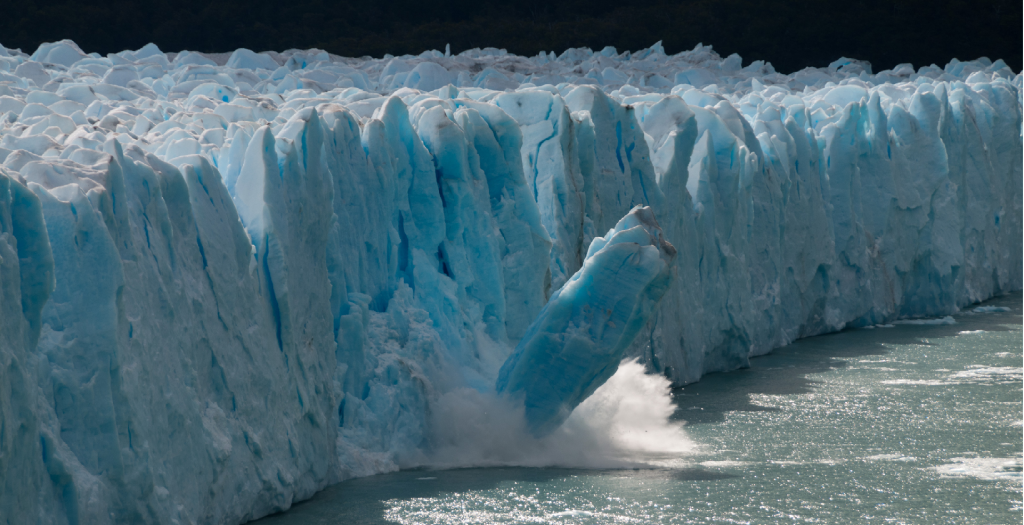 The United Nations Framework Convention on Climate Change (UNFCCC) released a new synthesis report summarising the carbon reductions of 48 updated Nationally Determined Contributions (NDCs). And it seems that even the more ambitious new NDCs are inadequate to bring about the scale of emissions reductions to keep the global average temperature increase to below 2 degrees Celsius or 1.5°C above pre-industrial levels.

The updated NDCs are meant to be a manifestation of the agreement’s ‘ratcheting mechanism’, wherein actions to address climate change become progressively more ambitious over time. Countries were supposed to submit their revised NDCs by late 2020.

The plans summarised in the synthesis report represent 75 of the 191 countries signed on to the Paris Agreement. These nations contributed about 30 per cent of global greenhouse gas (GHG) emissions in 2017.

The report finds that the new NDCs will deliver total GHG emissions in 2030 that are just 0.5 per cent lower than in 2010. In contrast, global net carbon dioxide (CO2) emissions need to decline by about 45 per cent below the 2010 level by 2030, reaching net zero by 2050 to limit warming to 1.5 °C, according to the Special Report on Global Warming of 1.5°C by the Intergovernmental Panel on Climate Change (IPCC).

To limit warming to below 2°C, emissions must be cut by 25 per cent below 2010 levels by 2030, according to IPCC. The updated NDCs fall woefully short of the IPCC’s range, and these are from only 40 per cent of the Parties to the Paris Agreement.

“With their GHG emissions in 2030 on average projected to be 0.5 per cent below the 2010 level, the scale of the total emission reduction expected to be achieved by the represented Parties (noting that this is only about 40 per cent of the Parties to the Paris Agreement) through implementation of the new or updated NDCs falls far short of the IPCC ranges.”

As Kate Aronoff pointed out for the American magazine The New Republic, the world’s two biggest emitters — the United States and China — are yet to release updated pledges. China only announced a plan to reach net zero emissions by 2060 and the US is expected to announce a net zero by 2050 plan at an Earth Day summit in April.

Other aspects highlighted in the report include an added focus on mitigation via the agriculture and land use, land-use change and forestry (LULUCF) sectors in the updated NDCs and a marginally higher focus on addressing non-CO2 gases such as methane, nitrous oxide and hydrofluorocarbons (HFC) as compared with previous NDCs.

The level of ambition has increased negligibly, and as Aronoff wrote, “There are no consequences for any of the laggards and every incentive to keep a stream of positive press releases about net-zero pledges coming from countries and corporations”.

The total GHG emissions delivered if the new NDCs are implemented will be around 13.67 gigatonnes CO2 equivalent in 2030, only about 2.8 per cent lower for 2030 than previous NDCs submitted in 2015.

Conditional targets tend to rely on richer countries providing help such as extra climate finance or other factors such as how much CO2 forests can absorb, highlighted Carbon Brief, a website based in the United Kingdom. The number of unconditional targets in the new NDCs has increased by around 5 per cent.

A number of Parties mentioned long-term plans such as net zero emissions or carbon neutrality and these warrant much higher scrutiny owing to, what Aronoff aptly described as “faulty accounting embedded in such promises, which place enormous faith in unproven technologies to counterbalance continually rising emissions”.

António Guterres, secretary-general of United Nations , said in response to the report:

“Today’s interim report from the UNFCCC is a red alert for our planet. It shows governments are nowhere close to the level of ambition needed to limit climate change to 1.5°C and meet the goals of the Paris Agreement.”

The road to the UN Climate Change Conference 2021 (COP26) so far looks to be paved with hot air claims and a reluctance to commit to meaningful gross cuts to emissions.