Given its economic capacity and carbon debt it owes the world, US should not emit any carbon in the future at all. 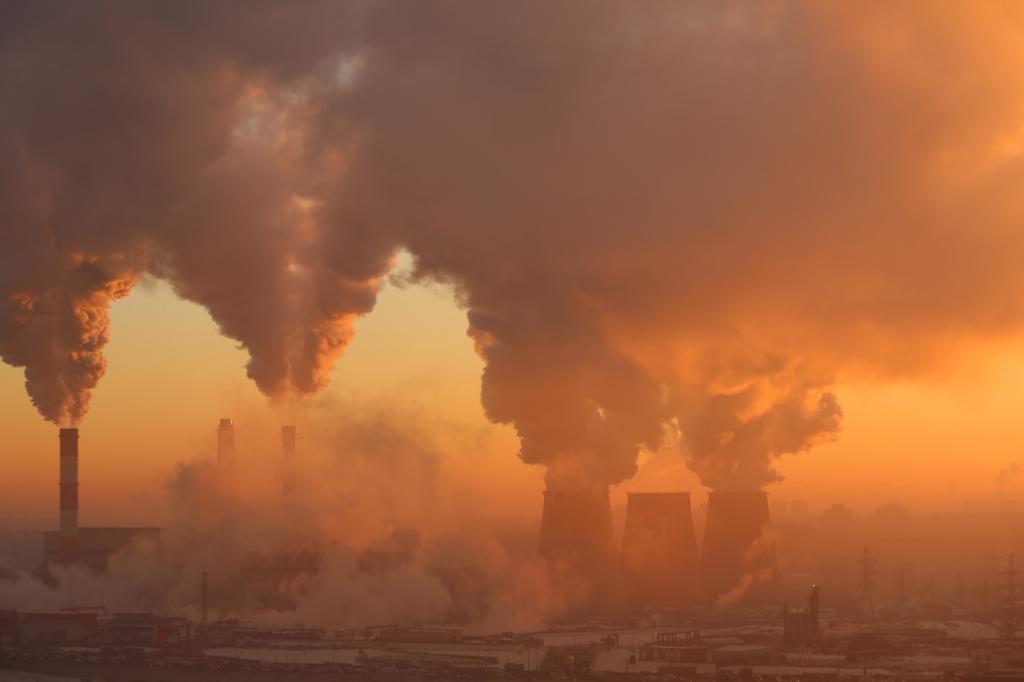 The United States Special Presidential Envoy for Climate, John Kerry, is visiting India this week. Coming ahead of the US President’s “Leaders’ Summit on Climate”, to be held on 22‒23 April, the envoy’s visit is aimed at coaxing the Indian government to pledge a target of net zero emissions (or carbon neutrality) by 2050.

A ‘net zero’ target implies that a country draws down — either by carbon capture or by increasing its natural sinks — as much carbon dioxide/greenhouse gases as it emits.

The Biden administration has proposed a similar pledge — that the US will attain net zero emissions by 2050.

We believe that this exercise by the US government is a smokescreen to hide its own long record of inaction on climate change and its continual attempt to pass on the burden of climate change mitigation to other countries, especially those of the Global South that are far less-equipped than the US to undertake radical energy transitions.

US is one the highest emitters of greenhouse gases. Its per capita CO2 emissions in 2019, at 15.5 tonnes, were over three times the world’s average. It is responsible for 24 per cent of the total greenhouse gas emissions till date (from 1850 to 2017).

In the last 30 years, successive US governments have derailed negotiations on climate change, continuously changed goalposts for  mitigation and refused to take responsibility and compensate for the damage caused by global warming in parts of the world that are not responsible for climate  change.

Its pledge of carbon neutrality by 2050 is another attempt to hide the fact that US will have to take much stronger action if the world is to achieve the targets set  in the Paris Agreement — that of restricting the increase in average temperatures  to well below 2 degrees Celsius (°C), and in fact pursuing efforts to restrict it to 1.5oC above pre-industrial levels.

It is unfortunate that a call for global net zero emissions by 2050, which is part of the Paris Agreement, is being misinterpreted as a call for individual countries to achieve carbon neutrality by this time. In fact, the US must achieve net zero emissions much earlier if the world is to have any hope of restricting temperature rise to below 2oC.

Given its economic capacity and the carbon debt it owes to the world, US in fact should not emit any carbon in the future at all.

However, its carbon neutrality target implies that it will continue to emit greenhouse gases for the next 30 years and further consume a large proportion of the remaining atmospheric space available to prevent a temperature rise beyond 2oC.

The fact that, owing to its shale oil and gas ‘revolution’, US has recently become the world’s largest exporter of oil and gas, does not sit well with its ‘net zero’pledges.

Even on the finance and technology front, far from acknowledging its debt   to the world, even the highly inadequate promises made by the US to contribute to  the Green Climate Fund have not been met.

As a teachers’ collective studying and teaching climate change, environmental science and justice, we feel it is imperative to call out the inaction of the United States in mitigating climate change.

The expectation that the burden of their inaction will be now borne by developing countries is unfair. While we welcome the fact that it is re-joining the Paris Agreement, we ask that before US speaks of “narrowing differences on climate change goals”, it increases its own ambition in line with what is required to save the world from irreversible climate change.

The authors are members of the Teachers Against the Climate Crisis (TACC).