Embrace the future, don't erase the reality of climate injustice 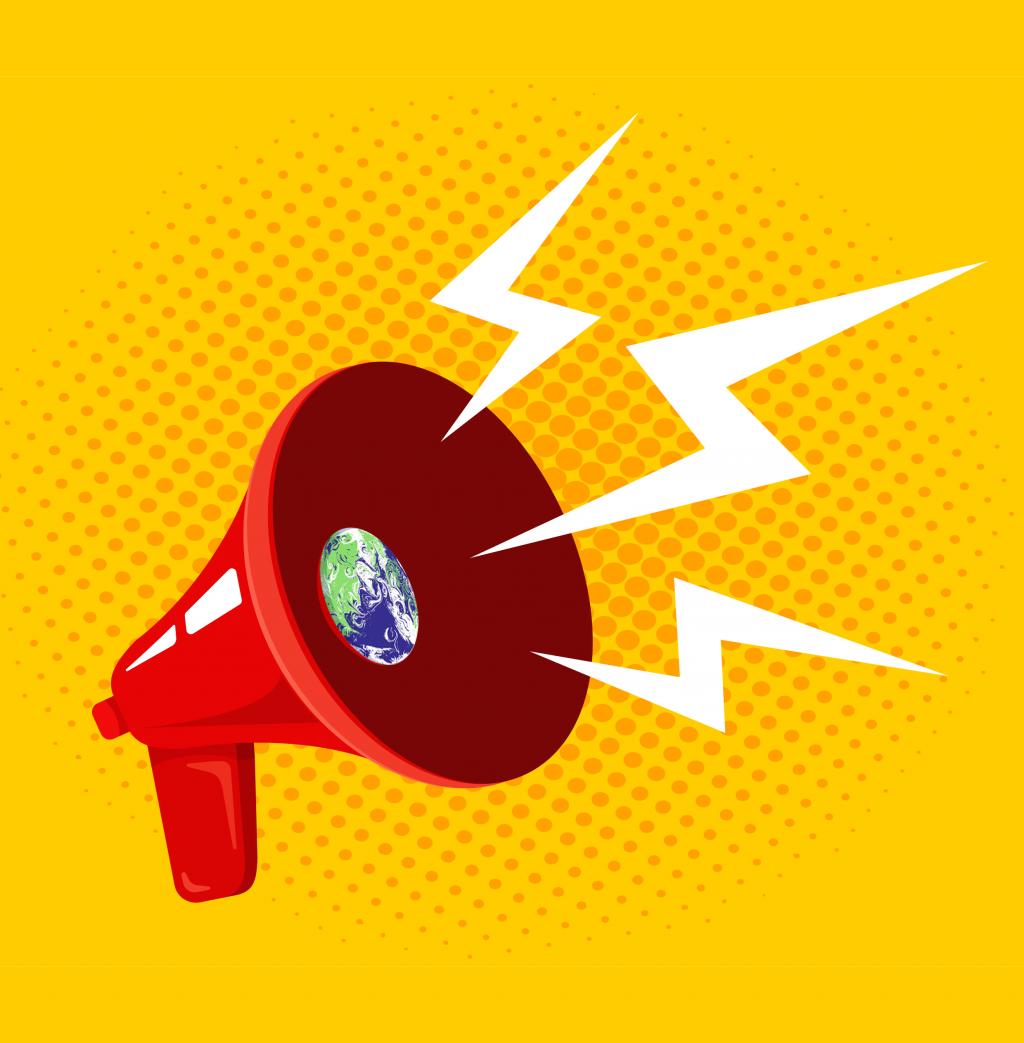 It’s that time of the year again. After an absence of two years, world leaders and officials will meet at United Kingdom’s Glasgow to negotiate what must be done on climate change. This meeting comes after dire warning from the United Nation’s top scientific body, the Intergovernmental Panel on Climate Change (IPCC), that weather disasters will get worse, much worse.

It is Code Red for the planet. It is also when the Nobel Peace Prize 2021 has not been awarded to youth leader Greta Thunberg, as was widely anticipated, but the voice of the youth remains strong. So, what should be the agenda at the 26th Conference of Parties (CoP26) to the UN Framework Convention on Climate Change?

First, not to work to erase the reality of climate injustice, but to embrace it for the future. In 1992, at the Rio Conference, when the UN Framework Convention on Climate Change was agreed upon, it was built on the principle of common but differentiated responsibility.

But in the next 30 years, the single-biggest effort has been to undermine, and to finally erase, the principle of equity from climate negotiations. The 2015 Paris Agreement, which was lauded by all, removed the last vestige of historical responsibility from the text. Climate justice was relegated to a footnote.

Slice, dice or dissect emissions data any which way, and you are left with the inconvenient truth that a few countries — the rich seven and China — have appropriated the carbon budget. Their accumulated emissions is the reason the world is hurtling towards catastrophe.

The other inconvenient truth is that the remaining world — roughly 70 per cent of it — still needs the right to development. This part of the world cannot be wished away; it cannot be screamed at; and bullied into a low-carbon pathway. Their growth, without the emissions that will further jeopardise the world, needs huge funding and technology support.

This is not about charity, but about fixing what has been broken, in the interests of all. There cannot be an effective or ambitious climate agreement without it being equitable and fair. It’s a pre-requisite.

The second agenda is to stop proselytisation about net zero emissions — it only deepens inequity and delays action. IPCC says the world must be net zero by 2050 and halve the emissions by 2030 over its 2010 levels to stay below 1.5°C.

If the world has to be net zero by 2050, then the differential must apply, and the rich (7+1) must be net zero by 2030 at the very latest. We need clear plans for 2030 from all, particularly from the emitters of the past and the present.

The third agenda has to be about turning the spotlight on China. For long, China has hidden behind the Group of 77 — developing countries — and not made its real intention clear. In this coming decade, China will occupy 30 per cent of the available carbon budget; it has no absolute emissions reduction target.

In this long game, its intent is to gain “equivalence” with the rest of the big polluters by 2030. This means there is no space left for the rest of the world to grow. This is unacceptable. China today is yesterday’s US and it is difficult to see how the world will call it out.

The fourth agenda is finance — real, tangible and at the scale of the transformation needed. For long this promise has been lost in the imagery. This is what has led to the breakdown in trust between countries.

This agenda is linked to discussions on market-based mechanism, which is on the table at CoP26. Currently the effort is to the find creative ways to “buy” cheap emission reductions from the developing world. It is a redo of the disastrous Clean Development Mechanism, but the intent is the same. This will only add to the crisis of climate change.

The fact is today the world — including India and countries in Africa — need to act to reduce emissions. Instead of cheap carbon offset options, the market mechanism must formulate a way to fund transformational and expensive options in these countries. This means it needs to be designed, with a floor on the price of the cost of abatement that this mechanism will fund. This means not just talking the talk, but running the walk.

The fifth agenda for CoP26 is the near-stuck discussion on “loss and damage”. We are seeing huge devastations, caused by weird weather events. With each repeated disaster, people lose their ability to cope — to live in their repeatedly hit and devastated region; they get increasing impoverished; and increasingly desperate.

This adds to their insecurity and to the insecurity of the world. Climate change is a great leveller. So, it is time for an effective agreement to underwrite the losses and damages and to hold the polluters responsible. It’s time for polluters to pay.

CoP26 must realise this is a time for courage, imagination and cooperation. People, particularly the young, are watching, not just in the privileged world but also in the voiceless and unconnected world. There is no time to waste. It’s time to act.