Biden's climate summit: The US needs to walk the talk on fossil fuels

Amid the noise and pagentry, the climate community must specifically maintain laser sharp focus on one theme, among others, namely fossil fuels 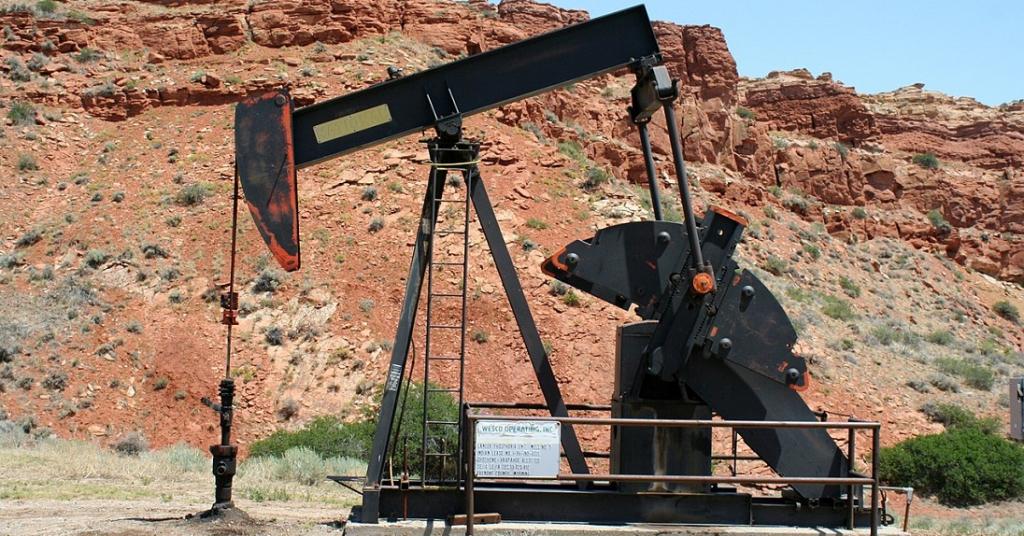 President Joe Biden’s Leaders’ Summit on Climate commenced April 22, 2021, aiming to stir up enthusiasm for climate action among the world’s most polluting economies.

Earlier this month, Biden unveiled a $2 trillion infrastructure package, that contained many elements of climate friendly policy — research and development funds for clean energy, investment in the electric grid and so on.

His administration has advanced the grandiose claims of ‘net zero emissions’, indicating that a target of 2050 might be set for the US to arrive at this goal.

Cutting through the noise and pageantry however, the climate community must specifically maintain laser sharp focus on one theme, among others — fossil fuels.

The 2020 iteration of the United Nations Environment Programme (UNEP) Production Gap Report published December 2, 2020, warned that to follow a 1.5 degrees Celsius (°C)-consistent pathway, governments would need to decrease fossil fuel production by roughly six per cent a year between 2020 and 2030.

But pandemic stimulus measures indicate that governments continue to pump a huge amount of money into fossil fuels and as a result, UNEP projects an average annual increase of two per cent.

Among the G20 countries, the US had the highest amount of public money committed to fossil fuels in its novel coronavirus disease (COVID-19) recovery packages — far higher than to clean energy, as reported in November 2020.

A review this month reflected the same — 77 firms involved in oil, gas and coal received $8.2 billion under tax-code changes that formed part of a major pandemic stimulus bill passed by Congress last year.

Five of these companies also got benefits from the paycheck protection programme, totaling more than $30m. Yet, almost all the companies cut jobs, with more than 58,000 people being laid off since the onset of the pandemic, or around 16 per cent of the combined workforces.

US Special Presidential Envoy for Climate John Kerry attempted to remind economies like India and China about the perils of relying on coal on his recent diplomatic tour. A key focus of his trip was “supporting India in mitigating its fossil energy use”, a US embassy spokesperson said.

This is not misplaced, considering India still gets over 70 per cent of its energy from coal. However, the statement teeters on the edge of hypocrisy. In 2019, per capita fossil fuel consumption for the USA was 66,525 megawatt hour (MWh), while that for India was 6,303 MWh — a figure lower by a factor of 10.

On the campaign trail, Biden had pledged to cut fossil fuel subsidies, but so far, in his $2 trillion infrastructure plan, he has proposed to eliminate only $35 billion in tax credits and loopholes for fossil fuel companies — a figure that various groups argue is grossly insufficient.

In fact, recent analysis has showed that the fossil fuel sector in the US gets about $20 billion in direct subsidies (with 20 per cent currently allocated to coal and 80 per cent to natural gas and crude oil) and $62 billion in “implicit subsidies” — the latter revealed in a study by Yale University’s Matthew J Kotchen this month.

Implicit subsidies are financial benefits fossil fuel companies receive indirectly because current US policy does not make them pay for most of the externalised costs of their products namely “environmental damages, public health effects and transportation-related costs”, as environmental writer Emily Atkin explains.

Those costs are absorbed by society. In its $2 trillion plan, Biden’s administration mentions that special preferences for the fossil fuel industry in the tax code will be eliminated, but specifics are yet to emerge.

The US’ pool of natural gas assets is also immense. A report by non-profit Food and Water Watch released in 2019 traced a massive infrastructure build-out: More than 700 fracked gas infrastructure projects had been recently built or proposed for development. This has created a risk of infrastructure lock-in, that will make phasing-out natural gas (a fossil fuel) and transitioning to renewables a tedious task.

The hype around the US’ upcoming announcements is abound. Reports suggest that they will set a 50 per cent emissions reduction target from 2005 levels — this is already being lauded with headlines like “US to cut emissions in half by 2030” and that it is “double the Obama-era pledge for 2025”.

The latter is untrue, as Simon Evans of UK-based portal Carbon Brief points out; Obama’s pledge of 28 per cent reductions by 2025 is equivalent to 38 per cent by 2030. A hike to 50 per cent is a step-up, but a modest one at that.

The US must be pressured to curb fossil fuel consumption and production on an urgent schedule. In a letter signed by 101 Nobel laureates, a call to action has been made to sign up to a fossil fuel non-proliferation treaty that aims to phase out fossil fuels and support a global just transition for every worker, community and country.

According to Harjeet Singh, ActionAid’s global lead on climate, “The Biden administration’s new climate target goes further than its previous commitment yet remains far from its 'fair share' of action. As the world’s biggest historical emitter, the US has a huge responsibility to the communities most affected by a crisis they did the least to cause.

This concept is not new to this administration. On her own Presidential campaign trail, current Vice-President Kamala Harris had floated the novel idea of a “managed decline of fossil fuel production” based on international cooperation.

These intentions have clearly dimmed in luminosity when faced with the Republican establishment and fossil fuel lobbies. But the climate community must consider the US’ role as the largest oil and gas producer in the world — and a heavy consumer as well and read between the lines of its proclamations over the next few days.