We need to tweak traditional methods to tackle climate change 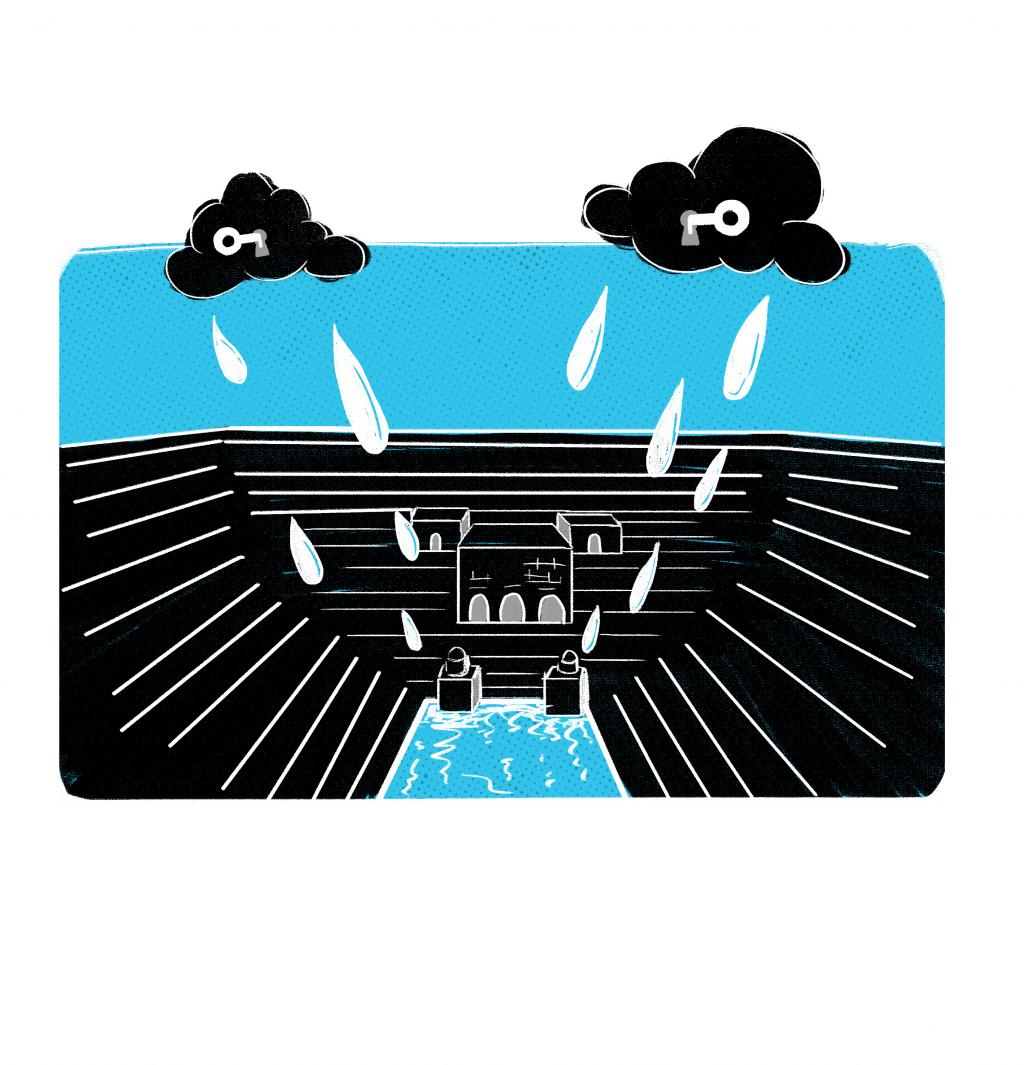 Traditional water management systems, such as tanks, wells and ponds, had inbuilt sustainability and stood the test of time. Sound on knowledge, these were designed for multi-functions but could not meet the growing human needs. Their inbuilt sustainability needs to be brought back through different designs and interventions. This is a challenge.

Growing water needs of humans led to rapid extraction of surface and ground water. This put pressure on the traditional systems and they started disappearing. Where once wells, tanks and ponds stood, we now have apartments. Fragmentation of land, increase in land prices and urban expansion swallowed public and private spaces. Not that everything has been lost.

But whatever has remained has been altered and is no longer traditional or serves the purpose for which it was built. The realisation that these systems need to be revived led to many projects. Governments allocated a lot of money to protect whatever remained. There are many support groups and lobbies to protect, revive and even expand these systems. The results, however, have been mixed and it is difficult to say how much have the programmes contributed to solve the water crisis.

Moreover, it is beyond the scope of traditional water management systems to solve the problems posed by climate change, which are of a different scale. Wherever they still exist, however, the systems can help communities adapt to the impact of climate change at local levels.

Thanks to the efforts of civil society organisations in the past two-three decades, there is awareness for protecting, restoring and revitalising traditional waterbodies across the country. In rural India, while the net area and role of traditional systems in meeting water needs has declined, there are many projects to restore them. Urban spaces too are increasingly creating provisions for water storage systems including treatment plants.

There is an interest to protect the water structures that have survived in the neighbourhood. Households now want to build structures to store rainwater with or without government support. There are several products in the markets to help households save, treat and reuse water.

These initiatives will contribute to reducing water demand and governments are incorporating them in the standard guidelines for high-end building projects. To what extent these will address the problems of climate change is difficult to say, but they surely reflect people’s awareness about the need of local water storage in addressing the global problem.

The underlying concept of re-using and storing water built in the traditional systems can be a great help in designing interventions to deal with much bigger challenge of climate change and its impact on our water resources.