Climate change should be at centre of India's development policies

Beyond a certain temperate increase, our ecosystem and economy cannot adapt and, climate change is a clear and present danger 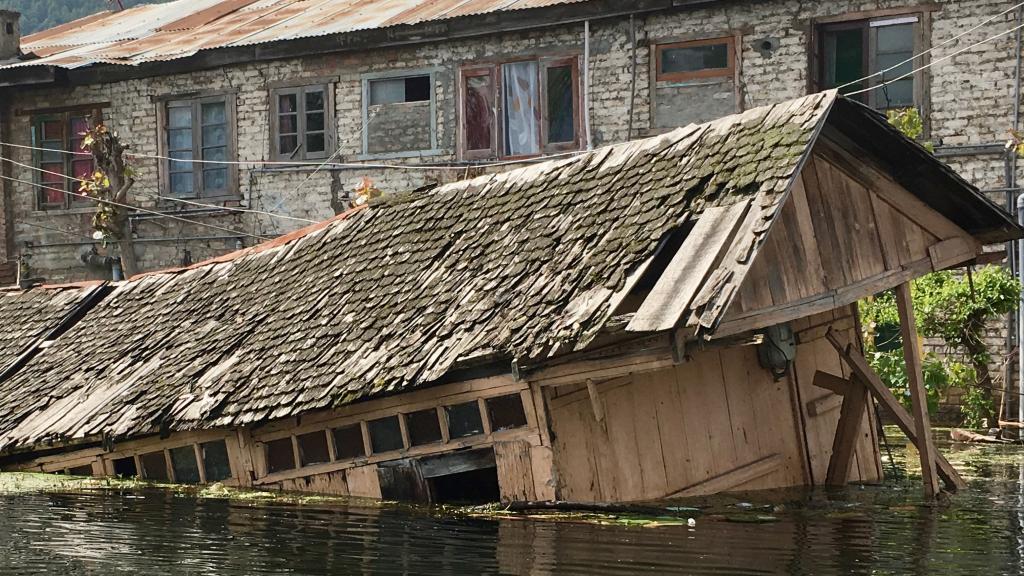 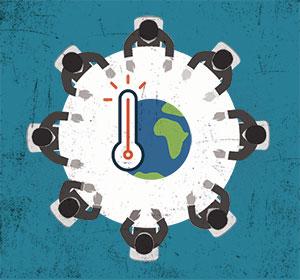 Many journalists have asked me two questions about the Kerala floods. Was the disaster human-made? What needs to be done to avoid a similar devastation in the future? The Kerala floods of 2018 were human-made and there were two kinds of human-made influences. The first is climate change and the second is the destruction of the local ecology. The extreme rainfall can be attributed, to a certain degree, to climate change. But the disaster was exacerbated by the destruction of ecology, particularly in the Western Ghats and other ecologically sensitive areas like the wetlands.

In the past 100 years, the average temperature in India has increased by 1.1°C. Other than in the monsoon season, temperature increase in the remaining three seasons has breached the 1.5°C target set by the Paris Agreement. There is now clear evidence that extreme rainfall events are increasing—whether it was Mumbai in 2005, Leh in 2010, Uttarakhand in 2013, Jammu and Kashmir in 2014, Chennai in 2015 or Saurashtra in 2017. Kerala too experienced unusually high rainfall. The average rainfall in August was two and a half times the normal. During the 11 days of rainfall, an estimated 25-30 trillion litres of water fell over the state. This is so much water that it would have caused floods even if the Kerala’s ecosystem was in pristine condition.

But Kerala’s ecosystem is far from pristine. The destruction of Kerala’s ecology over the past 60 years has been unprecedented. Three major transformations can be clearly identified: Kerala has lost over 0.4 million hectares of natural forests and it has lost 0.25 million hectares of wetlands to agriculture, plantations and infrastructure development. Two, land used for non-agricultural purposes has more than doubled in the last 50 years. In the last 10 years itself, Kerala has diverted 70,000 hectares of land for housing and infrastructure. Three, traditional crops like rice and tapioca have been replaced with plantations of rubber and other commercial crops. These drastic changes in land use have destroyed the watershed; impeded the flow of rainwater; and, reduced the ability of the land to soak water. All these factors aggravated the floods.

So what can we do to prevent a similar destruction in the future? First, Kerala should set up a State Flood Commission to evolve a comprehensive approach to manage extreme rainfall. This commission should examine the impact of major land use changes on the hydrology of the state. It should also look at the dam management systems. Alongside, district-level sub-commissions should be set up to identify the areas where roads, railways, hydropower, embankments and other infrastructure projects can aggravate floods and suggest mitigation measures. Kerala must re-evaluate its position on the Gadgil Committee and the Kasturirangan Committee reports. In addition, it should also develop plans to manage and rejuvenate its wetlands.

Second, climate change will destroy communities, devastate the economy and heavily stress the stability and security of the country. To minimise the impacts, India must start adapting to climate change. But there are limits to adaptation.

Beyond a certain temperate increase, our ecosystem and economy cannot adapt. As developing countries like India will suffer the most because of global warming, it is time the country takes up the leadership and work with other countries to reduce emissions and limit temperature increase well within 1.5°C. Climate change is a clear and present danger. The quicker we accept and internalise this, the better off we will be.

(This article was first published in the 16-30 September issue of Down To Earth under the headline 'Clear and present danger').