At COP24, developing countries agreed to report on climate actions on par with developed countries 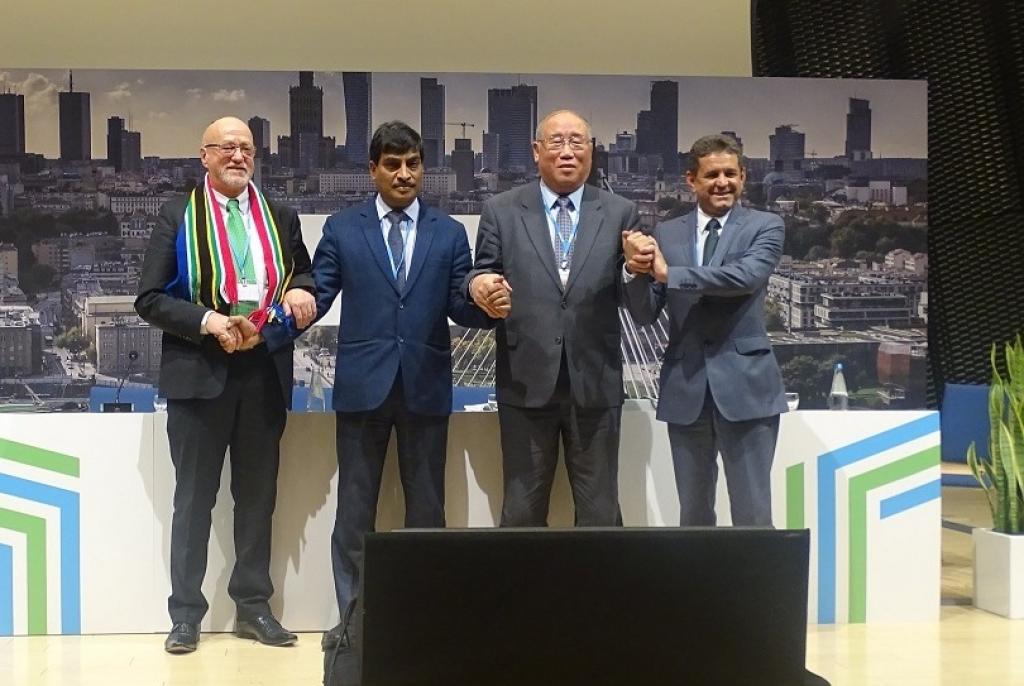 There is much debate about whether this reporting requirement should be applied to all countries equally. Ongoing negotiations in 24th Conference of Parties (COP 24) to the United Nations Framework Convention on Climate Change (UNFCCC) in Katowice, Poland are nearly paralysed over this question.

In a joint press conference by negotiators from the BASIC group (Brazil, South Africa, India and China), there was an express acknowledgement that the BASIC countries had the capacity to report and were eager to be as transparent as possible.

The South African negotiator said, “South Africa is already complying with reporting requirements, so we have the capacity [to report].”

The Chinese representative reiterated, “BASIC countries are willing to be transparent, because transparency is the basis for mutual confidence. We have to act [because] only acting can save humankind.”

India, particularly, referenced the current state of reporting, noting that “very few developing countries have been able to” submit Biennial Update Reports (a reporting practice which predates the Paris Agreement). In terms of their own capacity to report, however, the BASIC position is that they are willing to take on the same burden as developed countries under the transparency framework.

This proactive position by BASIC negotiators should propel negotiations forward. Flexibility, in terms of different reporting timelines or elements of information to report on, can now be reserved for those who most need it, such as Least Developed Countries and Small Island Developing States. In addition, where developing countries lack capacity, support can be provided to enable them to report on the same basis as developed countries.

The end-result would be a largely unified transparency framework, with carefully considered exceptions. This will help build a comprehensive picture of climate action, and enable apples-to-apples comparison of different countries’ actions.

In the long run, this will only help developing countries, such as India, to showcase the concrete actions they are taking to meet their targets and put pressure on developed countries to do the same. In the short-term, this statement of intent from the BASIC group is an important contribution to reaching a strong consensus in Katowice.