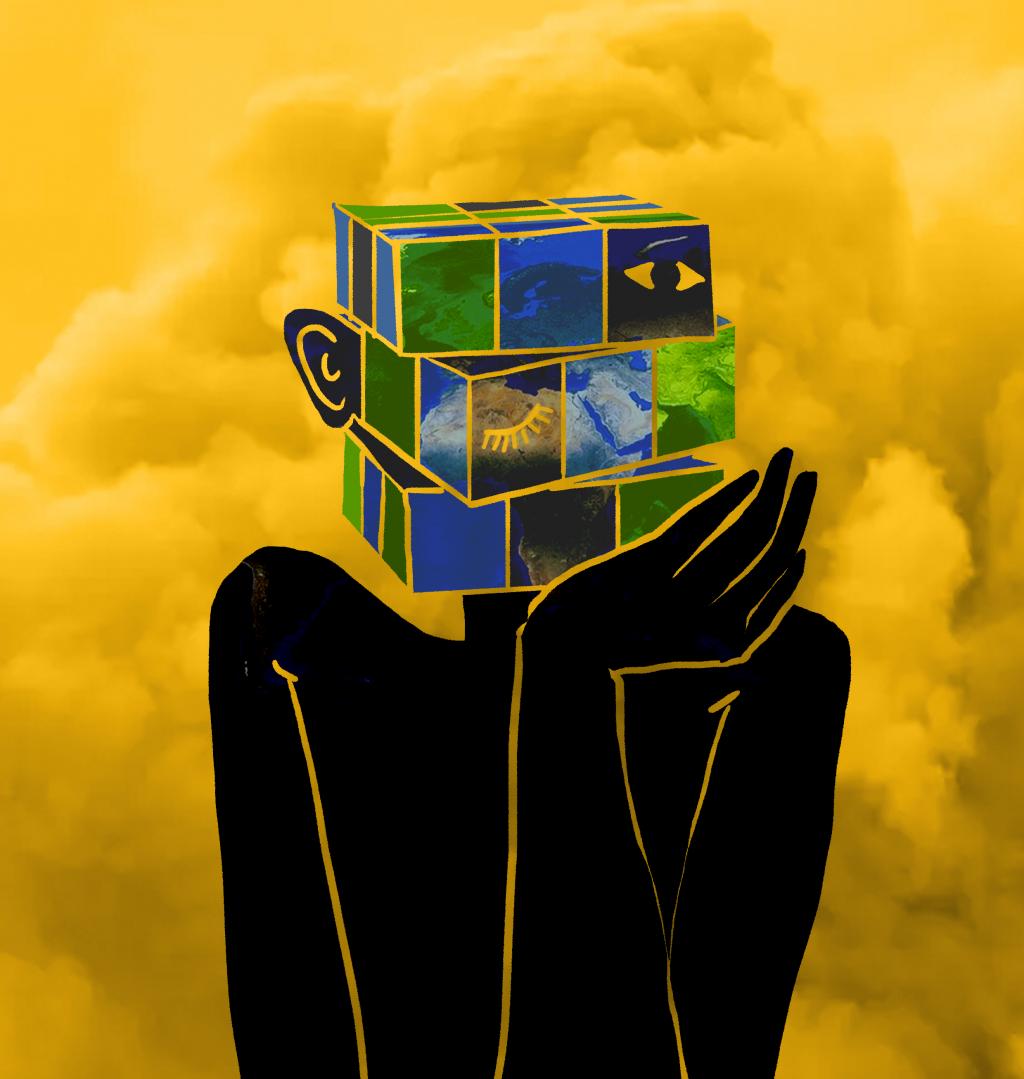 The 26th Conference of parties to the United Nations Framework Convention on Climate Change — CoP26) is done and dusted, and the world has signed on to the Glasgow Climate Pact.

The question now is whether this pact will go far enough to keep the world at a 1.5 degree Celsius temperature rise above the pre-industrial levels — necessary to avoid the catastrophic impacts of a changing climate. My verdict is a resounding “no”.

I say this not only because the commitments to cut greenhouse gas emissions are way below the required level, but also because CoP26 has once again highlighted the deep distrust between the already rich and the emerging world. It did little to acknowledge that combatting climate change requires cooperation at a scale never seen before.

But as all of us are looking to clutch onto some signs of hope, let me also spell out what we have gained at Glasgow. The fact is the world came together after a gap of two years and back-breaking lockdowns and economic losses — due to the novel coronavirus disease (COVID-19) — to acknowledge that the threat of climate change is real and that urgent transformational actions are needed.

We are seeing the onslaught of weird and extreme weather events and increased energy prices across the world. It is clear that there is no going back — Planet Earth needs drastic emission reductions now, by the end of this decade, not later.

However, the Glasgow Climate Pact’s fundamental and fatal flaw is engraved in its very first page. “It notes”, rather dismissively, “the importance for some of the concept of climate justice”. From this point, the entire architecture of ambitious and effective action collapses. Why do I say this?

Climate change is about the past, the present and about the future. We cannot erase the fact that certain countries (the US, EU-27, UK, Canada, Australia, Japan and Russia, and now China) have consumed roughly 70 per cent of the carbon budget — the space in the atmosphere that is available to limit the temperature rise to 1.5°C.

But some 70 per cent of the world’s people still need the right to development. As these countries grow, they will add emissions and take the world to catastrophic levels of temperature rise. It is for this reason climate justice is not an add-on concept for some, but the pre-requisite for an effective and ambitious agreement.

This lack of understanding is at the core of the problem. It is for this reason that the closing plenary working overtime to reach a deal saw the delegate from the EU– which incidentally has still not phased out coal — chastise the recalcitrant ”natives” about the imperative of climate change.

This is when the world of the ”natives” is reeling under devastation caused by the cumulative emissions of the already developed nations, including the EU. It is also nothing less than shameful that the world has reneged on the fact that it needed to act on ”loss and damage”, and it needs to do this, not with lofty words and promises of new committees and discussions, but with hard money for reparation.

It is the same with the need for adaptation — countries have to find ways to deal with the growing ravages of extreme weather. The Glasgow Climate Pact’s only achievement — if you can call it so — is that it acknowledges and reiterates the need for financial support for adaptation. But it does nothing more than this.

There is no seriousness or intent shown by the already rich countries to pay for these costs, including the cost of mitigation in the still developing world. The Glasgow Climate Pact ”notes with deep regret” that the goal of developed countries to mobilise US $100 billion by 2020, has not been realised. Climate finance is still considered to be part of the narrative on ”charity” and the rich world is frankly no longer interested to make the payments.

But the fact is this finance is for climate justice — the same that has been dismissed in the text as important for some. It is needed because the global pact on climate change demands that the countries that have created the problem — countries that are the cause of the cumulative carbon dioxide emissions in the atmosphere — must reduce the emissions drastically based on their contribution.

The rest of the world, which has not added emissions, must get the right to development; to ensure that this growth is low-carbon, finance and technology will be provided. It is part of the cooperative agreement of this interdependent world.

But post CoP26, the world is nowhere close to staying within the 1.5°C temperature rise. In fact, as against the goal of cutting emissions by close to 50 per cent below the 2010 levels by 2030, the world will see an increase in emissions in this decade. There is no question that coal must be phased out — but differentially and with real intent to provide funds for transition.

We cannot move the burden of the energy transition to developing countries that are also the most vulnerable to climate change impacts. Climate change is an existential threat and what CoP26 should teach us is that it needs more than kindergarten diplomacy to keep the world safe.