They have a vast network, not to hatch conspiracies, but to remain informed. They exchange toolkits, not to spread hate mails but to keep up with the latest in the global circuit 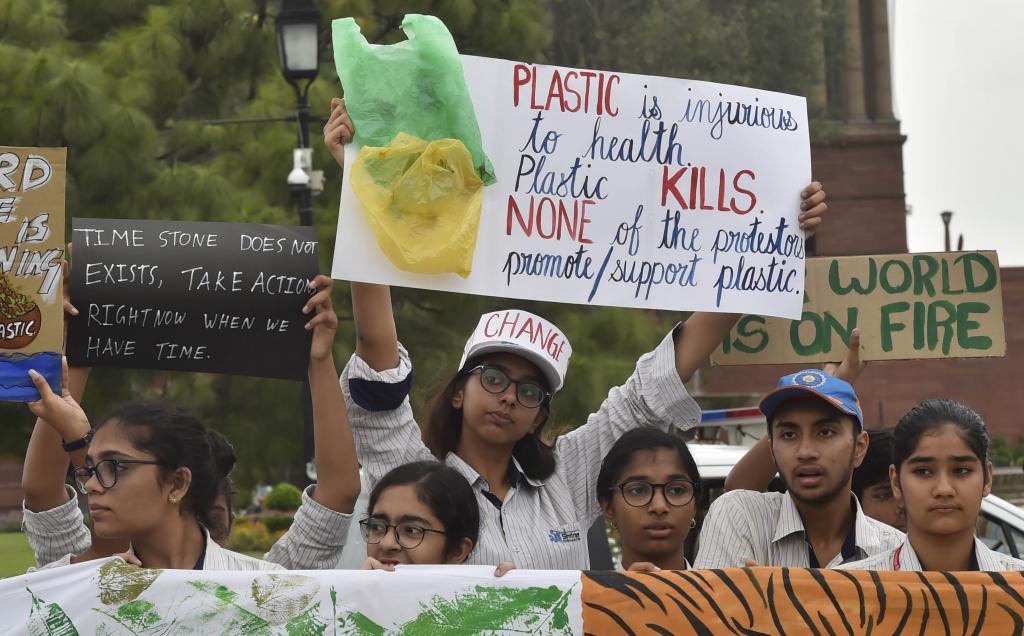 Representational photo. Disha Ravi was arrested for allegedly helping create and share an online “protest toolkit” that outlined how to support the mass protests by farmers in India. Photo: Vikas Choudhary

It happens every time. Just when one is convinced that the ‘system’ has plumbed the  depths and the situation is beyond redemption, someone, somewhere takes a step forward and we are ready  to give democracy another chance.

This time, it was the scathing commentary issued by the additional sessions judge Dharmendar Rana, directed at the Union government, which has turned out to be the game-changer.

The judge was addressing the case of arrest of Disha Ravi, a 21-year-old student, also identified as an active and climate change campaigner. Hers was a dramatic experience, because the authorities chose to flout the ‘due process’ at every stage.

She lives in Bengaluru, but was taken into custody by the Delhi Police. She was unceremoniously picked up from her home and flown to Delhi. Subsequently produced before the court, Disha was accused of being a ‘Khalistani sympathiser’, and more damningly, charged of trying to incite violence on the streets of Delhi on Republic Day, 2021.

Media reports quoted police sources saying Ravi had edited a toolkit created by the Swedish climate change activist Greta Thunberg, and used it to design the contours of a protest movement of the farmers. The police alleged that Disha sourced items such as these from her partners into the global networks she is plugged in, many with dubious backgrounds.

The court, however, remained unimpressed. The police had evidently worked overtime to stack up severe charges of sedition and criminal conspiracy against Disha but had paid scant attention to collecting real-time data to back them up. The police, it appeared, had everything to show but solid evidence.

In a fiery, unusually long bail order, the court described the official data submitted as ‘scanty and sketchy’. And then in a burst of biting sarcasm, it commented that after all, an individual cannot be slapped with criminal charges because she has wounded the vanity of the government.

Judge Rana’s indictment may or may not have caught the government red-faced, but it certainly did not find it battle-weary. Especially since Union Home Minister Amit Shah had opted to launch the offensive right at the outset.

“Why should the police be obliged to consider the age and gender of individuals who are put behind bars for charges as serious as sedition? Forces must be allowed to investigate, unencumbered by such rules and restrictions. Only then can the guilty be brought to justice,” was his diktat.

Now let us take a look at the emerging narrative. And it is not a happy one by far. Summoning the armed forces to control the offenders is, to him, a fitting response. No matter how young or vulnerable the offenders are. But then Shah’s relationship with the student community has been edgy at the best of times.

The past year has been particularly explosive. It began with pitched battle between Delhi Police force and the university students turning Jawaharlal Nehru University into a warzone, followed closely by the outbreak in the Jamia campus.

This was also the time when the nation was in the throes of the citizenship rights movement with lakhs taking to streets demanding justice. And the students in a show of solidarity merged with them.

The novel coronavirus disease (COVID-19) pandemic panic prevailed over the rest of the blighted 2020 forcing an uneasy truce. But trouble continued to simmer in the background.

Experts contend the only solution lies in forging an alliance. Sounds impossible?

On the contrary, being in a state of constant combat is taking its toll. And the students are likely to heave a sigh of relief if the police decide to slip back to playing their original role of protector and custodian of law and order.

As for Home Minister Amit Shah and his battalion, they must put more effort in keeping pace with the changing times. Right now they are lagging hopelessly behind.

Being a part of major networks is today considered to be an asset of an aspiring candidate. It does not show him up as a criminal conspirator.

Yes, they ask difficult questions. The faceoff between Disha and Amit Shah began some time ago, when she sent an open letter to him as a common citizen complaining about the dismal performance of the Environment Impact Assessment (EIA) unit functioning under the Union Ministry of Environment, Forests and Climate Change.

Yes, they are edgy and outspoken because they are global citizens who are accountable to a global community to share information that are of unquestionable authenticity.

Yes, they are vastly networked. Not to hatch conspiracies, but to remain informed and share information. Yes, they exchange manuals, pamphlets and toolkits too. Not to spread hate mails but to keep up with the latest in the global circuit and to keep at par with the rest.

There is another reason, equally compelling, that should motivate Shah to make peace with the youth of this country. Perhaps even initiate confidence building measures with the student leaders. India has the largest number of young workers in the world, with 12 million more joining the workforce every year.

These are not randomly spouted profound statements here. India has a clear edge over the rest of the world on this front because it will be the country with the youngest population. It’s a breeding ground of the largest workforce.

Shortly after assuming office in his first year, Prime Minister Narendra Modi promoted with great vigour the significance of cashing in on the ‘demographic dividend’ of a large and young workforce.

That was seven years ago. We have not heard him wax eloquent about dividends lately. Perhaps it is time to ring in the alarm bell. Loud and clear.

To remind the PM and his deputy to nurture the young. To invest in them. They would probably be the only remaining but the most effective means left to the stalwarts to make their fantasy come true. The fantasy of building up a five trillion-dollar strong economy.