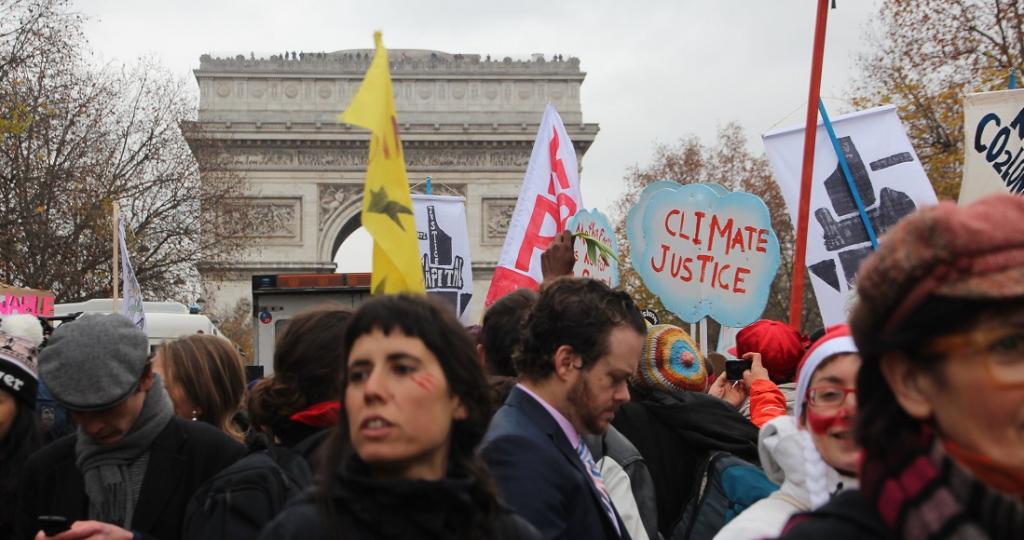 The European Union (EU) wants to become climate neutral by 2050. Its leaders, led by the president of the European Commission, Ursula Gertrud von der Leyen, want to ensure that Europe is the first climate neutral continent with no net emissions.

The €1 trillion plan outlined in the European Green Deal is to form a ‘legally binding’ plan by reviewing existing laws on their climate merits and introducing new legislations on circular economy, building renovation, biodiversity, farming and innovation.

The idea is to form a European Climate Law that turns this political commitment and corresponding action plans into a legal obligation. Through the ‘Just Transition Mechanism’, the EU is expected to mobilise at minimum €100 billion, over the period 2021-2027 and provide financial support and technical assistance to those most affected by the move towards the green economy.

The main bone of contention is in setting the reduction targets during this timeline. The EU’s current goal is to cut greenhouse gas emissions by 40 per cent by 2030, against 1990 levels. That needs upgrading if the bloc is to become climate neutral by 2050.

Denmark and Finland are in favour of deeper emission cuts, but expect it to be difficult to gather support to pass a 55 per cent target, let alone be more ambitious. However, forming a more ambitious emission reduction target for the EU is essential to fulfill the goals of the 2015 Paris Climate Accord. This is because this target will have huge implications for all sectors, with higher cost to carbon for many businesses and a sharp drop in coal use.

The Czech Republic has said it opposes the 55 per cent goal and all others, except Poland are on board. Poland, which is now exempt and relies on coal for 80 per cent of its electricity, demands more generous commitments of EU funding to move away from fossil fuels in order to join the rest of the EU in going climate neutral by 2050.

On October 8, EU lawmakers backed a plan passed by a large majority of 231 votes to reduce greenhouse gas emissions by 60 per cent from 1990 levels by 2030. This was unexpected as the votes to back the 60 per cent emission reduction target was expected to be by a “razor thin majority with a very tight result”.

Though a victory, it is a preliminary first step to make the EU’s climate targets legally binding. Parliament now must agree to the final law to reduce emissions by at least 55 per cent emission reduction in order for the plan for the climate neutrality of the EU by 2050 to be on track. This vote is by all 27 EU member countries.

Therefore, negotiations need to identify concrete hooks to bring every country to the table and agree on the target collectively. Judging the pulse of the EU, the leaders of the member countries would be amiss to be blasé on the trend of the continent.

With the impacts of climate change such as heatwaves being clearly felt across Europe and thousands of youth climate activists marching on the streets, they would be remiss if they failed to listen to the beat of the drums and bring about tougher climate targets during these critical negotiations.