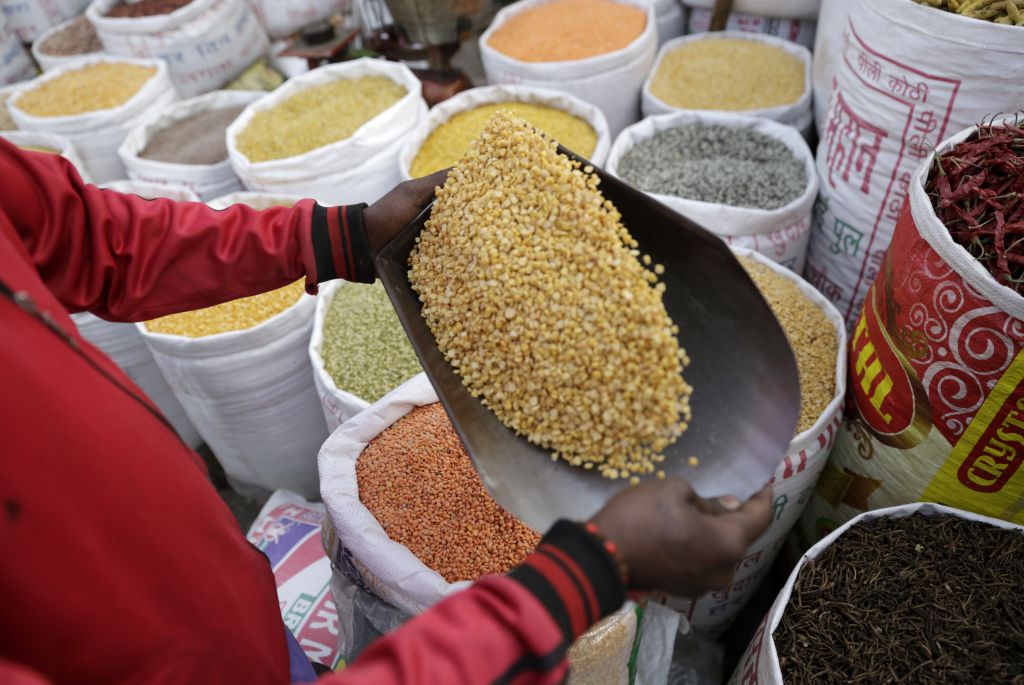 The year is coming to an end. With the rise of the new Omicron variant, the novel coronavirus disease (COVID-19) pandemic is nowhere near closure. The other existential crisis — climate change — has continued too with record-shattering milestones. In early December, another rude shock was delivered, which impacts us all — the Food and Agricultural Organization (FAO) reiterated climate change’s role in jacking up food prices.

The rise impacts the world’s poor even more because the pandemic has already pushed millions into the poverty trap and every third person in the world is not able to have adequate food. The average food prices (after adjusting for inflation) in the 11 months of 2021 are the highest in 46 years, said FAO.

The global food price rise was driven predominantly by wheat, which reported an increase due to drought and high temperature in major producing countries, including the United States and Canada. In 2021, as various trade reports show, spring wheat production declined by 40 per cent in the US due to drought and heat. Russia, the world’s largest exporter of wheat, is estimated to harvest less due to unfavourable weather conditions this season. It has imposed a tax on wheat export to ensure ample stock for domestic consumption.

Carlos Mera, head of Agri Commodities Markets at Rabobank headquartered in the Netherlands, was quoted in the media:

Events like the French Revolution and the Arab Spring have been blamed on high food prices.

He was referring to the 2010 drought in Russia that brought down wheat production and increased wheat prices across the world in 2011 leading to widespread protests and the fall of many governments.

Since then, a decade has passed by. We now face steep price rises even more frequently, like the recent price hike in tomatoes in India. There could be various reasons for such price hikes, but weather is definitely turning out to be a major cause. Climate change is fuelling extreme and erratic weather events and prolonging drought and heat waves. These lead to widespread crop damage and also affect crop yields in the long term.

In the first two decades of this century, disasters have significantly increased: From 360 events a year in the 2000s to 440 in the 2010s. Only 100 disasters struck a year in the 1970s. Agriculture is by far the worst impacted sector by extreme weather events and disasters. In poor-, low- and middle-income countries, agriculture absorbed 26 per cent of medium- to large-scale disasters in 2008-18.

According to the FAO estimate, in 2008-18, poor-, low- and middle-income countries lost $108.5 billion (nearly Rs 8.2 lakh crore) in disaster-induced decline in crop and livestock production.

What does it translate into? Climate change has two impacts on agriculture: It immediately leads to reduction in production and in consumption. Both affect the availability of food and its price, resulting mostly in steep increases, as we experience currently. In other words, every loss in agricultural production is equal to keeping food away from the needy.

Consider this: Due to disasters, the world is losing up to 4 per cent of potential crop and livestock production. It converts into a loss of some 6.9 trillion kilocalories per year, or annual calorie intake of 7 million adults, as FAO says.

Further, if one interprets this loss in context of poor-, lower- and middle-income countries, it is a loss of 22 per cent calorie intake daily due to disasters. So, climate change-induced disasters not only impact the farmers in terms of income loss, but also reduce availability of food. Moreover, loss in production increases prices which, in turn, influences people’s food intake. It is the climate's food trap that captures every one of us.