G20’s coal declaration is cosmetic and too little, too late

With a Code Red for humanity, the world expects nothing less than absolute withdrawal from all new investment in coal 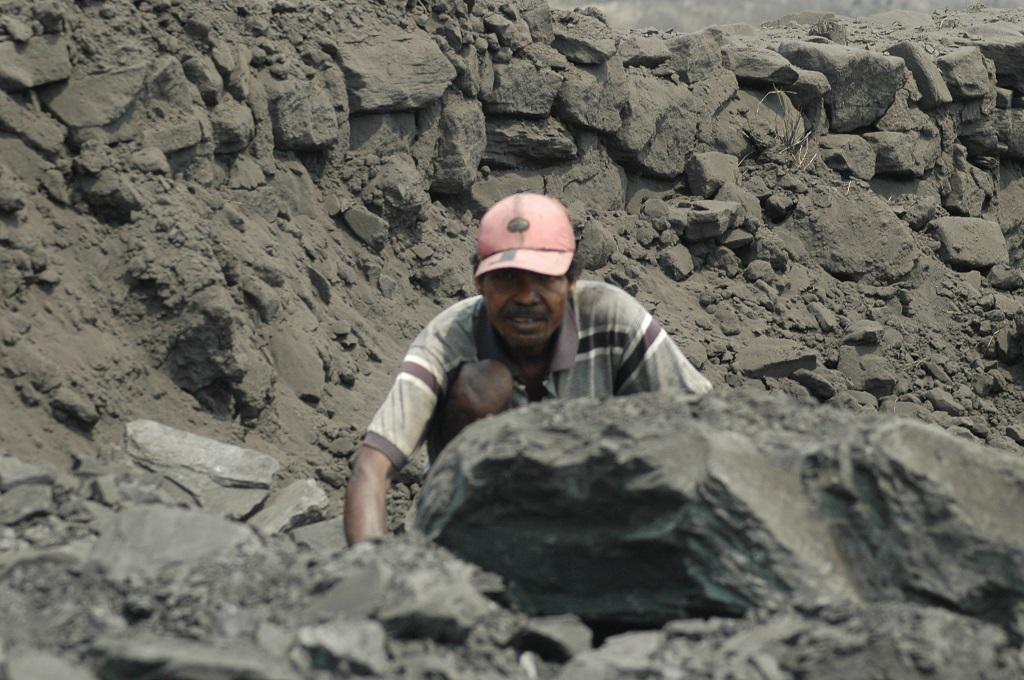 The G20 announcement to not invest in new coal across borders is a direct effort to climate-legitimise Chinese President Xi Jinping’s exact-similar announcement in September this year.

This may have miniscule effects on emissions considering that the world has to bridge a huge gap of 20 gigatonnes (Gt) of carbon dioxide (CO2) emissions per year to limit global warming to 1.5 degrees Celsius.

Among the 20 countries, China, the leader in global coal consumption, accounted for 53 per cent of the world’s coal power in 2020. The Chinese have added 38 gigawatt (GW) of new coal power to their national grid last year.

China consumed over half of all coal consumed around the world during the last decade and thus reduced the available carbon space for the future. India, another major coal consumer, has 37 GW of new coal power plants under development and those of another 23 GW in the pipeline.

Dates when each Development Finance Institution committed to clean energy 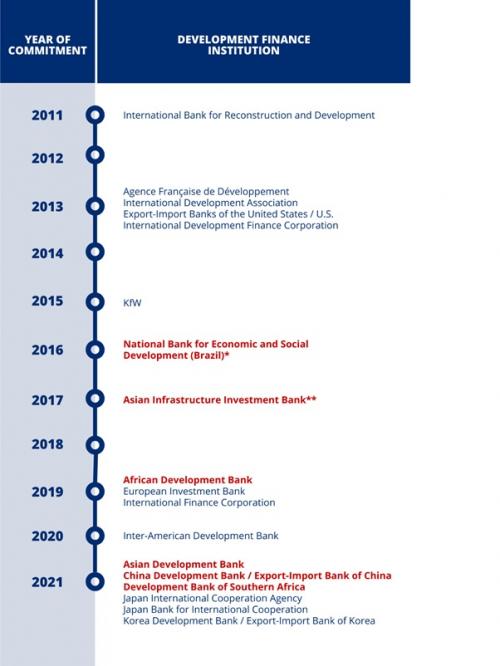 Development Finance Institutions (DFI) had started a slow transition towards renewable energy a decade ago. Post the novel coronavirus disease (COVID-19) pandemic, DFIs have already channelising most of their investments into clean / green energy.

A third of all available development finance is provided by DFIs that support renewable energy and low-carbon energy development through financial or technical assistance.

However, Brazil, China, India, Russia, Saudi Arabia and South Africa are major shareholders of these banks and they took part in the October 2021 G20 commitment, which could indicate future reforms at these banks.

The ground has already been set by the DFIs for such a political announcement in the Conference of Parties (CoP) to the United Nations Framework Convention on Climate Change or G20.

But it is too cosmetic and too late for the 26th CoP at Glasgow, Scotland. With the code red for humanity, the world definitely expects much more that these half-hearted efforts of world political leaderships, who still seem hostage to dirty investment. Civil society expects a blanket ban on all public investment in new coal.