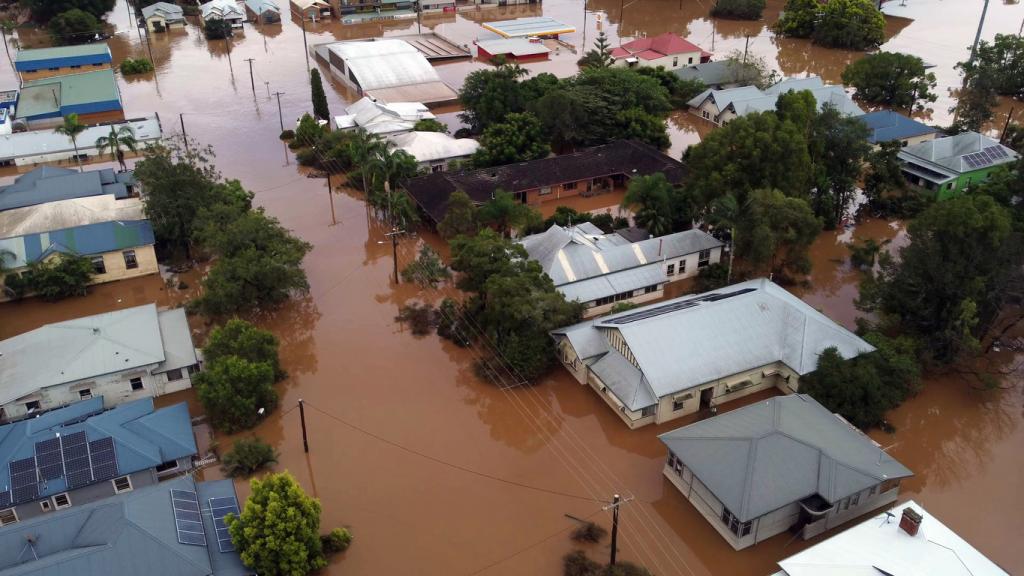 The Global Platform for Disaster Risk Reduction, 2022 (GP 2022) took place in Indonesia from May 23-28, 2022. The theme this year was ‘From Risk to Resilience: Towards Sustainable Development For All in a COVID-19 Transformed World’.

Civil society players recognised the importance of this global platform as it marked the first session since the COVID-19 pandemic. It is also an important first milestone in the mid-term review of the Sendai Framework for Disaster Risk Reduction (2015-2030) as 274 million people will receive humanitarian aid in 2022, according to The United Nations Office for Coordination in Humanitarian Affairs (OCHA).

From COVID-19 pandemic to violent conflicts, forced displacement and climate change, humanity is badly affected. The most vulnerable population, especially women and girls, have been disproportionately impacted.

The outcome of GP2022 was summarised in the co-chairs’ Bali Agenda for Resilience. The takeaways of the document were:

So, are these call-to-action messages practicable and will translate into action to support civil society advocacy at the Global Platform?

First, the whole-of-society approach might ensure resources but will not necessarily ensure focus on the most vulnerable communities and places.

The second element of call for action – leaving no one behind might ensure the focus but not the resources.

Corporates will look for maximising the profit, disregarding its effect on the environment. There have been numerous examples for this in the entire world. There are DRR components in investments which far outweighs its negative impact.

Third World countries are now fighting to revive their economy after COVID-19. Here we need to focus on the most vulnerable and their awareness, mobilisation as well as leadership in rebuilding. The double whammy of natural disasters and COVID-19 pandemic has devastated the livelihoods of these people.

There should be sufficient groundswell at the community level to influence the policy makers to include DRR in all its investments. The most important message given by GPDRR is: A participatory and human rights-based approach in DRR planning and implementation is crucial as vulnerable people are affected acutely by disasters.

Women, persons with disability, uncared aged, people affected by war and conflicts and informal labour are some of the vulnerable groups which need to be mobilised, led and heard with sensitivity.

Some other points which should be focused here for resilience building are:

Greater resources for grounded local action, government support and strict enforcement of law and international conventions: This calls for greater budgetary allocation at central and state levels, revision of national / state disaster response funds norms which was there from 2015-2020, more resources at gram panchayat level and so on.

This is important because only if resources are there, then the district administration would have more resources to act on both at the planning level and action level.  These include evacuation, maintenance of cyclone shelters as well as proper, adequate and timely compensation and so on.

Governments should strictly impose the law and international conventions related to environmental protection.

Often there are crores in compensation announced but scarcely reaches the poor and affected.

In many of the studies by civil societies, it is found that the compensation is ‘equally’ divided among the most-affected, simply to avoid political turmoil.

In contrast to this, the tribal communities in India adopt such low-cost traditional technologies that help them mitigate the impact of natural disasters like drought.

Greater accountability and transparency in relief and rehabilitation efforts: So much money is being pumped in the disaster relief with little or zero accountability.

We need to standardise transparency mechanisms to include transparency boards, clearly mentioning the cost, quality and quantity of relief items, social audits and citizens’ reports. This needs to be the standard practice in all relief operations, both by government and civil society actors.

To conclude, it is heartening that world leaders came together at Bali, Indonesia to discuss DRR and other challenges. It is now equally important to gear up and achieve what Sendai Framework ambitiously talked about seven years ago.

The landscape is changing rapidly, with the effect of climate change and disasters compounded by COVID-19 pandemic and conflicts in various parts of the world. There are now new requirements of disaster preparedness for effective response and to “Build Back Better” in recovery, rehabilitation and reconstruction.

It is now important to show examples of success all over the world that this is doable and with the mobilisation and leadership of the most marginalised, with greater resources at local level for DRR and climate resilient sustainable livelihoods and with climate friendly policies and its strict implementation, the earth will be a more hospitable and peaceful place.