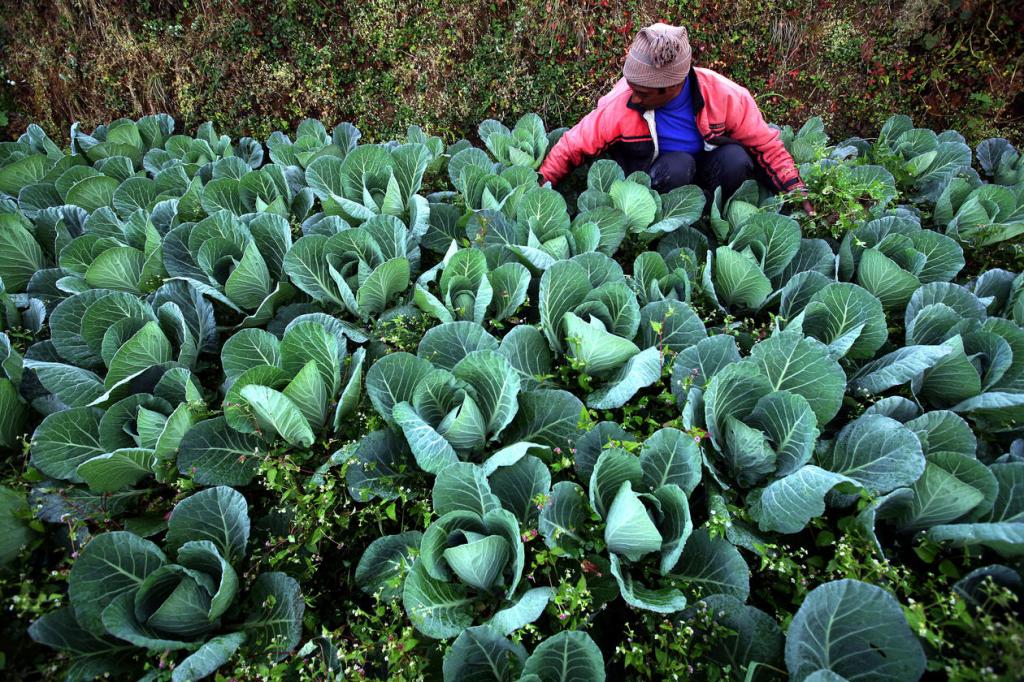 The environment, energy and climate ministers from the ‘Group of 20’ (G20) large economies met remotely in Naples on July 22 and 23, 2021 and expressed their commitments towards addressing the challenges presented by urbanisation, climate change and biodiversity loss. A major emphasis was placed on the inclusion of nature-based solutions (NbS) in fight against the climate crisis.

The environmental ministerial suggested power of nature-based solutions should be harnessed; energy and climate ministerial, on the other hand, recognised the importance of developing climate adaptive and resilient cities.

NbS is a relatively new concept that was widely discussed after the Conference of Parties (CoP) 25. Several countries are already piloting projects based on NbS. But it is still an amateur concept.

Let us have a look at the progress of NbS in G20 countries.

Argentina recently launched the Forest AR2030 platform to boost environmental sustainability through massive restoration programmes. The initiative aimed to restore two million hectares of forested land. The country is planning to restore a total of 300,000 hectares of native forests.

The Australian government and World Wildlife Fund (WWF) are developing a project based on NbS to support social and ecological resilience. Additionally, Shell Australia is investing in nature-based solutions to reduce their customer’s emission footprints.

Brazil is restoring the Atlantic forest in collaboration with Proctor & Gamble and WWF on the eastern coast. The European Commission and the Brazilian Ministry of Science, Technology, Innovation and Communication highlighted good practices adapted in the Brazilian context.

Canada is establishing a natural climate solutions fund that will be invest $4 billion over the next 10 years.

China has been aggressively pursuing the NbS since the 1998 mass flooding. They have established more than 20,000 miles of levees systems.

They have planted trees on a massive scale to reduce the flood runoff and established the sponge cities project to develop better urban centres.

The European Union is among the top leaders of NbS: It has implemented numerous projects and funding programmes like Horizon 2020, a financial instrument with funding of nearly 80 billion euros during 2014-20.

Similarly, the European Cooperation in Science and Technology has been funding bottom-up networks for four years to boost research, innovation and careers.

Italy has developed an instrument through which local enterprises and firms can decrease their carbon footprint by paying for local afforestation and contributing to the community’s environmental and social benefits.

Indonesia is working towards a better understanding of reducing the loss of tropical forests. The country is working with Rainforest Action Network, an environmental orgnaisation that preserves forests and protects climate, with Indonesian partners to implement long-term sustainability and equitable development.

Russia and the United Kingdom have collaborated to upscale the on-ground implementation of NbS.

The United States is aggressively pursuing the agenda of NbS, which has also been included in hazard mitigation plans.

What is there for India in it?

The G20 countries recognise the need to share the best practices and increase international cooperation among countries. India can potentially leverage these global practices and harness multiple benefits by implementing NbS.

NbS can be an effective tool in mitigating urban heat island problems, urban flooding and poor air quality to develop resilient cities. Programmes such as GrowGreen, funded by the European Union or the Sponge City programme in China, have been exemplary examples of managing urban floods and addressing urban heat stress.

The agenda elegantly ties with the long-term agenda of ecosystem restoration earlier announced by the United Nations Environment Programme (UNEP), Sendai framework and others.

Developed countries have failed to mobilise $100 billion post the Paris Agreement, 2015 and secure new financial resources for the implementation of NbS in developing countries.

The adaptation report by United Nations Environment Programme highlights that an investment of $140-300 billion annually by 2030 would be required to implement NbS in developed countries. Aout $280-500 billion would be needed by 2050 to finance NbS globally.

While the G20 countries identify the need for sustainable business and finance models, they clearly lack direction. The NbS was indeed a show stealer for the G20 negotiations; however, the implementation and finance part was undoubtedly placed in the shadows.