How MGNREGA is promoting climate-smart villages 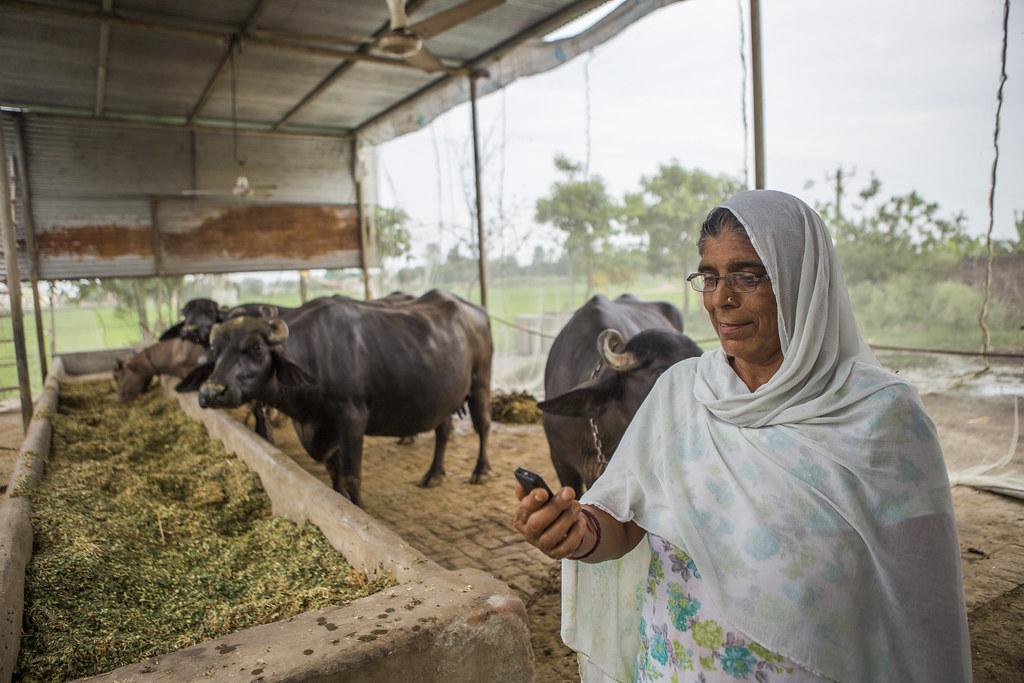 Village as a unit of administration and political decision-making is well recognised and reemphasised in the 73th Amendment envisaging the Gram Sabha as the foundation of the Panchayat Raj System to perform functions and powers related to local governance.

On the similar lines, governments across the world are promoting climate-smart villages with an emphasis on village as a production unit to sustainably produce more food and other agricultural produce, while increasing resilience to climate change.

With a major focus on local governance, Mahatma Gandhi Employment Guarantee Act, 2005 (MGNREGA) takes decisions regarding the nature and the choice of works, where each worksite selection is made in open assemblies of the Gram Sabha and ratified by the Gram Panchayat.

Most of the works undertaken are related to water conservation, drought proofing and land development that have a direct bearing on reducing vulnerability to climate change.

These works are complex and involve multi-stakeholders. For example, to construct percolation tanks, households living in the catchment area — for construction of check dams, afforestation, contour bunding etc — downstream — like changes in cropping patterns, water storage structures — and other stakeholders like local agricultural officers, water conservation engineers, land revenue officers are actively involved in this complex processes as also various interest groups in the village.

Under MGNREGA, involvement of Gram Sabha from planning to completion and utilisation is a transformation idea for effective utilisation of the assets created.

The impact of grassroot planning, implementation and utilisation is visible in terms of enhanced groundwater recharge, increased forest coverage and increased land productivity in many impact studies of MGNREGA across India.

Though there are some regional differences in performance — mainly attributed to the effectiveness of implementing agencies — the strength of local panchayat raj institutions and social activism of MGNREGA workers cannot be underestimated.

The majority of the works are related to water conservation and water harvesting, drought proofing and land development with the village as a unit. However, it has been seen that in almost all categories, the number of “completed” works were less than “approved but not in progress” category, except in micro-irrigation works. Hence, there is a need to focus on starting and completing the approved works.

Most of the water conservation, drought proofing and land development activities provide environmental services. For example, farm ponds also help in ecological regeneration and the creation of livelihoods opportunities in the village economy.

However, to increase the utilisation rate, the planning and construction of water conservation works need to be undertaken as a collaborative effort with local farmers, agricultural officers, rural development project officers and soil conservation engineers while keeping in mind the needs of both upstream and downstream households.

In general, most government schemes suffer from underutilisation of assets as they are mainly supply driven rather than demand driven. Unlike most of the top-down development schemes, MGNREGA activities start with detailed discussions in the Gram Sabha. Villagers as a community feel ownership of the assets created and they then go on to stimulate local initiatives for maintenance and proper utilisation.

The village ponds and other water harvesting check dams are constructed under MGNREGA by villagers, many of whom are also farmers who get the irrigation water from the assets created.

As a result of the involvement of end-users in construction itself, there is an inbuilt incentive for appropriate design of the farm ponds to minimise conflicts and increased utilisation when compared to other development schemes where there is little end-user involvement.

A number of studies reveal that the creation of community assets have increased groundwater levels, irrigated areas, cropping intensity, crop yields and the income of farmers. The most important direct benefit was employment itself during the summer months, which increased household incomes.

Although environmental benefits are not the direct objective of the scheme, in many cases, household’s vulnerability to climate change incidences like frequent droughts and floods were reduced post-MGNREGA works in most of the villages.

The benefits of MGNREGA activities in one village go beyond the geographical boundaries of the village. For example, afforestation and desilting of percolation tanks have increased groundwater levels in neighbouring villages. Hence, there is a need for clusters—watershed level comprising 3-4 villages—to internalise the externalities generated within a village.