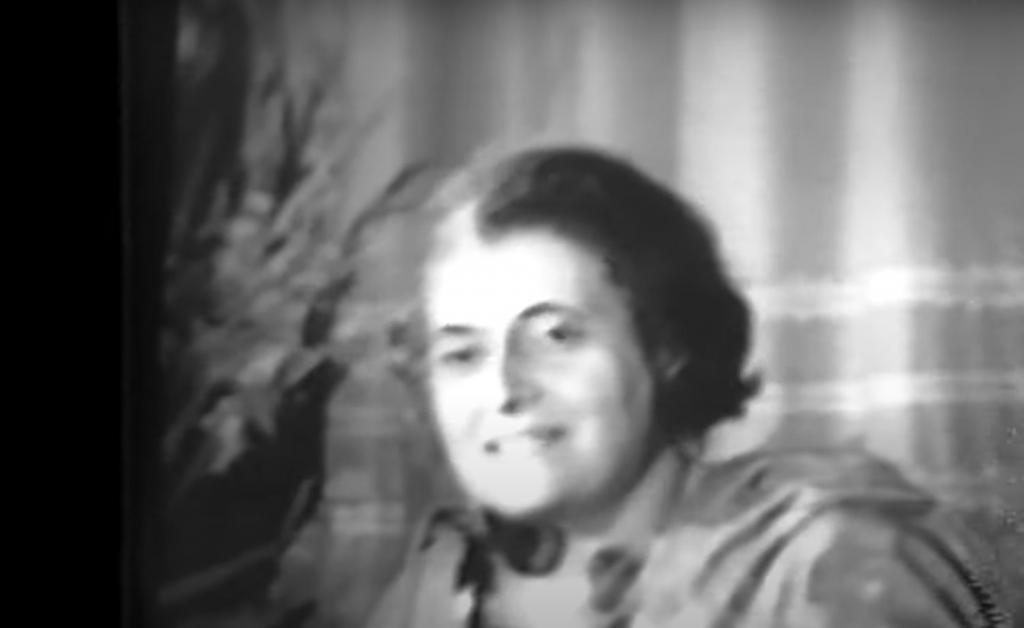 This was corrected on May 24 to clarify Gandhi was the only ‘foreign’ head of ’government’ attending.

As I write this, India is baking in a heatwave that seems to have no end. In March, India suffered the highest temperatures on record for the month since authorities started collecting data in 1901. April brought an average temperature of 40.2 degrees Celsius.

Such high temperatures are no anomaly. They are affecting ever larger areas, starting months earlier and lasting much longer. They are claiming lives, lowering wheat yields and even causing dehydrated birds to drop from the sky. They are testing the limits of what people can endure — particularly those who have no access to cooling.

India is not alone in facing this and other problems. Climate change, air pollution, the loss of nature, waste streams poisoning the soil and water, and much more are issues that are increasingly affecting every country. It is to increase action on these issues that nations of the world are coming together in early June for the Stockholm+50 conference — a follow-on to the 1972 conference in Stockholm that started the environmental movement we see today.

India’s Prime Minister at the time, Indira Gandhi, was the only foreign head of government out of 113 nations in attendance. Her speech at the conference was ground-breaking in that it linked environmental conservation with poverty reduction — one of the key principles of the Sustainable Development Goals, or SDGs.

The world has made progress since that conference. The triple planetary crisis of climate change, nature and biodiversity loss, and pollution and waste is at the top of the global agenda. We fixed the hole in the ozone layer, phased-out lead in petrol and launched scientific bodies, such as the Intergovernmental Panel on Climate Change and the Intergovernmental Platform on Biodiversity and Ecosystem Services – which are guiding us to transform our societies and economies to protect the Earth. Of course, we have international agreements that promise action on everything from climate change to biodiversity loss to land degradation.

However, the triple crisis is accelerating faster than our efforts to address out. Stockholm+50 must give us new ways to accelerate the transformation.

Above all, Stockholm+50 must embody the inclusive, peaceful world we want to build through reinvigorated multilateralism. All sectors of society need to act, from individuals to big businesses to governments. This conference, and the world we build beyond it, must show that everybody has a voice and a role: developing nations, women, youth, indigenous peoples and local communities.

PM Gandhi’s call in 1972 remains as pertinent now as then: “We have to prove to the disinherited majority of the world that ecology and conservation will not work against their interest but will bring an improvement in their lives.”

India – as home to over one billion people, huge natural resources and so much innovation and experience – will be integral to the success of Stockholm+50, as it was in 1972. Humanity needs India’s leadership in scientific research, in restoring ecosystems and in delivering a healthy planet for the prosperity for all.

As we head into Stockholm+50, we must remember the important principles agreed at the time by all participating nations, in particular the“fundamental right to freedom, equality and adequate conditions of life, in an environment of a quality that permits a life of dignity and well-being” and humanity’s “responsibility to protect and improve the environment for present and future generations”.

I believe that with the worst effects of climate change hitting countries in the global south and the anxiety about the state of the planet shared by youth worldwide, we are ready to change. A will to act has swept the world. Youth are demanding change. Governments, cities and regions are acting. Businesses are acting. Investors are acting. We aren’t doing enough to address the triple crisis and deliver planetary stability, but Stockholm+50 can be, and should be, the time to up our game.