Is India in a position to announce a target of net zero emissions by 2050? 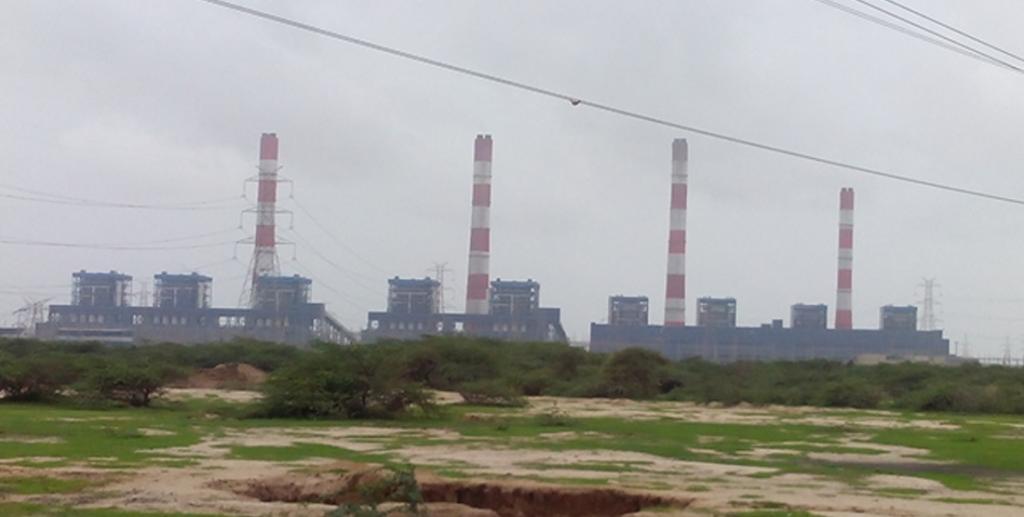 India has made considerable progress in its efforts towards decoupling economic growth from greenhouse gas emissions. According to the third Biennial Report submitted to the United Nations Framework Convention on Climate Change (UNFCCC) in February 2021, India’s emission intensity of gross domestic product (GDP) has reduced by 24 per cent between 2005 and 2016, thereby achieving its voluntary goal to reduce the emission intensity of GDP by 20-25 per cent from 2005 levels, earlier than the target year of 2020.

In 2015, India further raised ambition in its nationally determined contributions (NDC) to reduce the emission intensity of its GDP by 33-35 per cent below 2005 levels by 2030. India’s share of non-fossil fuel-based energy resources in installed capacity of electricity generation has already reached 38 per cent against an NDC target of 40 per cent by 2030. It also announced a target of achieving 175 GW of renewable energy capacity by 2022, which was subsequently enhanced to 450 GW by 2030.

While the above ambitious mitigation efforts are well-recognised, the key question is whether India is in a position to announce a long-term target such as net zero emissions by 2050 — in line with the momentum building up globally in the run up to the 26th Conference of Parties in November 2021?

This has to be decided keeping into consideration the country’s national circumstances and the feasibility of achieving such a target, particularly when the development priorities of the vast majority of its population are yet to be met.

The associated short-term and long-term socio-economic impacts, particularly on the vulnerable sections of the society need a detailed analysis. Also, India’s response has to be in line with the principles of equity and common but differentiated responsibility and respective capabilities, as set out in the Convention.

Moreover, besides mitigation, it should be comprehensive to address all the other elements, including adaptation, finance, technology transfer, capacity building and transparency of action and support.

International cooperation has to provide the enabling conditions for developing countries such as India to move on an accelerated decarbonisation pathway. However, past action has not been very inspiring and things need to improve fast for robust climate action at the global stage.

Additionally, one must recognise that India is one of the most vulnerable countries to the impacts of climate change — with its vast population that is dependent on climate-sensitive sectors for livelihood.

Hence, for India, adaptation is inevitable and requires urgent action. Simultaneously, it should continue to make its fair contribution towards mitigation as a responsible nation.

There are several studies that have enumerated low carbon development pathways in multiple sectors for India. The power sector’s transformation towards a renewable energy future and aggressive efficiency improvements across the energy demand and supply sides need to be further accelerated to meet the ambitious targets.

In the transport sector, the focus is on electrification and enhanced use of biofuels. More efforts are required to create carbon sinks through additional forest and tree cover, with greater involvement of multiple stakeholders and the citizens.

Greater uptake of nature-based solutions can provide a range of environmental, social and economic benefits and stem the accelerating biodiversity loss besides contributing to climate change mitigation and adaptation.

Additionally, further research and development and innovations in battery storage, hydrogen technology, cooling technology, second and third-generation biofuels, among others, are likely to shape the slope of the decarbonisation roadmap, not only in India but other countries as well.

While India has already initiated low carbon actions in various sectors, the decarbonisation plans need to be continuously improved and made more ambitious in the coming years while keeping a close tab on the implementation aspects.

However, the developed nations have to play their role in providing the requisite financial and technical support to India and other developing counterparts. They also have to lead by example and those having the means should strive for an accelerated target for net zero instead of looking for a common mid-century timeline for all.

International cooperation in letter and spirit is the only way to achieve the goals envisaged under the Paris Agreement. This is irrespective of the form in which India finally communicates its long-term low greenhouse gas emission development strategies to UNFCCC — whether net zero by 2050 or in some other form.