It is time we protect our oceans

Oceans also drive the climate, and most importantly, they act as a buffer against climate change 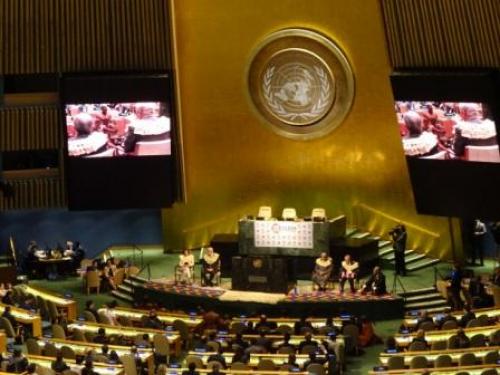 The UN Ocean Conference (June 5-9) started on Monday with the traditional ritual from Fiji. Such a start makes sense, as human life and our traditions are intricately linked to the oceans.

Oceans provide 50 per cent of the oxygen we breathe and a large amount of the food we consume. Oceans also drive the climate, and most importantly, they act as a buffer against climate change.

Our oceans may not be able do these things anymore, as they are already polluted with piles of garbage, carbon dioxide and sewage due to unchecked human activities.

This meeting could be a game changer the oceans need, says Isabella Lövin, deputy prime minister, Sweden. Lövin and Frank Bainimarama, prime minister of Fiji, are co-presidents at the ocean conference.

Incidentally, Bainimarama is also the president of the next Conference of Parties on climate change. According to him, time is running out for both oceans and climate. “Climate change poses the biggest threat the world has ever known. And the quality of our oceans and seas is also deteriorating at an alarming rate.” Lövin says that if action is not taken against climate change, oceans would be the worst victims.

Apart from this thread of climate change that ran throughout the day, a large number of events also focused on various problems the oceans face. 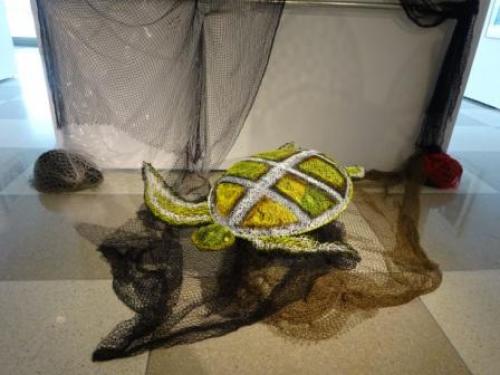 Overfishing has led to the dwindling of fish stocks and tuna is one of the most exploited fish. It has a complex life cycle which makes it difficult to protect it. The tuna traceability and transparency declaration was launched on Tuesday. It was endorsed by tuna retailers, processors and governments. However, it is not legally binding.

The First Global Integrated Marine Assessment brought into focus the poor state of the oceans. This report is a comprehensive one prepared by researchers, who worked on it voluntarily. However, the report is not critical or prescriptive and just provides facts, says one of the researchers. The report does not provide information on which ocean is the cleanest or which country is polluting the most. The second assessment has already started, but this time researchers have more funds provided by the member states to collect robust data.

This is critical, as the meeting will promote blue economy in such a way that our oceans are not destroyed any further and their degradation is also reversed. The UN Global Compact estimates that businesses can unlock economic opportunities worth US$ 12 trillion globally by 2030 if they pursue sustainable business models. This might be the only way to meet the sustainable development goals. But if businesses are not committed to protecting the oceans, it might mean worse times ahead for the oceans.

Another concern is the fact that the Indian government has not made any voluntary commitment so far. However, a minister is expected to join the conference on Thursday and things may change then.