Murky science of comfort part 4: If you are poor, then simply tolerate heat

This is the expectation of the National Building Code, which defines standards for ‘comfortable’ temperatures for buildings in India 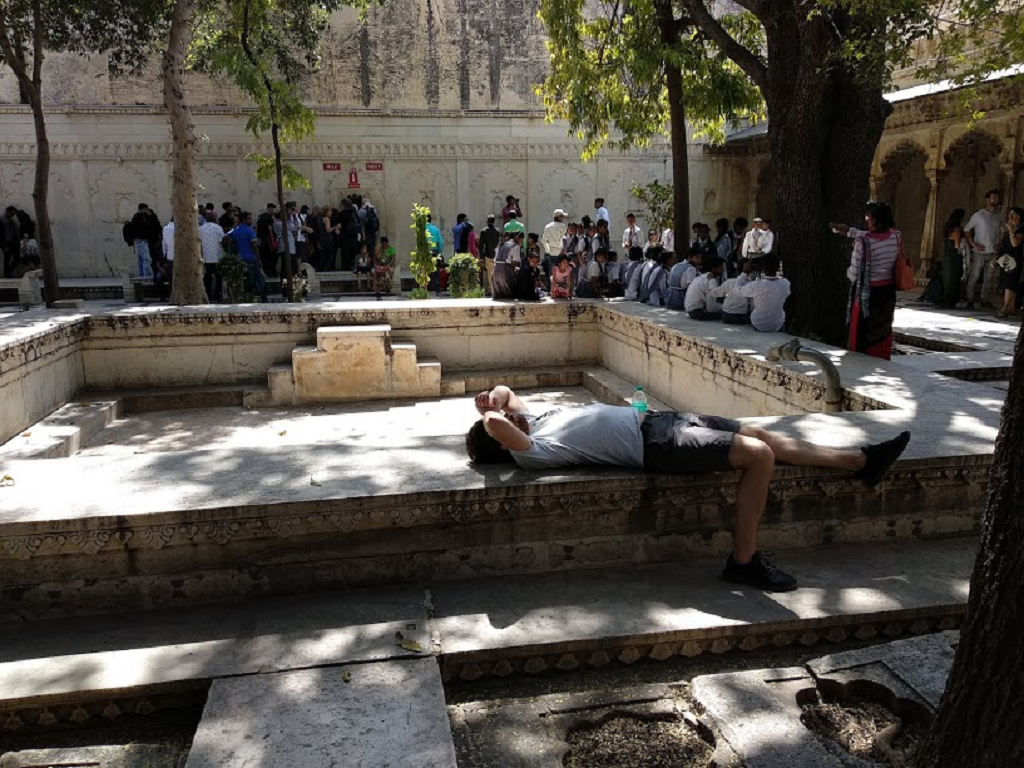 Six years after a study questioned the premise behind global thermal standards for buildings that people cannot get used to local environments, ASHRAE, the global body that sets the standards and sponsored the study decided to revise its standards, called Standard 55.

However, India’s only thermal standards did not escape the influence of the study and its associated flaws.

In India, there is no dedicated thermal comfort standard unlike the West. What we have is the National Building Code (NBC) that defines thermal comfort requirement in a building. Set by the Bureau of Indian Standards, the code is different from standards set by ASHRAE or ISO as it main objective is to ensure safety, not comfort.

First published in 1970 to inform and regulate building and construction industry for health and safety, the code was revised in 1983, 2005 and most recently in 2016 (see table below). Although non-statutory, the provisions form the base of the mandatory local building byelaws.

Earlier versions of NBC had been silent on why they had different standards for building types (naturally ventilated and HVAC enabled), but a Freudian slip by authors of the 2016 NBC lay bare the classist nature of the division.

It says, “People living year-round in air-conditioned spaces are likely to develop high expectations for homogeneity and cool temperatures, and may become quite critical if thermal conditions deviate from the center of the comfort zone they have come to expect. In contrast, people who live or work in naturally ventilated buildings are able to control their immediate interior spaces, get accustomed to variable indoor thermal conditions that reflect local patterns of daily and seasonal climate changes.”

In fact, the 2016 code removed the lower limit for air conditioned buildings, allowing operators to run buildings as low as 18-20oC legally.

The revisions in the 2016 code, in the spirit of the 2004 ASHRAE adaptive comfort model, are way more nuanced and befitting of the Indian context.

These changes were based on a study, India Model for Adaptive Comfort by Sanyogita Manu and her colleagues at Ahmedabad-based CEPT University.

The introduction of adaptive model is a positive step as it recognises the role of external climate in determining human comfort. Although NBC has always maintained a distinction in comfort prescription between naturally ventilated and air conditioned buildings, it never accounted for the variety of climatic zones that exist in the country. For instance, its comfort prescription for Leh and Chennai has been the same.

That being said the current standard is still laced with glaring problems that are rooted in the global politics of comfort science and partially its own legacy.

Manu’s study essentially repeated Dear and Brager’s 1998 study in India with inclusion of a third kind of building that intermittently employ air-conditioning (called mixed mode buildings in the study). Not surprisingly, her conclusion is similar to that of Dear and Brager that humans adapt to their surrounding and people accustomed to air-conditioning have narrower thermal tolerance band than people in naturally ventilated buildings. Additionally, she noted that comfort expectation of people in mixed mode building is somewhere in between the two.

But the most interesting aspect of her study is that she finally answers the question that Dear and Brager originally wanted to answer but didn’t: do people from warmer climate have preference for warmer indoor temperature?

“Findings from this study clearly demonstrate that Fanger's static Predicted Mean Vote (PMV) model consistently over-predicts the sensation on the warmer side of the 7-point sensation scale even in AC buildings… the results clearly question reliance on the PMV model as well as recent trends to operate such buildings at 22.5 ± 1 °C all year round,” she wrote.

In other words, Indians living in air-conditioned buildings in India prefer warmer indoor temperatures (23.5–25.5°C) than what the PMV model by the father of modern comfort science recommended for the entire humanity.

(Read the previous blog here to know about the PMV model)

Manu’s study clearly justifies my preferred room temperature (27-28oC) as opposed to my New York roomie’s (21-22oC). But her study is plagued by the same class bias and under-investigation as in Dear and Brager’s. Even she did not measure people’s expectations and acclimatisation abilities outside the environment they were used to inhabit.

Her study’s scope didn’t include Dear and Brager’s suggestion of further researching if occupants of centrally air-conditioned buildings could become comfortable to a wider temperature range if the building operators over a period of time allowed the building temperature to fluctuate beyond 22-24oC.

The adaptive models incorporated in the NBC 2016 and Energy Conservation Building Code 2017 are, in fact, not the final model that Manu published in March 2016 issue of Building and Environment.

Both the national codes include an adaptive model for air conditioned building even though Manu had not argued for it.

Although the author can’t be completely faulted for the insensitive and hasty inclusion of the findings in the NBC, it doesn’t help that the study fails to acknowledge and inform BIS the limits of its application.

Moreover, Manu couldn’t escape the confusing nature of the NBC. In her study, she says that, “The indoor comfort conditions for air-conditioned offices lie between 25 °C and 30 °C with optimum condition at 27.5 °C, expressed in terms of a Tropical Summer Index.” This recommendation was only for naturally ventilated buildings in NBC 2005! Air conditioned buildings were required to provide 23-26°C during summers.

In conclusion, the difference in our expectations of comfortable temperature is due to the diversity of climate and human expectations. But the Heat Ventilation Air Conditioning industry manipulated thermal comfort standards in a way that is neither comfortable for everyone nor good for climate.

But I wondered if it is still possible to address the gaps? Watch this space for to know more.

(This is the fourth article in a series on the science of comfort. See links below for previous posts).