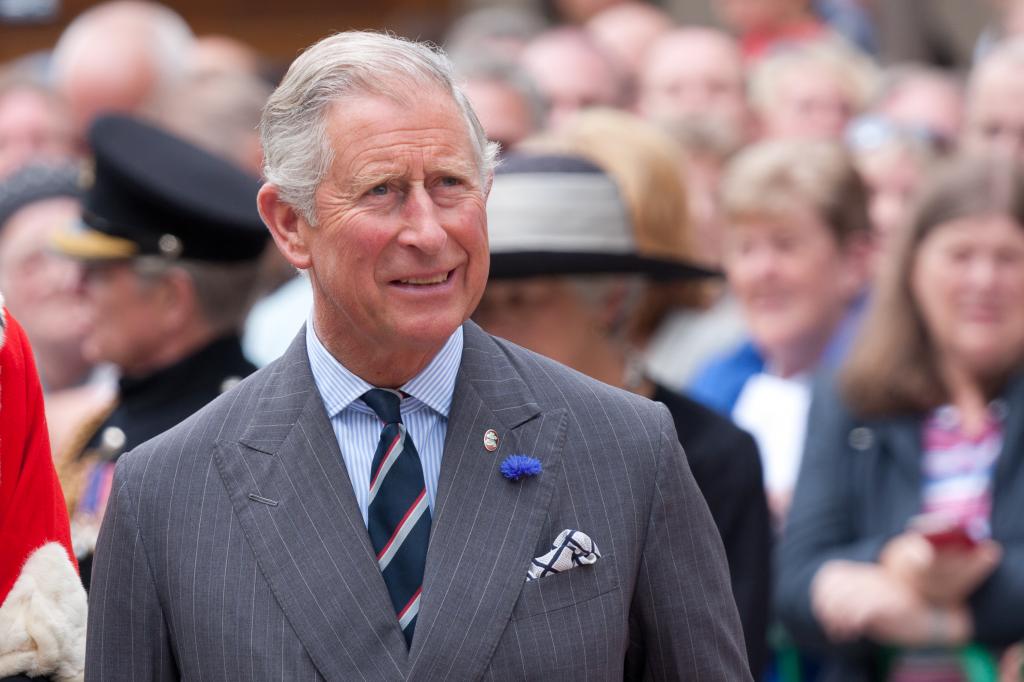 Charles, the Prince of Wales, who spoke at Davos, Switzerland, which hosted the World Economic Forum’s annual meeting, in January 2020 made his first speech on environment in 1968.

He has had a long association with World Wide Fund for Nature, co-founded by his father Philip, the Duke of Edinburgh, and has himself served as its president. So important is the environment to him that the issue was raised in the so-called ‘Black Spider memos’, which he wrote to ministers, which raised questions about his neutrality as a future sovereign.

Like many upper-class Englishmen of his generation, species’ conservation was Charles entry point into environmentalism. The most well-known example is Jim Corbett, who was from a poor family of old India hands of Irish ancestry; class worked differently in the colonies of course.

It was with him at Treetops Hotel in Kenya (where he moved after independence) that Elizabeth Regina “climbed into a tree one day a Princess and… climbed down from the tree next day a Queen”; her father having passed away in the interim.

Indeed, Philip created a controversy by shooting a tiger months after he co-founded World Wildlife Forum (WWF) and the Royal Family continues to enjoy hunting. In the 1980s, a WWF helicopter donated by Philip was used in a shoot-to-kill anti-poaching operation in Zimbabwe.

But critique of the species conservation model goes beyond its origins in the hunting community to draw attention to the forced displacement of people from protected areas, giving rise to the phrase ‘new imperialism’.

Draconian as these measures may seem, they do demonstrate that states can choose to take coercive action when it comes to environmental issues. In the context of international diplomacy, such action is exemplified by Convention on International Trade in Endangered Species of Wild Fauna and Flora, which entered into force in 1975.

But when it came to offering a “paradigm shift” that “inspires action at revolutionary levels and pace”, all Charles had to offer at Davos was a “Sustainable Markets Initiative”.

The uninspiring programme consisted of little more than the usual management-speak and techno-futurism characteristic of Davos; artificial intelligence would be key, though with the rare caveat that it be applied only where it does not replace human intuition.

‘Net-zero’ was a key theme, with the push not being on countries but on businesses. Together with the emphasis on so-called non-state action (or actions by cities states and businesses) and nature-based solutions (forestry), which Charles also spoke of, it forms the thrust of British conference of parties former president’s nascent climate diplomacy.

Charles’ most useful plea was to reverse perverse subsidies and improve incentives for alternatives. In terms of within-the-box solutions for a neoliberal world, this is indeed the extent of the state role in catalysing climate action by markets.

But market solutions are not enough, and shifting the onus to businesses in a crucial year for climate ambition by national governments appears cynical.

Charles argued that while he had made little progress in the past 35 years in transforming the capital markets, in the more recent past the demand for sustainable investments (which now offer better returns) has outstripped supply.

Whether such a turnaround has indeed taken place is questionable. At the UK-Africa investment summit last week, almost 2 billion was committed to fossil fuels — making for 90 per cent of all energy sector investments.

Indeed the much-belated turn of the capital markets towards renewables reflects the failure rather than the success of relying on markets alone for the global transition.

As Charles said, the cost of renewables has reduced. This may have indeed played a role in the turn-of-heart of the Prince from once describing wind turbines as a “blot on the landscape”.

The sovereign is slated to earn millions from leasing out Britain’s seabed, (which it nominally owns) for offshore wind turbines. Not only that, even onshore wind turbines have been installed, not just on the Crown Estate but even in the Duchy of Cornwall (which is to provide for Charles’ own income).

But the damage done by NIMBY organizations such as the Campaign to Protect Rural England and the Prince’s Countryside Fund, supported by Charles to the wind power cause has been immense.

In keeping with the European Green Deal, there is a push on biomass. According to Charles, wood — “the most versatile natural material on the planet” can be processed into alternatives for plastics, chemicals, textiles, transport and construction.

The technology of wood distillation to yield chemicals has of course been one of the earliest industries known to man. For the most part, the problem with it is not its inability to provide alternatives to fossil fuels cheaply at scale — indeed some theorise that Britain’s degraded forests was one reason it turned to the coal that powered its industrial revolution.

The problem is consumption. Denmark’s Council on Climate Change noted that the country already consumes more biomass per capita than is likely to be sustainable if “repeated on a global scale”.

In the continuing tradition of Europe’s ghost acres, its imports of wood pellets to feed its hungry biomass plants alone accounts for a fourth of global production.

The question of consumption is of course the reason for much of the flak received by the global power elite as they fly private jets to speak about climate change.

Indeed, some have argued that the new ‘Green Left’ rising across the Anglosphere has obtained a powerful intellectual grip on the problem by restating the inconvenient truth — it is not humanity as such that is responsible for the climate crisis, but the consumption habits of a small fraction of the most affluent.

But beyond the optics of consumption, this new Left also recognises that central to climate change is fossil-fuelled capitalism, of which the British landed gentry is a key beneficiary, not least through EU farm subsidies which incentivise environmental destruction.

Charles’ environmental work has long been seen as separate from his diplomatic duties for the British state, but this can no longer be the case as Britain embarks on a year during which it leads global climate diplomacy.

This has already long been the case. Some argue that Royal speeches are listened to less critically by the public, resulting in glossing over the power relations embodied in British conservation activities overseas.

The substance of Charles’ speech matters, rather than the mere fact that the he deigned to make a speech to enhance awareness.