Suva Expert Dialogue on loss and damage must generate finance

Increasing loss and damage calls for increased attention and solutions 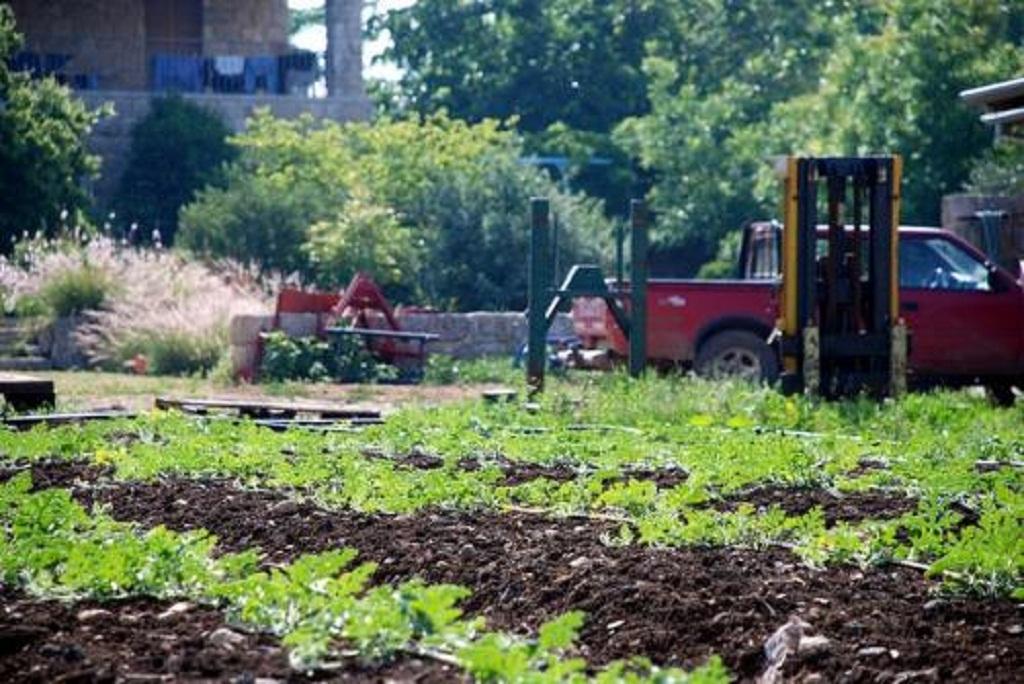 The issue of loss and damage is highly contentious in global climate negotiations. Although each year, the global community and particularly the island and developing nations are subjected to increasing wraths of climate impacts, the issue continues to be neglected globally with no credible solutions to date.

It took over two decades of arduous push by the developing countries resulting in a specialised forum in 2013, called the Warsaw International Mechanism (WIM) to address climate induced loss and damage with three major functions: enhancing knowledge and understanding on loss and damage, strengthening dialogue among stakeholders and provide support to vulnerable victims. The Paris Agreement devotes a separate section to loss and damage, hailed as a major victory, nevertheless it mentions that loss and damage is not subjected to ‘liability and compensation’. Therefore, even though countries recognise that loss and damage is happening and increasing in frequency and magnitude, as per the WIM report, the focus on solutions led by developed countries drive more around responsible burden sharing translating into distributive justice. On the contrary, the demand of the developing countries draws more on polluter pays principle, asking states responsible for climate change to pay compensation to the victims. This being the clause in Paris Agreement, the customary international law however prohibits states to indulge in activities that cause damage to environment of other states. Therefore, the liability and compensation clause under Paris Agreement is dynamic and not exempted from the general obligations of states under international law, bringing developed countries in the spotlight to deliver.

Within WIM, few notable initiatives have been launched including Fiji clearing house on risk transfer, taskforce on displacement and expert group on non-economic losses. On financial mechanisms to address loss and damage, insurance approaches has gained momentum as significant safety net solution but the question of who would pay for premium subsidy of insurance has failed to draw traction with developed countries. Though an effective channel, insurance is based on response-to-disaster approach and therefore is not a solution to slow- onset climate impacts. Further, risk insurance is a broad subject and requires streamlining in terms of worst affected sectors such as agricultural sector insurance.

Some national and regional initiatives are launched outside WIM to address loss and damage which deserve attention.

As a significant example, litigation is emerging as a promising tool to achieve corrective justice. The case of Peruvian farmer against European power major RWE AG, to compensate for a lake which the farmer claimed swelled by global warming the power company contributed to, has caught global attention. More such cases are likely to increase in coming times. As global leaders are skeptical of owning responsibility, it is expected that courts would play a greater role against big corporations and governments. However, it is questionable as to the extent of their success since legal processes are often too tedious, cumbersome and costly, more so in developing countries. Further, there is little discussion on if and how compensations and penalties would go to the beneficiaries.

In another example, African Union has launched a specialised African Risk Capacity, the biggest such initiative, to improve the capacities of member states to respond to extreme weather events.

Two years since Paris Agreement was adopted and five years since WIM came into existence, little actual progress is witnessed and the forum has seen more words and less action. A working definition on loss and damage is still absent, so does a definition of climate induced displacement. In the present form, WIM continues to be more of a technical stream which is heavily marginalised from the political processes and negotiating bodies under the UNFCCC. More importantly, WIM lacks funds altogether and functions on subsidiary UNFCCC budget. The repeated demands from developing countries of new and additional finance are met with stark objections and resistance from the developed countries. With a view to generate new sources of finance, talks of carbon tax, fossil fuel extraction levy, aviation tax etc have received attention but lack consensus largely owing to their applicability and effectiveness at global level.

In the current form, though anticipated to be a specialised forum, WIM has failed to address loss and damage especially in its third function of mobilising support, and needs to be revamped. The Paris Agreement provides a scope for discussions for WIM to evolve by stating that WIM may be “further enhanced and strengthened”. It is important that discussions on loss and damage must not only be restricted to WIM, should be open and inclusive and be linked with Subsidiaries Bodies (SB) of the UNFCCC for its mainstreaming with other processes such as capacity building, technology transfer, reporting on climate actions, transparency and global stocktake. This is to draw the political resources and attention the issue deserves.

The upcoming Suva expert dialogue on the loss and damage or the workshop as it may be referred was the compromise in response to the call by the developing countries at COP23 for a separate agenda item on loss and damage. The purpose of the dialogue is to enhance understanding on loss and damage, to facilitate mobilisation of support including finance, technology transfer and capacity building. The dialogue would inform a technical paper, as part of the WIM next review in 2019. This provides hope and yet another chance for negotiators to come up with solutions including mobilising and drawing reliable and sustainable finance to address loss and damage.