The curious case of climate finance

While a recent OECD report suggested that climate finance had risen to US $110 billion, India found that the only credible finance was for US $2.2 billion 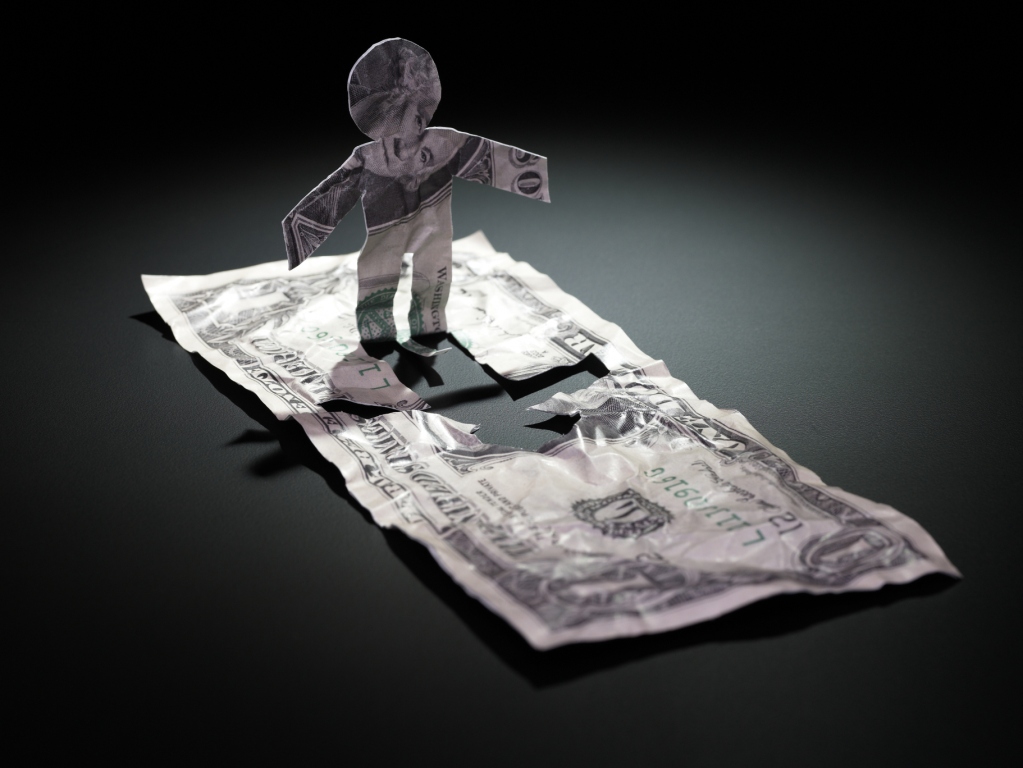 Throughout the climate negotiations at COP21, climate finance has remained the elephant in the room – and there is a yawning gap between theory and reality.

At the centre of the debate was the promise in Copenhagen to mobilise up to US $100 billion of finance annually by 2020. Of course, the actual text of the accord hedges and caveats this commitment, by noting that “this funding will come from a wide variety of sources, public and private, bilateral and multilateral, including alternative sources of finance”.

So, while only the most die-hard optimists would expect that the bulk of the US $100 billion would be new and additional public finance delivered under the United Nations Framework Convention on Climate Change (UNFCCC) process; it is not an unreasonable expectation in the minds of developing countries that there would, in fact, be a substantial scale-up of exactly this kind of low-cost (grant-based) multilateral finance.

Going into Paris, therefore, a key question was the extent to which this promise was on track to be fulfilled. An OECD report released just before Paris painted a rather rosy picture of the situation, saying that total climate finance had risen to US $52 billion in 2013 and US $62 billion in 2014, giving the impression that developed nations were well on their way to meeting the original US $100 billion by 2020 promise.

The assessment has been challenged by a hard-hitting discussion paper from India’s Union Ministry of Finance that suggested that the reality was far different. Arguing that the OECD report had major methodological issues of double-counting, mislabeling and misreporting, the paper indicated that the only credible estimate was for US $2.2 billion in gross climate finance disbursements – obviously a far cry from the OECD assessment.

As Timmons Roberts and Romain Weikmans note in their blog, there are many methodological and procedural reasons that preclude arriving at credible estimates for climate finance. The Adaptation Watch report notes that instead of the US $10.1 billion in adaptation projects claimed in 2012, they were only able to verify that US $2.3 billion was clearly adaptation-related.

Unfortunately the reality of climate finance appears to be much closer to the Indian assessment.

The situation with regard to the Least Developed Countries Fund (LDCF) exemplifies the problem. Created by the Marrakech Accords to meet the urgent and immediate needs of the LDCs, the fund is a critical part of the adaptation finance landscape. For the last year or more, the LDCF had virtually no new contributions – a situation only partly addressed by the US $248 million in pledges announced at the start of COP21. As its most recent progress report noted, “the demand for LDCF resources considerably exceeds the funds available for new approvals. As at September 22, 2015, funds available for new funding approvals amounted to US $17.78 million; whereas 34 full-sized projects (FSP) and one medium-sized project (MSP) had been technically cleared for a total funding demand of US $ 254.48 million. In addition, another 13 project proposals, requesting a total of US $72.02 million, had been endorsed by countries’ operational focal points and formally submitted for review by the Secretariat.”

With the LDCF and the Adaptation Fund running out of resources and the Green Climate Fund still ramping up, the state of multilateral adaptation finance over the past year has been quite dismal.

As the Indian discussion paper notes, it is necessary to “establish more credible, accurate, and verifiable numbers on the true size of the mobilisation of climate change finance commitments and flows from developed to developing countries”.