The stratosphere, the earth’s blanket is disappearing 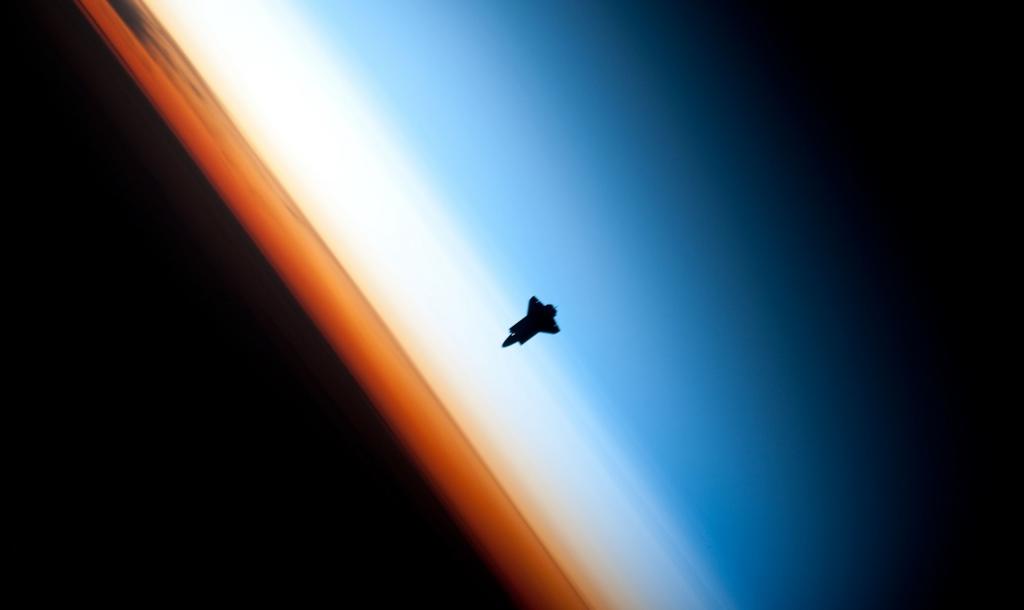 Space Shuttle Endeavour straddles the stratosphere and mesosphere in this photo by NASA. Photo: Wikimedia

With the constant outflow of greenhouse gases (GHGs) due to unprecedented anthropogenic emissions, it has been recently reported that the earth is slowly and gradually losing its atmosphere.

According to a study by NASA published June 15 in the journal Geophysical Research Letters, the earth’s energy imbalance doubled over the 14-year period from 2005 to 2019, doubling the pace at which the Earth retains heat from 2005.

As a result of this imbalance, we are already on the brink of losing the stratosphere. According to another study by atmospheric physicist Petr Pisoft of Charles University, the stratospheric extent has decreased by 0.4 km between 1980 and 2018 and community climate models predict a net shrinkage of 1.3 km by 2080, equating to a 3.7 per cent reduction, compared to the mean stratospheric thickness from 1980 to 2018.

This raises the stratosphere’s lower limit. However, as CO2 hits the stratosphere, it cools the air and causes it to shrink. It also has a critical ozone layer, which has already been harmed by GHG emissions.

This is an incredibly dangerous scenario. In a recent interview, Juan Añelt at the University of Vigo, Ourense in Spain told Damian Carrington of The Guardian that the shrinking stratosphere is a stark signal of the climate emergency and the planetary-scale influence that humanity now exerts.

“It is shocking. The troposphere has expanded as a result of this contraction and this expansion has been suggested as one of the most reliable fingerprints of anthropogenic climate change,” Añelt said.

Although every layer of the Earth’s atmosphere is vital, the stratosphere’s presence is critical because it shields humans from the most damaging ultraviolet C radiation, which has a wavelength of up to 300nm (nanometres).

In addition, unlike the troposphere, the temperature in this layer rises with altitude, resulting in the stability of the layer of gases. While this stability helps aircraft to retreat in case of erratic weather, it also causes the chemicals that reach the stratosphere to remain there.

If the study's predictions come true, Petr Pisoft and his colleagues have issued a warning about how the stratosphere's shrinkage might disrupt not only satellite, GPS and radio communications, but also how the stratosphere absorbs radiation and its overall functioning. Still, there is a lot to figure out before we can understand if and how these impacts would occur.

Due to the limited and substandard studies done on the upper atmosphere, some scientists have even started referring to it as the ‘ignorosphere’.

Other recent findings have shown that melting glaciers cause weight redistribution on the Earth, causing its axis to shift.

As Paul Williams, an atmospheric scientist at the University of Reading, told The Guardian, “After decades of research, it is noticeable that we are still figuring out the new aspects of climate change.” He added, “It makes me wonder what other changes our emissions are inflicting on the atmosphere that we haven’t discovered yet.”