This indigenous tribe of Kenya needs the world’s attention 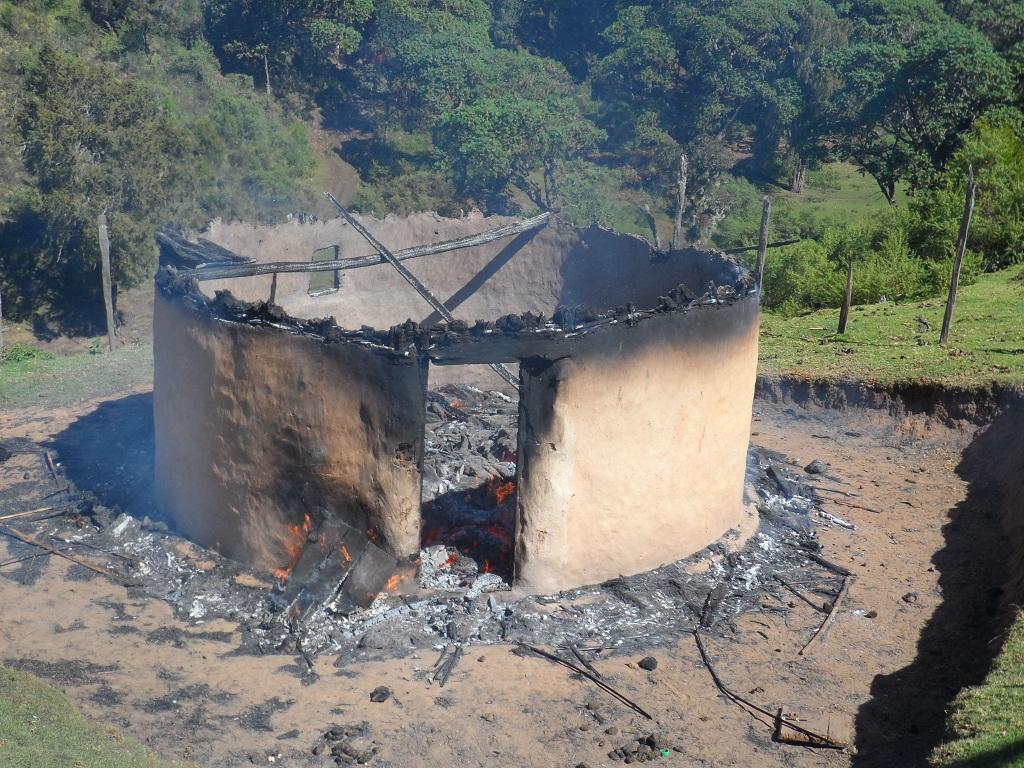 The Sengwer are an indigenous hunter-gatherer people living along the slopes of the Cherangany Hills in the western highlands of Kenya. Their estimated population is 33,187.

The Sengwer’s homeland, the Cherangany Hills and forests along their slopes, give the tribe its identity, culture and provide spiritual anchorage. However, these very hills and forests have also been the cause of much trouble to the Sengwer. The reasons have been varied over the course of the last two centuries. In the 19th century, the colonial British administration and white settlers sought to evict the Sengwer to facilitate the creation of tea plantations in the area. In post-independent Kenya, evictions of the tribe began in 1978. But it is only in the last decade that violence has intensified. 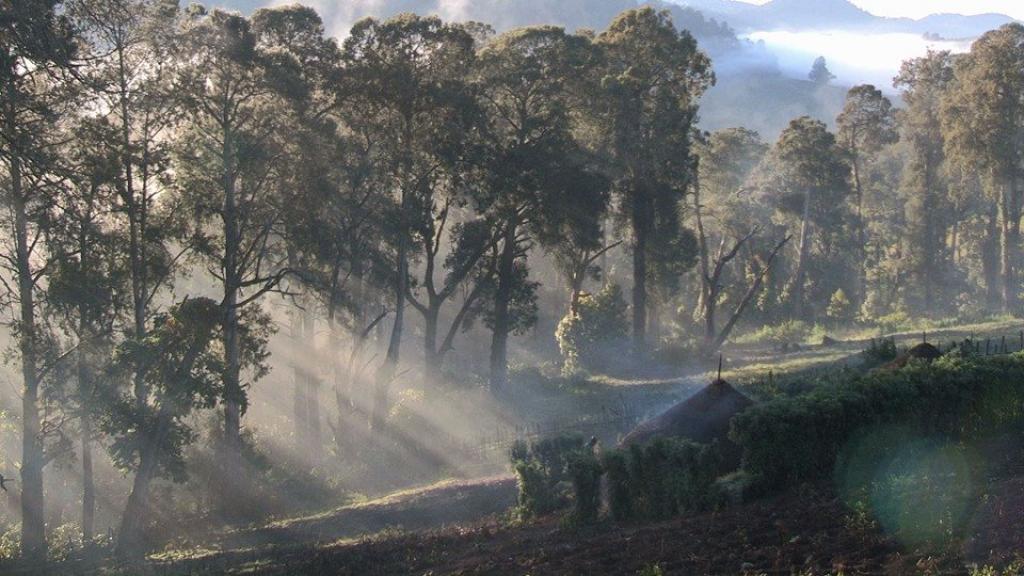 (The Embobut Forest, where most Sengwer live       Credit: Yator Kiptum)

There is a reason why the Kenyan State wants to evict these people. The Embobut Forest, where they mostly live, is a major drainage basin. Seven rivers, including the Kerio, one of Kenya’s longest, originate from here. Millions of people downstream depend on the water that these rivers provide.

Kenya, like much of Africa, is in the throes of climate change. In the 2000s, droughts are being recorded in the country once every three years. Rain patterns have also changed. Historically, Kenya did not receive rains in January and February, which it is experiencing now.

The Kenyan administration says that at a time of water scarcity, the Sengwers are putting the existence of the basin in danger by cutting down trees to create open land for grazing and farming. Its solution: criminalise and evict them.

The Kenyan government has labelled the Sengwer people living on their ancestral lands in Embobut forest as “squatters”, “internally displaced persons” and “bandits/criminals” to justify forceful evictions. The government is using various means to forcefully evict the Sengwer. The Kenya Forests Act, 2005 and the Forest Conservation and Management Act, 2016 are major weapons. The government has even been insidiously using money given by the World Bank to bankroll the evictions.

As part of the evictions, our homes have been burnt down, property destroyed, and community members arrested and even killed. On January 16, 2018, Robert Kirotich, a Sengwer tribesman, was shot at and killed by men of the Kenya Forest Service (KFS), the agency that carries out most of the evictions. The forceful evictions have forced members of the community to hide and live in thick forest, in caves, under trees and out in the cold as aliens on their own ancestral lands.

Securing the rights of forest-dwelling indigenous peoples to live in, own, govern and manage their ancestral lands in protected areas is key in achieving effective restoration, conservation and management of the world’s natural forests. Forceful evictions accelerate forest destruction and eventually, increase the impact of climate change. The Kenyan State, which accuses us of accelerating climate change, could, in fact, be doing the same if it evicts us. The Sengwer have a rich, traditional knowledge, coupled with governance structures and by-laws that, if given an opportunity, will help in rehabilitating and restoring the fauna and flora of the Embobut ecosystem

The Sengwer people are subjected to untold suffering, mental torture, discrimination and marginalisation while the Constitution of Kenya seeks to protect them. This is stipulated in:

1.Article 27 (6)—the State shall take legislative and other measures, including affirmative action programmes and policies designed to redress any disadvantage suffered by individuals or groups because of past discrimination,

2.Article 56—The State shall put in place affirmative action programmes designed to ensure that minorities and marginalised groups:

(b) Are provided special opportunities in educational and economic fields

How will these be achieved when we are being forced into extinction? And, why should we be evicted when Article 63 (2) (d) (ii) recognises that ancestral lands and lands traditionally occupied by hunter-gatherer communities are “Community lands”? How will the Sengwer of Embobut forest benefit from the Sustainable Development Goals when we are constantly subjected to forceful evictions in our own ancestral lands? 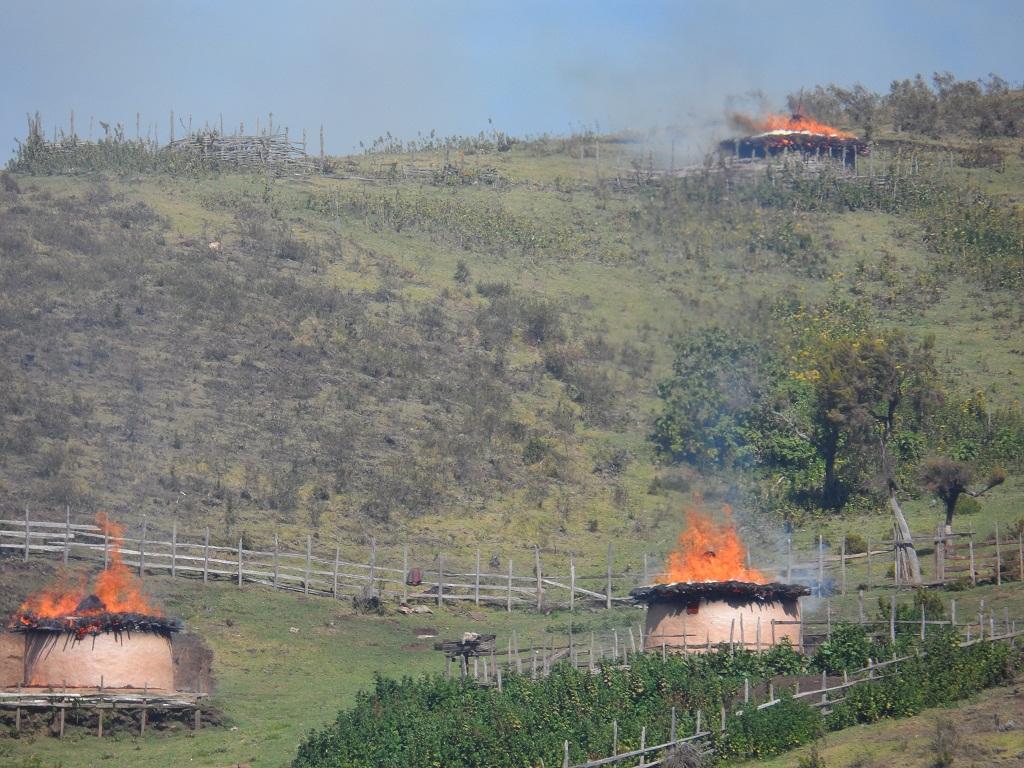 We call upon the World Bank, the European Union, the United Nations Development Programme, and other donors that fund conservation-related projects in the Cherangany Hills to incorporate a human rights-based approach and free prior and informed consent in the projects they fund. They should ensure that constructive dialogue processes are adhered to, so that the rights of forest-dwelling indigenous peoples to live in, govern, manage and own their ancestral lands, in harmony with state agencies and other stakeholders are secured.