Upcoming IPCC report to include demand-side of mitigation, technology transfer

The report will be published on April 4 following rigorous review with governments, authors 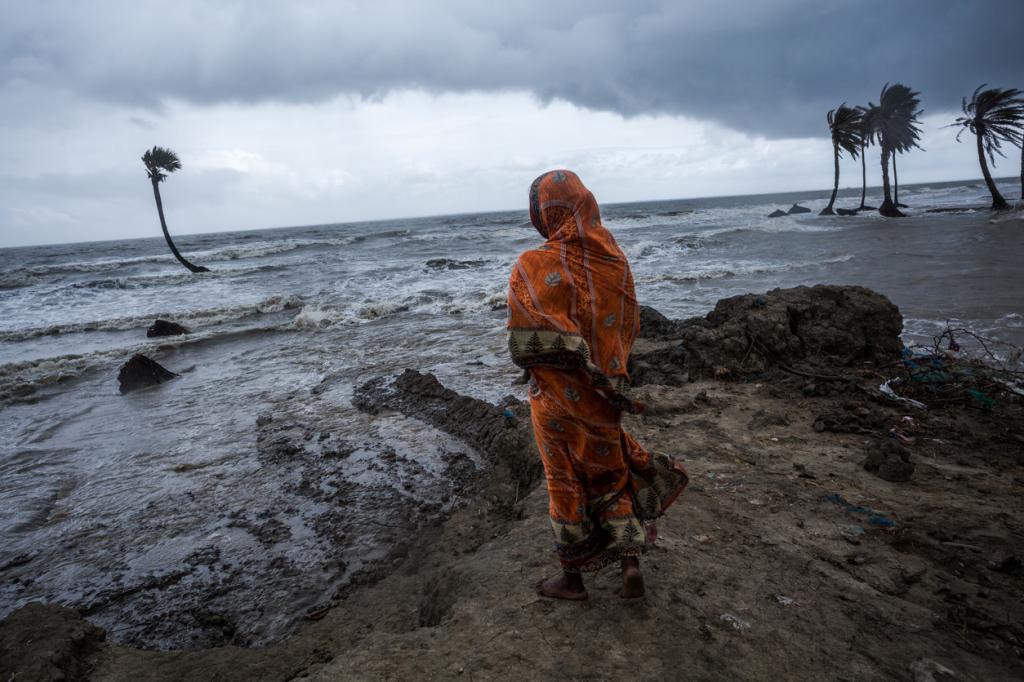 The Intergovernmental Panel on Climate Change (IPCC) will publish the third instalment of its Sixth Assessment Report (AR6) on April 4, 2022. The report prepared by IPCC Working Group III (WG-III) focuses on the mitigation of climate change.

Down to Earth spoke to Shreya Some, an economist from Jadavpur University in Kolkata involved with the drafting of the report, to understand how the review process was conducted. Her comments have been edited for clarity.

Some has been a scientist with the IPCC WG-III technical support unit (TSU-Science) since 2020. TSU members provide scientific research inputs as contributing authors in different chapters of the report, explained Some. They also prepare technical papers and supplementary materials as and when required, provide technical support and assist authors in the preparation of figures or exhibits.

In particular, she highlighted two additions to this report:

The IPCC reports are prepared according to a schedule agreed and reviewed by governments, which allows the authors to prepare reports to the necessary standard and gives sufficient time for review by governments and experts, Some said.

In particular, the text of the summary for policymakers (SPM) for this report evolved significantly since the Second Order Draft of Working Group III was sent out for review by governments and experts in January 2021, and since the Final Draft was circulated to governments in November 2021, she shared. “The authors have revised the text in the light of their own discussion and the comments received from experts and governments.”

The IPCC review process is conducted in collaboration with governments who are members of the panel. Government delegations must “must approve each and every line of the SPM”, according to Richard JT Klein of the Stockholm Environmental Institute. Every sentence is reviewed and agreement is sought by the authors — a process that can take days.

The approval session for the WGIII report started on March 21, 2022. “It is all about improving the text as we go through it line by line, with government representatives and the authors,” said Some, adding:

The drafts are made available to experts who register for review and to governments for comment to help the authors make the report as comprehensive and balanced as possible. Experts and governments agree not to publish the drafts at this stage to give authors the space to work on the report and test out their ideas without coming under external pressure. In the interests of transparency, the drafts and review comments and author responses are all published once the report is finalised.

The WGIII report collates research that provides guidance for the global energy system, use of fossil fuels and the mitigation efforts needed across key economic sectors (buildings, transport, agriculture). The aim is to help the world adhere to the Paris Agreement’s goal of limiting global warming to 1.5-2 degrees Celsius above pre-industrial levels.

And while the IPCC attempts to remain politically neutral, the hope remains that the pressing need to decarbonise our economies within the narrow window of opportunity to restrict warming to 1.5°C is emphasised in strong terms.

It is crucial in the current moment, when the world is sliding back on its climate commitments and rushing to secure ‘energy security’ through greater use of fossil fuels amidst geopolitical turmoil.