US elections: Biden will surely be better than Trump; will that be enough? 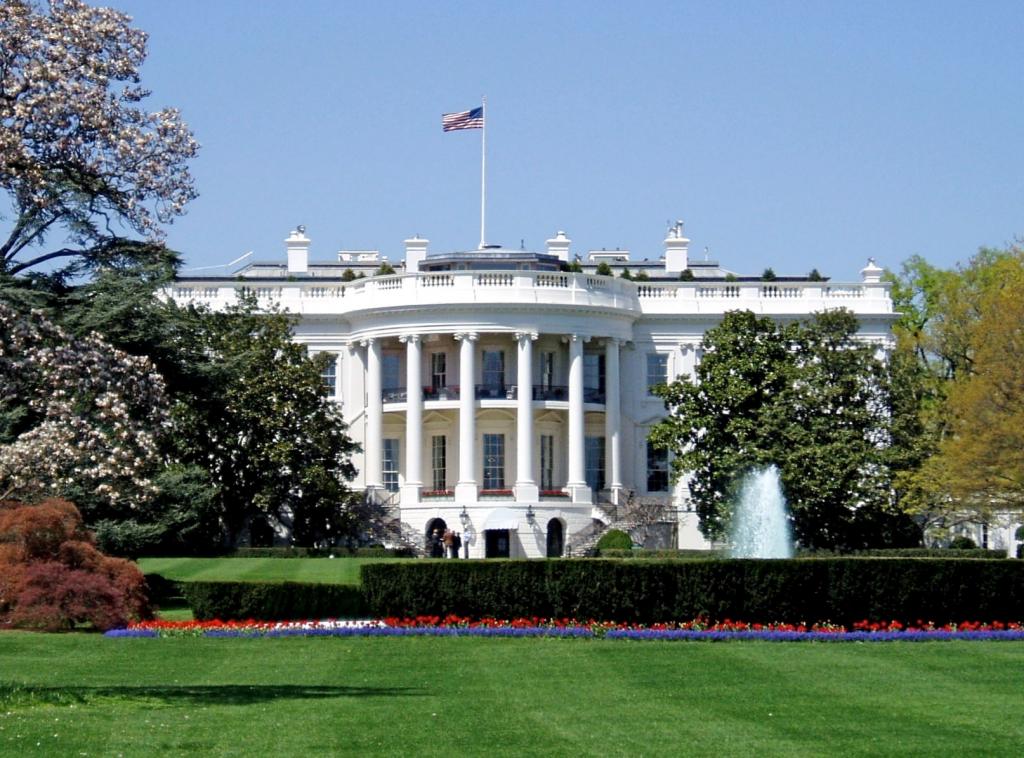 Like four years ago, this is not a ‘normal’ presidential election. The United States is facing Joe Biden, or earlier Hillary Clinton, who in Europe would not be considered left-wing candidates but rather potentially placed in the centrist fraction of the German Christian Democrats (CDU), the Angela Merkel party; and challenging an authoritarian, super-rich, racist, sexist, pathological liar and sociopath who just paid taxes of $750 in the last year.

Biden is part of the harmless urban liberal-conservative and educated, middle-class mainstream that, for instance, supports healthcare also for the poor to maintain social peace. But he does not dare question the overall extreme inequal status quo in one of the richest countries in the world.

Donald Trump, on the other hand, caters to the extreme right and white supremacists, but also to the perceived losers of modernisation and uneducated, potentially very aggressive fundamentalistic and xenophobic white people in the ‘Bible Belt’.

Most people close to the Democrats, both in the US and Europe, believe that 90 per cent of the motivation for Biden is to get rid of a disastrous, erratic, populistic and malign Trump administration.

Supporting Biden with his program is only 10 per cent of the equation. Whether this “anti-Trump mood” and focusing on simply damage control is enough during the next four years to overcome the deep split and hatred in the US, and to revive international relations in a sound trustful spirit of collaboration, we need to see.

It’s rather easy to project what a Trump election will reveal. The US will further isolate itself internationally, will not accede to the many international treaties that had been agreed over the last decades by the United Nations, not limited to the Paris Agreement.

The US will maintain nepotism and erratic decisions in the White House; reduce reliable long-term relations and grow short-term ad hoc alliances with several countries; might trigger the break-up of the alliance with key European states apart from the United Kingdom, such as France, Germany, Italy and Spain.

The US will be guided by a pro-rich, anti-science, xenophobic policy underpinning that the US will be far away from ambitious climate policy actions domestically and rejecting supporting developing countries.

National tensions will grow on curtailing immigration, avoiding poverty-alleviation, pushing back health care for the poor (‘Obamacare’), further marginalising people of colour and, of course, ignoring the necessary care for the most vulnerable impacted by COVID-19. The nightmare will continue.

Now, Biden. While his administration will likely re-enter the Paris treaty, his job requires many more significant changes also as regards the classical politics of the Democratic Party to be seen as credible and progressive.

A President Biden (and a Democratic Congress?) need to take back all the detrimental domestic legislations that have encouraged enhanced mining for fossil gas and oil including those on federal lands and relaxed overall environmental laws.

The new presidency needs to urgently enact a deep and binding full decarbonisation target in the US by 2040 latest for all sectors of the economy. This has to be based on renewable and other sustainable efficiency policies.

But on top of that, to contribute to the healing of the society and the state budget, Biden / Harris and the US Congress need to implement a strong domestic wealth tax for the rich, say the top 5-10 per cent, to provide cash for the various social needs in the US on health, education, infrastructure and climate.

Further, the US addressing credibly its global responsibility as the largest historic global climate polluter requires the US to pay its fair share to poorer developing countries on adaptation to and mitigation of climate change.

Democratic presidencies like Clinton and Obama have not raised these issues unfortunately in the past. But for the Biden administration, taxes for the rich and support for developing countries would be a strong motivation for a younger, renewed, internationalist, colourful, socially-driven, socialist Democratic party in the future.

Internationally, Biden / Harris need also to show a responsible leadership to demonstrate that this more than a staff change in the White House. Foremost, the US needs to sign and / or ratify a number of international treaties that they co-negotiated, eventually diluted but never ratified. To show that the US is not a rogue state anymore defying international agreements.

Among those are the Convention on Biological Diversity from 1992, The Kigali Agreement on F-gases under the Montreal Protocol, Treaty on desertification, Law of the Sea, Protection of the rights of children, International Criminal Court of Justice, Protection of woman from discrimination.

Shall I go on? And we in Europe will not forget that Trump cancelled the almost 40-year old treaty with Russia on the reduction of international nuclear mid-range missiles and that Trump has made no attempt so far to sign a prolongation of the START treaty that limits, though on a high level, the deployment of long-range nuclear missiles.

And that comes along the largest US military budgets in peaceful times of about a quarter of $1 trillion annually, more than twice as much as China and Russia combined.

In short, we in Europe pray to the Allmighty to give us a rest from this horrible Trump regime. Things will definitely get better under Biden / Harris, the key question remains, will that be enough?