US following Biden’s climate plan may trigger action elsewhere too

The effect of getting the US back on track can be magnified by its example and its role on international negotiations against climate change, writes the founding partner of NewClimate Institute 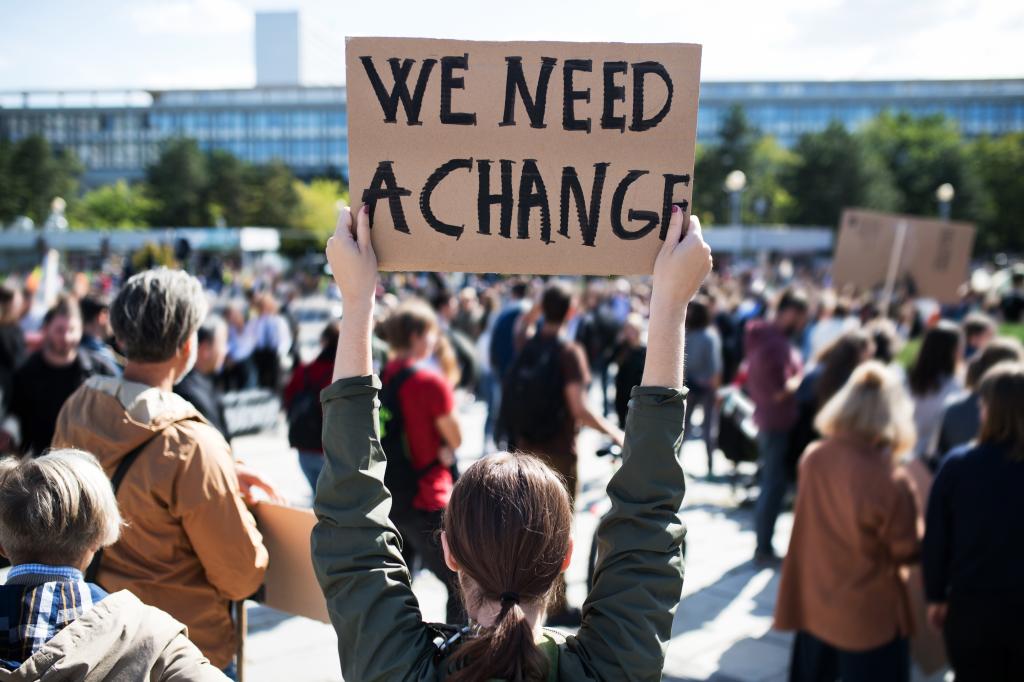 November 4, 2020 the United States formally left the Paris Agreement. If Joe Biden gets elected US president, he would have a lot of catching up to do: First to reverse the Trump Administration’s anti-climate moves, then begin to move the country in the right direction, but he would be surfing a new wave of global ambition.

We at the Climate Action Tracker have calculated that, if Biden’s net-zero target in its Climate Plan were to be implemented, this could shave 0.1 degree Celsius off global warming by the end of the century.

Under currently implemented policies the Climate Action Tracker’s temperature estimate for 2100 is 2.9°C (full range from 2.1-3.9). If countries would meet all their targets and pledges (they promised more than so far they implemented) it would be 2.7°C.

If Joe Biden were to go ahead with his net-zero emissions pledge by 2050 and China were to achieve its announced goal of reaching carbon neutrality before 2060, this would reduce our estimate of end-of-century warming to 2.3-2.4°C, putting the Paris Agreement’s 1.5˚C limit within reach.

If Biden gets elected, the US can spark higher climate ambition in other countries with ambitious climate commitments and actions. His Climate Plan aims to fully integrate climate change into foreign policy, national security strategies and trade. The effect of getting the US back on track can be magnified by its example and its role on international negotiations against climate change.

In parallel, the European Union is ramping up its climate action, aiming for a more ambitious 2030 target and climate neutrality by 2050. If China, the US and the EU would all reach their net-zero targets, nearly half (45 per cent) global emissions would be reduced by mid-century, placing the 1.5˚C warming limit of the Paris Agreement firmly within reach.

This is creating the much-needed positive momentum the world — and the climate — needs. Already in Asia, the Chinese announcement created some regional momentum as it was shortly followed by Japan and South Korea announcing their intention to reach net-zero emissions by 2050.

With those new statements, the number of countries with similar carbon or climate neutrality announcements reaches a total of 126, together responsible for around 51 per cent of global emissions. Adding the USA would bring it to 63 per cent.