HFC phase down: what is the relationship between cost and ambition? 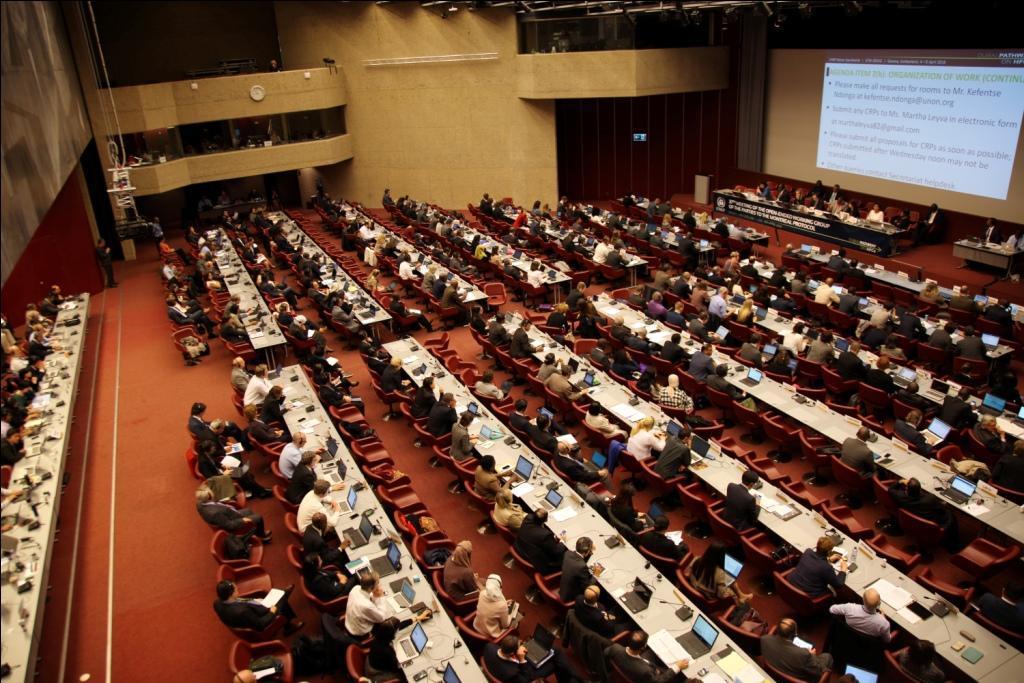 Currently, there are eight proposals being considered for baseline and freeze year. Credit: IISD

The Open-Ended Working Group (OEWG) and Extraordinary Meeting of Parties (Ex-MoP) to the Montreal Protocol ended in Vienna in July this year. There was significant progress during the meeting, with parties agreeing to solutions to almost all the challenges mentioned in the Dubai pathway for hydrofluorocarbons (HFC) phase down. This leaves the details of the phase-down as the major issue for deliberation at the Meeting of Parties in Kigali in October. It is widely believed that an HFC phase-down amendment will be finalised there. This will require countries to agree upon the ambitiousness of the HFC phase-down amendment. Cost of an ambitious phase-down amendment is a concern for most countries. According to a report published by the Centre for Energy, Environment and Water (CEEW) and cited by the Indian government, a less ambitious amendment (similar to what India currently proposes) would reduce costs and, therefore, the economic burden on Article 5 (developing) countries.

This contention by India and other Article 5 countries led the United States and Canada to ask the Technology and Economic Assessment Panel (TEAP)—the research arm of the Montreal Protocol, to compare the four originally submitted amendment proposals in terms of cost. The decision to ask TEAP for a cost comparison was likely motivated by a 2015 TEAP report (pg 58-65), which concluded that costs and ambition have an inversely proportional relationship: cost of transition to non-HFC alternatives will go down with an increase in ambition. These findings are, therefore, in direct contradiction to the ones cited by the Indian government.

The lag-time before the transition to low global warming potential (GWP) alternatives is the most important factor (followed by the baseline and schedule) for determining the ambitiousness of an amendment proposal. The study cited by the Indian government finds that the cost for transition to non-HFC alternatives will be lower if Article 5 countries get more time to start the transition. The TEAP on the other hand, finds that the more HFC emissions that accumulate as time goes on, the more the transition will cost. Coming to a consensus on the relationship between cost and ambition will be crucial in determining the nature of a final HFC phase-down amendment.

The phase-down amendment to be discussed in Kigali has three major components. These include:

Currently, there are eight proposals being considered for baseline and freeze year, six of these are for Article 5 countries and two are for non-Article 5 (developed) countries. The details of the proposals are given below.

A cursory look at the proposals shows that the 'African Group, Pacific Island Countries, Latin America like-minded*, European Union (EU) and JUSSCANNZ (Japan, US, Switzerland, Canada, Australia, Norway, New Zealand)' proposal is the most ambitious (although the least equitable in terms of cumulative per-capita emissions) and the Indian proposal is the least ambitious. Experts believe that the likely agreement will lie somewhere in the middle, which means a freeze year between 2024 and 2026 for Article 5 countries. With regard to schedule, Article 5 countries are expected to mirror non-Article 5 countries—they go fast, we go fast.