The first phase of its Emission Trading Scheme covering power plants, earlier scheduled to be launched in 2020, is likely to expect its first transaction in early 2021 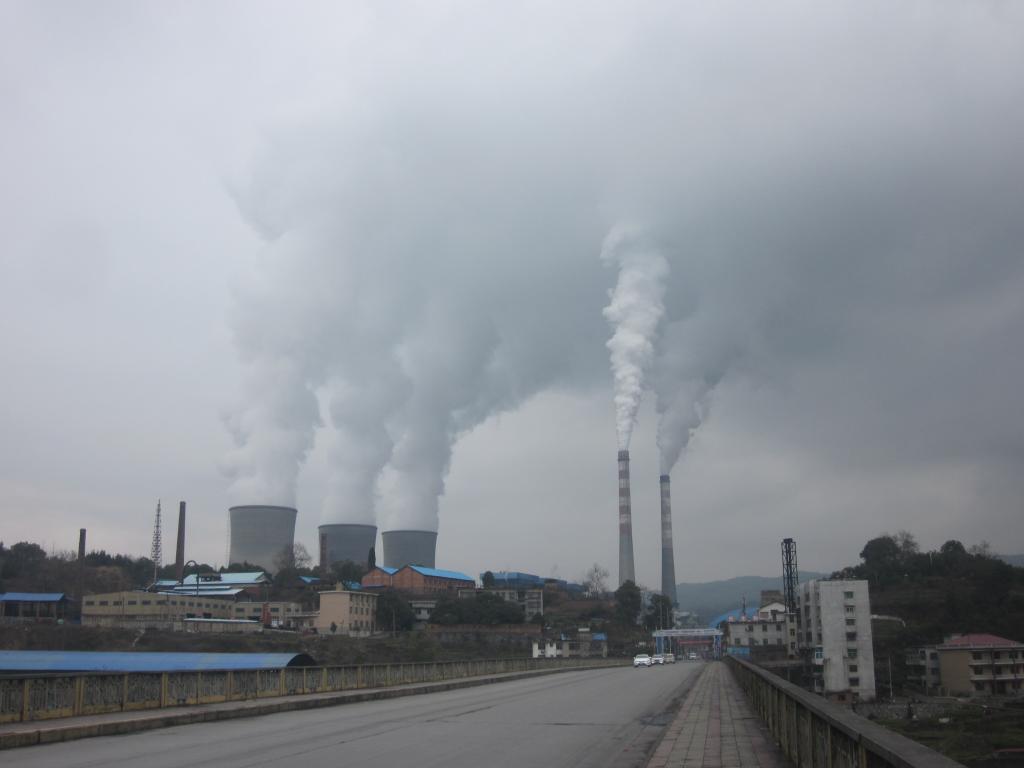 The first phase of China’s Emission Trading Scheme (ETS) covering power plants, earlier scheduled to be launched in 2020, is likely to expect its first transaction in early 2021.

The ETS is expected to regulate as many as 1,700 companies from the power sector (including combined heat and power, as well as captive power plants of other sectors). These account for more than 26,000 tonnes of greenhouse gas emissions (GHG) every year.

An ETS — also referred to as a cap-and-trade system — caps the total level of GHG emissions and allows the industries with low emissions to sell their extra allowances to larger emitters.

By creating supply and demand for emissions allowances, an ETS establishes a market price for GHG emissions. The cap helps to ensure that the required emission reductions will take place to keep the emitters (in aggregate) within their pre-allocated carbon budget.

The global success of mitigating climate change primarily lies on the success of the largest emitter of carbon dioxide (CO2), one of them being China.

Between 2000 and 2018, China almost quadrupled its coal power capacity to 1,002 gigawatt from 222 GW. The massive nature of this increase can be imagined by comparing it with an increase in India’s capacity during the same period (61 GW to 200 GW).

Although China increased its average fleet efficiency to 39 percent in 2018 from 30 per cent in 2000, with the installation of supercritical and ultra-supercritical technology, it still is one of the youngest coal power fleets where inefficient subcritical plants still contribute to major coal capacity.

With the focus on renewable, CO2 intensity improvement efforts have been slowing down in the existing coal capacity, resulting in large amount of the gas being emitted and locked into atmosphere.

Clearly, the future of clean energy transition in China relies on its efforts to reduce emission of its current coal-power fired power fleet. To make this possible, China launched its most awaited ETS scheme.

The pilots on the ETS scheme began in 2013; the national level scheme was developed in 2017, which was tested in a few cities. In 2020, it was scheduled for a national launch first and for the power sector covering around three billion tonnes of GHG emitted.

It will be extended to seven other sectors: petrochemicals, chemicals, building materials, iron and steel, non-ferrous metals, paper and domestic aviation.

The scheme aims to cover eight billion tonnes of CO2 emissions per annum from around 100,000 industrial plants as and when it is fully launched.

In 2018 alone, EU-ETS carbon pricing initiative covered two CO2-equivalent emissions, accounting for about 3.9 per cent of global GHG emissions, with a total value of $31.76 billion.

In contrast with the cap-and trade model used in the European Union and North America, China’s ETS uses an output-based allocation. Allowances are freely allocated using a CO2 emissions intensity benchmark to ensure flexibility in operation and reduction in overall emission intensity.

It is difficult to predict the fate of ETS scheme. China seems to very cautious in revealing the ground rules of its ETS schemes, primarily, it wants that leeway to change if it has any possibly negative effect on its industrial production.

These key parameters should need to be defined as soon as possible to shape the overall goal and ensure the coherence of the policy.

In the short term, the ETS creates an incentive for high-emission coal plants to improve their CO2 emission factor. Combined with power market reform, the ETS can increase the efficiency of coal plants. It should dramatically improve the availability and quality of emissions data, which in turn can improve plant operation and emissions management overall.

Based on experience elsewhere, covered companies will also build up carbon management capacity and integrate a carbon cost for their medium- to long-term decision making.

In the longer term, the ETS will motivate companies to shift investments from subcritical (or even less efficient) plants to supercritical and ultra-supercritical plants. It will favour the phase-out of smaller and less efficient coal plants. ETS can support the shift from coal to low-carbon technologies.

A clear roadmap for ETS evolution will support the implementation of a multi-step benchmark approach for the power sector.