Why film festivals on the environment are a good idea

There is something about watching our environmental issues through the visual medium. If structured and shown with research, the impact of a documentary can be lasting 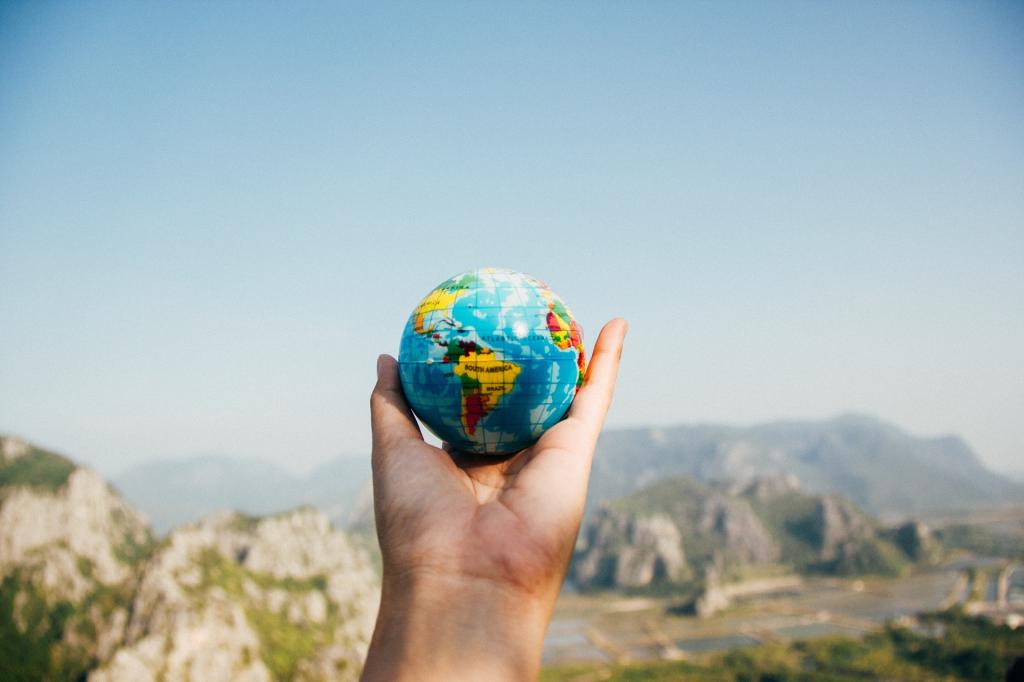 I recently watched two documentaries, Smog Wars directed by Jonathan L Ramsey and Chasing Coral by Jeff Orlowski. Both focused on different narratives. Smog Wars focused on the public awareness campaign in Poland on air pollution, while Chasing Coral focused on why coral reefs were disappearing.

Both documentaries employed the visual medium to express the current climate crisis. Smog Wars was comparatively small-scale in its information, focusing primarily on Poland.

Chasing Coral focused on the Great Barrier Reef in Australia, with teams of divers and photographers employed to capture the expansive nature of the subject.

Policy at the international and local levels is more aware of the climate crisis than ever before, through multiple important studies, reports and awareness campaigns. There is something, however, about watching our environmental issues through the visual medium, that is, through a documentary.

Jane McGonigal, research director of the Institute of the Future, said this inability to look at the climate crisis as a real problem is because we as humans do not like to think about our future selves.

Economists described this as the ‘social discount rate’, which quantifies how much value declines as we look into the future, like the inverse of an interest rate.

I do, however, believe that instead of throwing large numbers and playing the blame game only, there is a need to include more films and documentaries about the climate crisis. Add a visual medium to this and maybe there is a chance to create a knowledge base for this.

Multiple film festivals try to do exactly this, but fail in their reach. In Washington, there is the Environmental Film Festival in the Nation’s Capital (DCEFF), founded by Flo Stone in 1993.

“Every March in Washington DC, we host the largest environmental film festival in the world, presenting more than 100 films to audiences of more than 20,000,” states the DCEFF in their official web site.

In India — at the grassroots level — there is the All Living Things Environmental Film Festival (ALT EFF), founded by Kunal Khanna, an economist.

In a recent webinar hosted by ALT EFF — that discussed the impact of human activities on the coral reef — I came across other documentaries like Coral Woman where Uma Mani tries to address the threat to coral reefs from bleaching and pollution.

Films and documentaries do what no other medium possibly can: Show you stories important for us to know.

Smog Wars painted a picture of Warsaw in a way I could not help but relate to Delhi. It discussed all sides of the air pollution argument and took the opinions of doctors, activists, policymakers and families affected by it.

A father of two children — whose younger son began facing breathing issues when his family shifted to Poland — shot the documentary. Motivated to understand what caused his son this problem, he eventually realises it is because of Warsaw’s rising air pollution problem.

The documentary poses a simple question: Why is air pollution bad for you? The answer to this question is that it is like eating contaminated food. But for air, we would not do that.

Communication plays a fundamental role in shaping our understanding of complex issues such as climate change. A greater emphasis needs to be geared towards moving away from media representations — including sensationalism, controversy and fear induced messages — of climate change, when talking about it.

Replacing the communication channel with sensible, visual representations of the problems — where the issue of climate change is not sensationalised — can be a step in the right direction. This is where film festivals can play an important role. They can grow in importance if we try to incorporate them into the public consciousness.