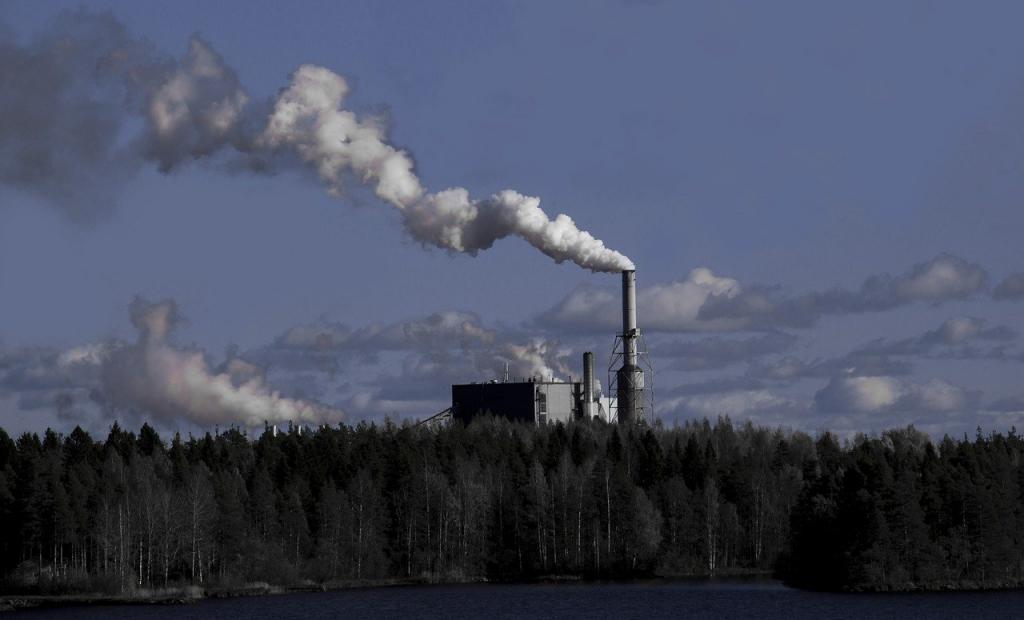 Around 58 per cent climate litigation cases concluded between May 2020 and May 2021 globally had outcomes favourable to climate change action, while 32 per cent had unfavourable outcomes, according to Climate Change Laws of the World (CCLW), a global database of climate change laws, policies and cases.

The total number of concluded cases during the period was 369, according to the database. As many as 10 per cent (36) cases had no discernible likely impact on climate policy.

Climate litigations around the world through May 2021 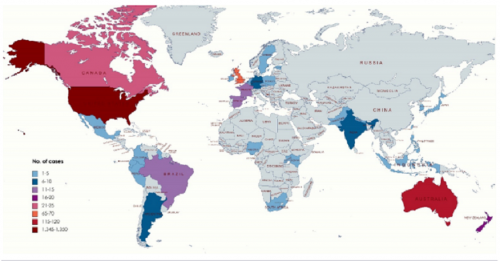 Based on CCLW and Sabin Center data

Most of the cases were filed against governments, either by industry, non-profits and individuals.

The number of climate litigation cases from the Global South increased during the period, with at least 58 cases each in 18 jurisdictions. The majority of cases (32) were filed from Latin America and the Caribbean. Asia recorded 18 cases and Africa eight.

Climate litigation that can jeopardise climate mitigation and adaptation efforts have grown in the recent past.

The trend is worrisome and included cases "that have an intentional goal of opposing climate action, or cases that may not have such opposition as their main objective but may nonetheless result in delays or rollbacks of climate action or policies,” according to Global trends in climate change litigation: 2021 snapshot.

The rise in strategic cases where climate change plays a central role shows the growing interest and the belief of climate change activists and the general public that resorting to court action would bring about change.

The L’Affaire du Siècle or The Case of the Century filed by four French NGOs was supported by over 2.3 million members of the public, who signed a petition filed along with the court filings.

There is growing expectation among the public that those with historical responsibility for emissions must take action to address the climate crisis and claims against fossil fuel companies is an example.

Corporations or entities that do not take notice of this development and fail to adopt serious long-term strategies and targets are finding themselves at increasing risk of litigation.