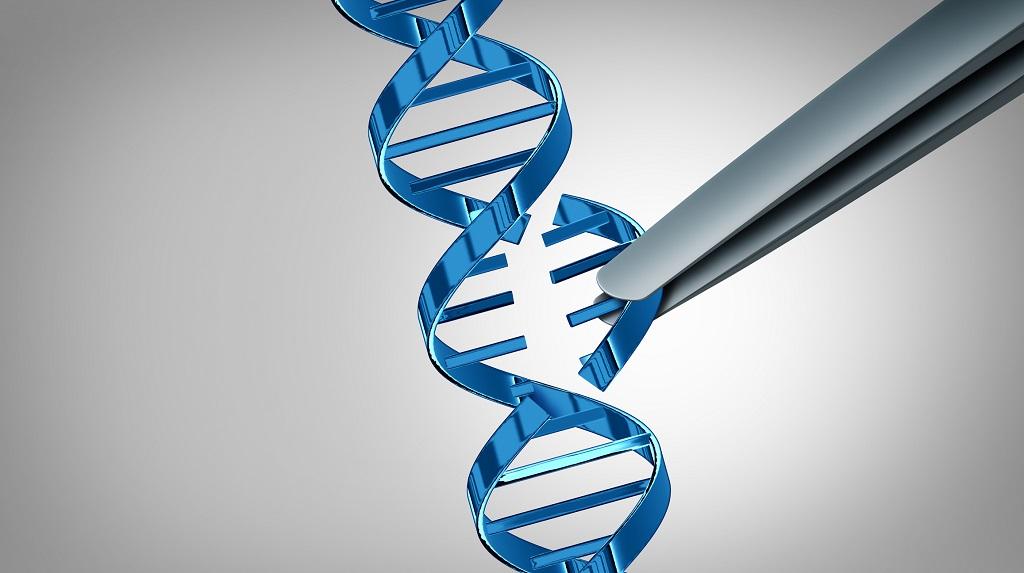 The United States Patent and Trademark Office (USPTO) has reopened the battle over CRISPR, unsettling a market worth billions of dollars, and raising questions over a fundamental tenet of the US patent system. CRISPR is a cutting-edge technology that allows the splicing or removal of DNA sequences with extraordinary precision and speed.

The dispute over it is between America’s top research institutions and their academic partners, and has seen several twists and turns in the past seven years. In this high-stake battle, Broad Institute, along with MIT and Harvard, is facing off against the University of California (UC) group consisting of the University of Vienna and the Umeå University of Sweden.

In the latest instance, USPTO has “declared an interference” between a dozen key patents awarded to Broad Institute, and almost as many applications submitted by UC and its partners. A declaration of an interference means that the patent office has decided that one or more patent applications describe inventions that are substantially the same as those for which patents have already been issued.

Patents were awarded to Broad in 2014 for CRISPR-Cas9 to edit the genomes of eukaryotes — these are organisms whose genomes are enclosed within a cell nucleus — for all plants and animals. UC’s patent applications also cover the use of CRISPR in eukaryotes. Although UC submitted its application seven months before Broad Institute, the latter had sought the examination of its claims, and hence, the grant of its first patent in 2014.

Here’s the predicament for USPTO: because the applications were filed before the US moved to a “first to file” patent system in 2013, the patent rights would be granted under the old “first to invent” doctrine. In 2017, it started to collect and compare historical documentary evidence to establish this troublesome fact, but was stymied by the courts on appeals filed by the two parties at different times. This time USPTO initiated its own patent interference drill.

Should any of this matter to us? CRISPR promises a revolutionary way to treat diseases in humans, animals and plants by allowing the removal of unwanted genetic sequences, such as those that cause disability, and by creating plant strains immune to fungal diseases. Needless to say, its results are unpredictable, and ethical implications profound for humankind. Can designer babies be far away?

There are some, who argue, that control of patents matters because of the stewardship of the technology. In other words, institutions and researchers will exercise an ethical control over licensing deals.

Stewardship is an absurd argument because patent holders can hardly control the research trajectories of projects that use their know-how. In the case of a technology like CRISPR which poses ethical concerns, it is governments alone that can regulate its use. But neither the US nor any other nation has passed regulations although some patent holders have licensed their technology.

USPTO lists close to 60 organisations and 300 inventors involved in over 80 patents issued to CRISPR-and/or Cas9-related inventions. Globally, there are another 1,500 patent claims. Stewardship, anyone?