India’s gas push: Import dependency is growing. Are we on the right track? 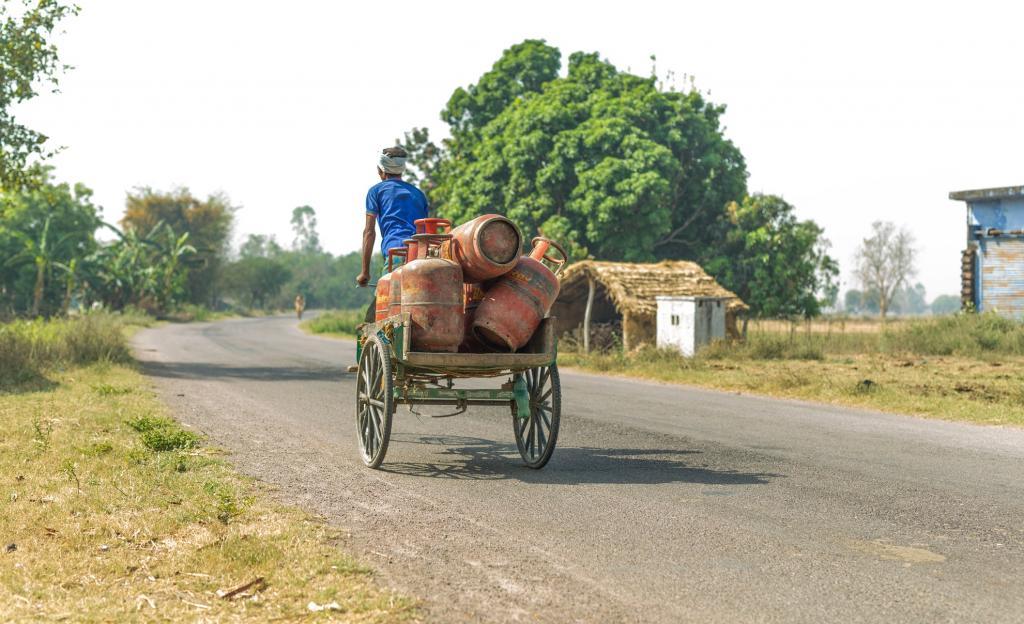 The current government plans to reduce oil and gas import dependence by 10 per cent by 2022. A series of major policy missteps, however, ensured that import dependence increased — from 83 percent in financial year (FY) 2012-13 to 86 per cent in FY18 for oil and from 30 per cent to 45 per cent for gas in the same period.

The dependence is expected to grow further to around 95 per cent for oil and around 60 per cent for gas by 2040, according to the most recent BP Energy Outlook for 2019.

India’s domestic natural gas production can only meet a portion of the expected increase in demand in the coming years, forcing the country to increase imports to fill the gap.

The country's energy security is vulnerable to regional and global events because of this reliance on external sources. India must implement a strong natural gas import diversification strategy with global demand for natural gas expected to rise.

The consumption of Llquified petroleum gas (LPG) rose sharply after the Pradhan Mantri Ujjwala Yojana Scheme (PMUYS) was launched in 2016. Nearly 61 per cent of the households in India used LPG in 2018, the recent National Statistical Office report stated.

LPG is about to or has almost become a necessary commodity of a household, the data indicated.

LPG prices in India have risen by 49 per cent from 2016 to 2021, compared to a 62 per cent increase in international benchmark prices.

This is the seventh gas price hike in 2021, when a domestic cylinder became dearer by Rs 190.

The news came as a huge shock to citizens, especially the poor. An increase in LPG prices will harm millions of low-income families, as the government has gradually reduced support since eliminating the LPG subsidy last year.

LPG prices are determined using an import parity price (IPP) formula based on international product prices. The contract prices of Saudi Aramco, a public petroleum and natural gas company in Saudi Arabia, are used as a guideline for this calculation.

Saudi Aramco's LPG prices, free-on-board prices, ocean freight charges, customs duties, and port dues are all factored into the IPP formula. The rise in global prices is a major reason for the increase in the Indian rate.

It is debatable whether IPP is the best way to price fuel in India considering the country’s massive dependence on imports and low LPG production.

The same fee has been levied even on cylinders manufactured in India. Furthermore, the breakup charges were ambiguous and had not been uploaded to the Petroleum Planning and Analysis Cell (PPAC) since 2019.

People are unaware of the import charges, freight charges, margins and other details of the LPG imported from Saudi Aramco due to a lack of proper updates. India priced petrol in accordance with the Saudi Aramco price level until March 2021. However, the Government of India was hesitant to lower the LPG price from April to August 2021, despite a decrease in Aramco rates.

Prices in the gas futures market are expected to rise by $4.1 per metric million british thermal unit (mmbtu) to $7.35/mmbtu in FY23, and by another 49 per cent in FY23, according to an ICICI Securities analysis of the gas market.

These prices amid a global pandemic that has disrupted livelihoods and incomes are a strain for Indians across the board. For millions of people living in poverty, however, the recent LPG price hike makes access to clean cooking fuel more difficult.

Household budgets in cities are likely to rise as well, particularly for those who do not qualify for the subsidy. The rise in LPG prices could drive up headline inflation even more. Consumer price index inflation has risen in recent months.